Scottie, 53, filed for divorce from Larsa, 44, in 2016 after Scottie caught Larsa creeping with promiscuous rapper Future. The divorce case was dismissed in November 2017.

A year after they reconciled, the couple is back in divorce court again, according to The Blast.

This time Larsa filed divorce papers on Friday, Nov. 2, in L.A. County court, according to documents obtained by The Blast. 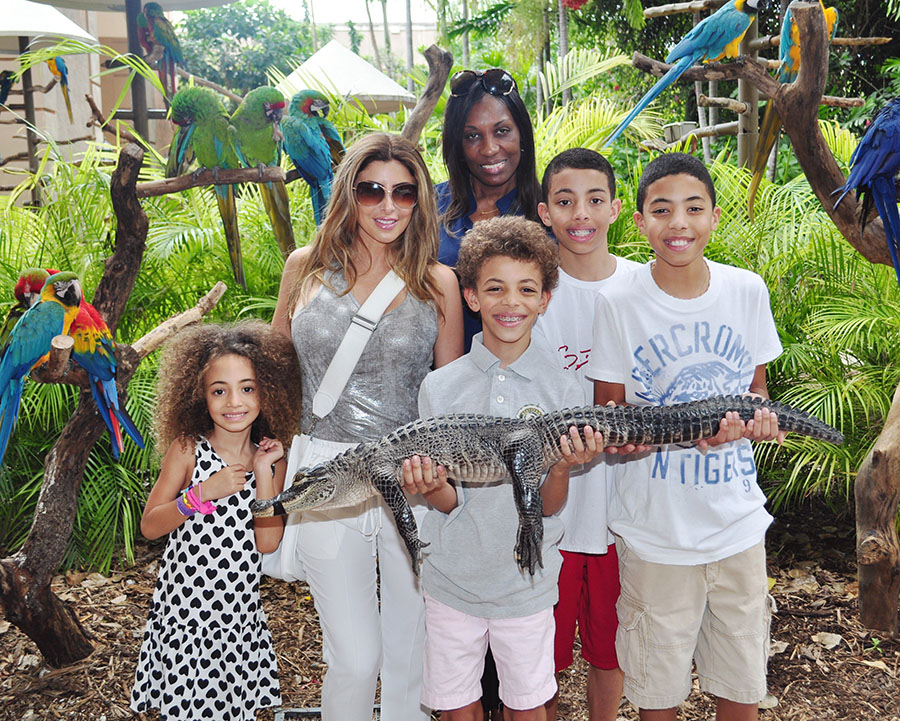 Scottie and Larsa have four minor children together. Pippen also has at least 2 grown children from prior relationships.

The couple’s only daughter was eliminated from Dancing with the Stars: Juniors.

Larsa is best known as a cast member on reality TV show Real Housewives of Miami.

Women You Should Know: DeWanda Wise