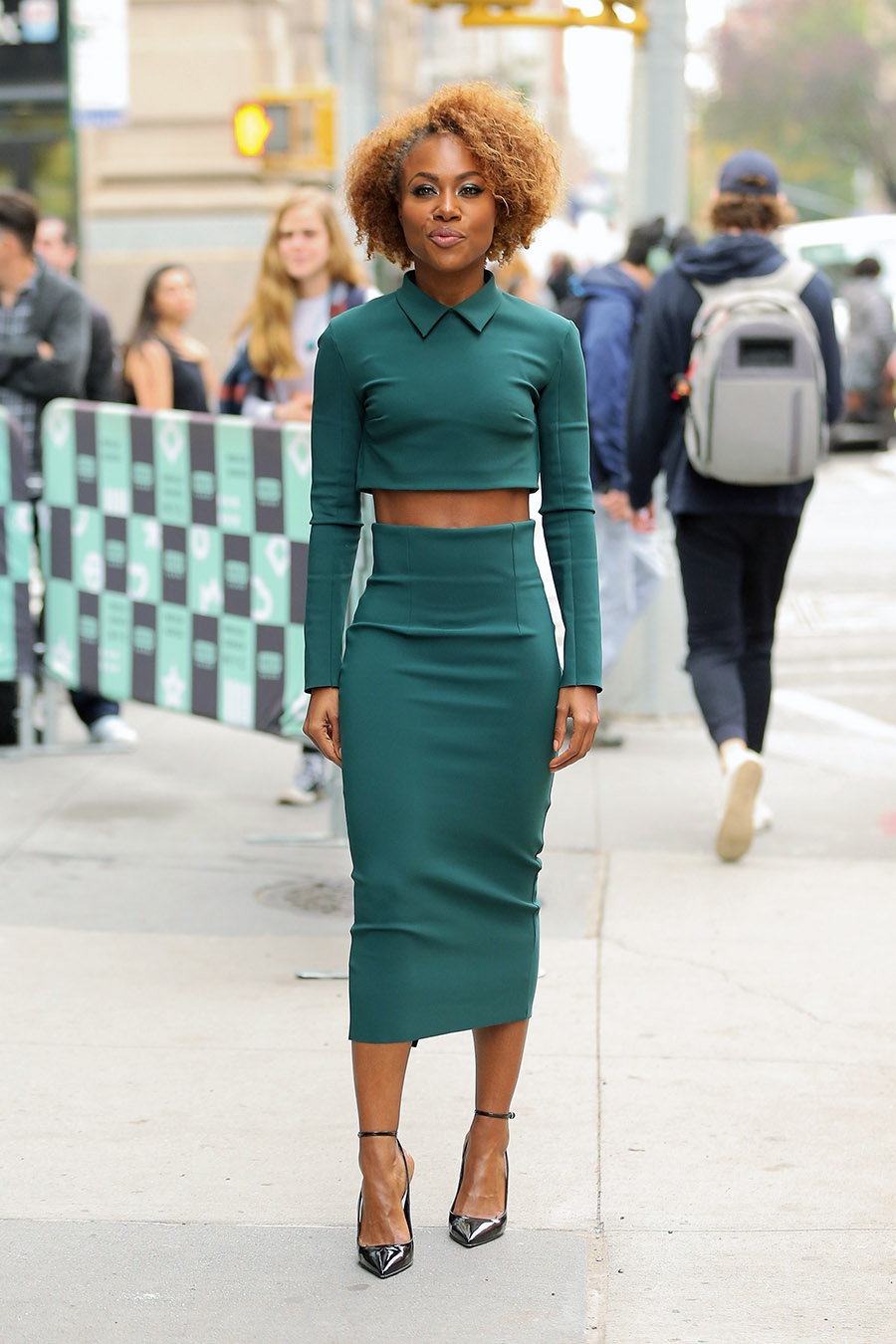 DeWanda, 34, is best known as Nola Darling in Spike Lee's Netflix TV series She's Gotta Have It, based on his 1986 film. DeWanda plays a Black, pansexual polyamorous activist and artist who juggles three lovers (because one is never enough). 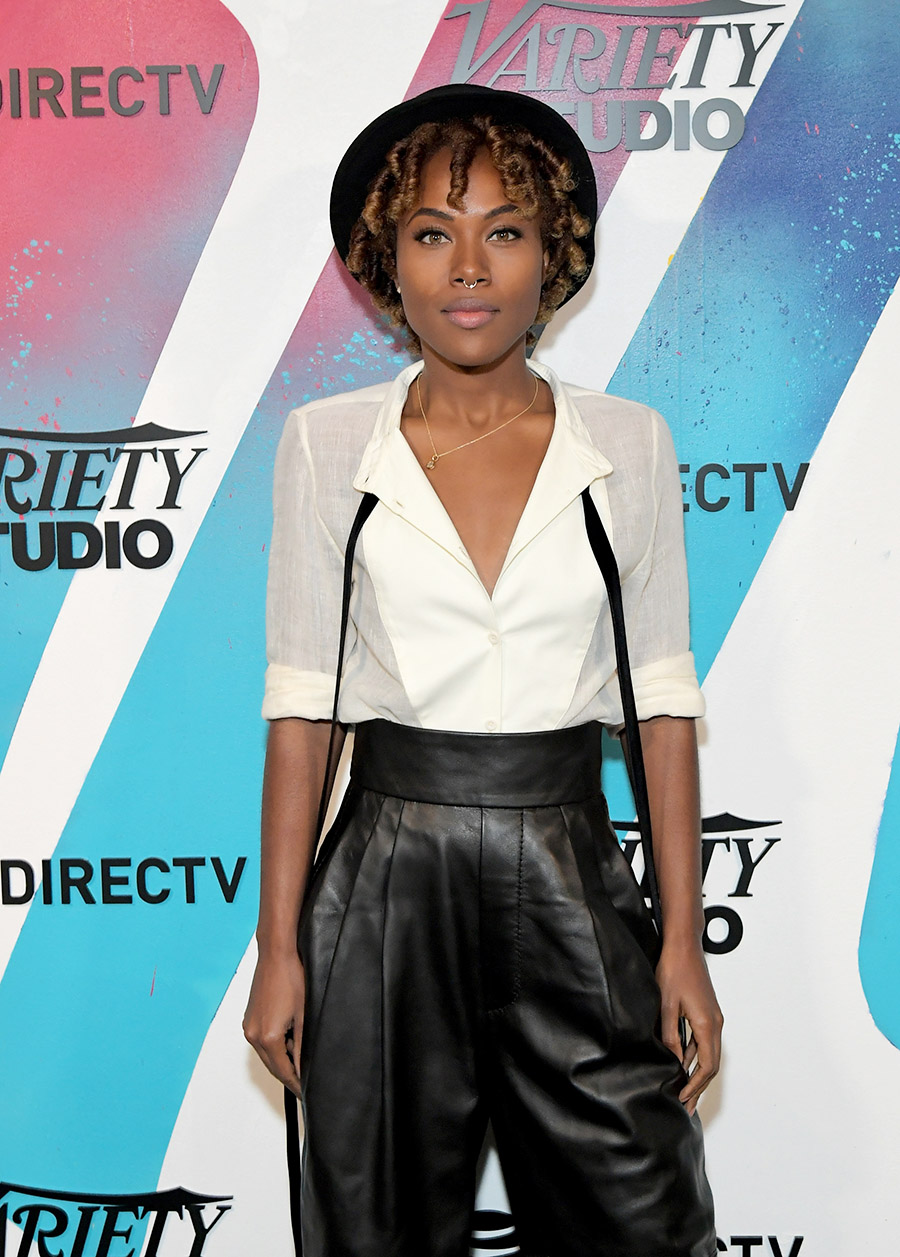 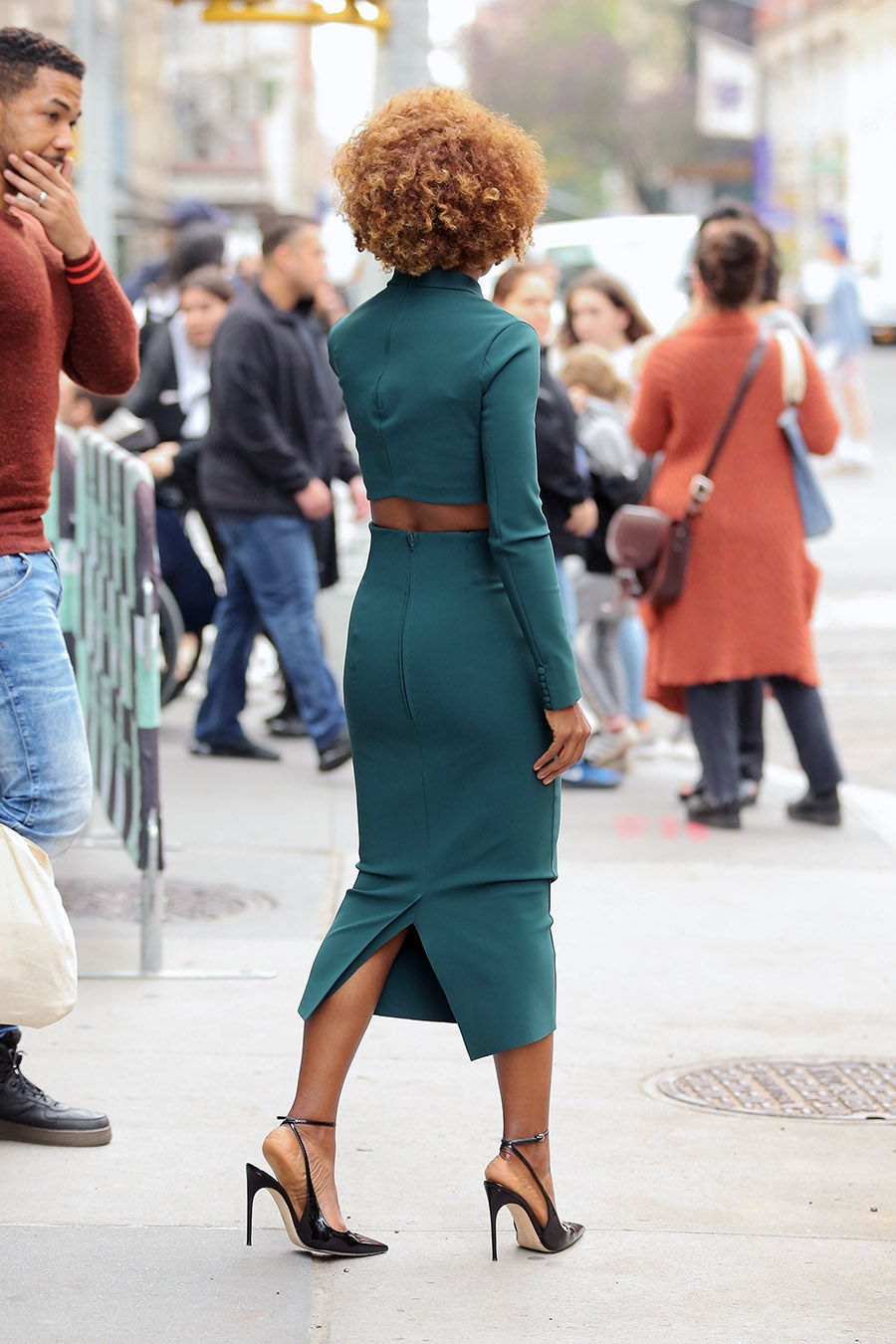 DeWanda is a vegan, which explains her svelte shape. She married fellow actor Alano Miller in 2009 after three months of dating. The couple reside in Pasadena, California.