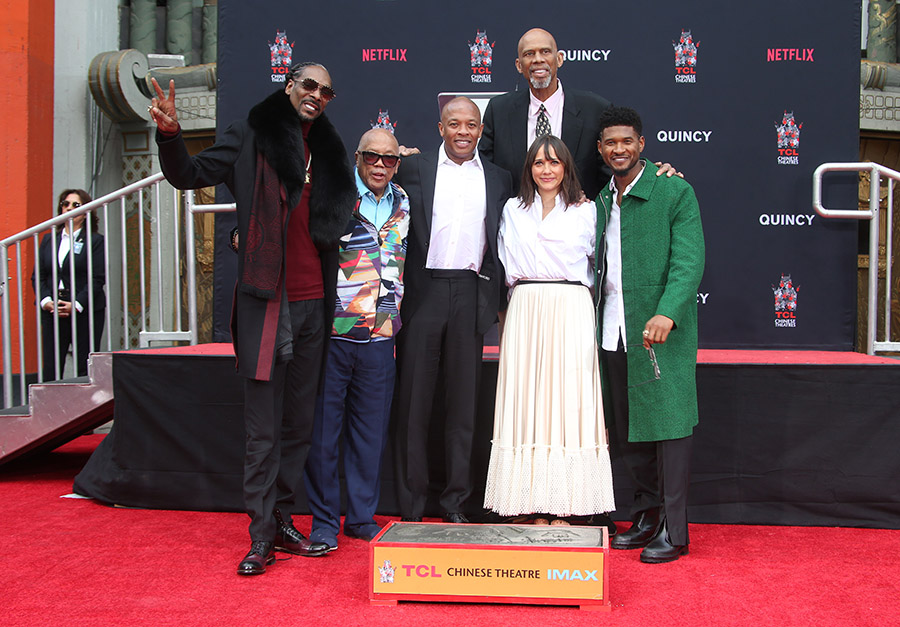 Quincy Jones’ celebrity friends turned out to support his Hand And Footprint ceremony at The TCL Chinese Theatre in Hollywood, California on Tuesday, Nov. 27. 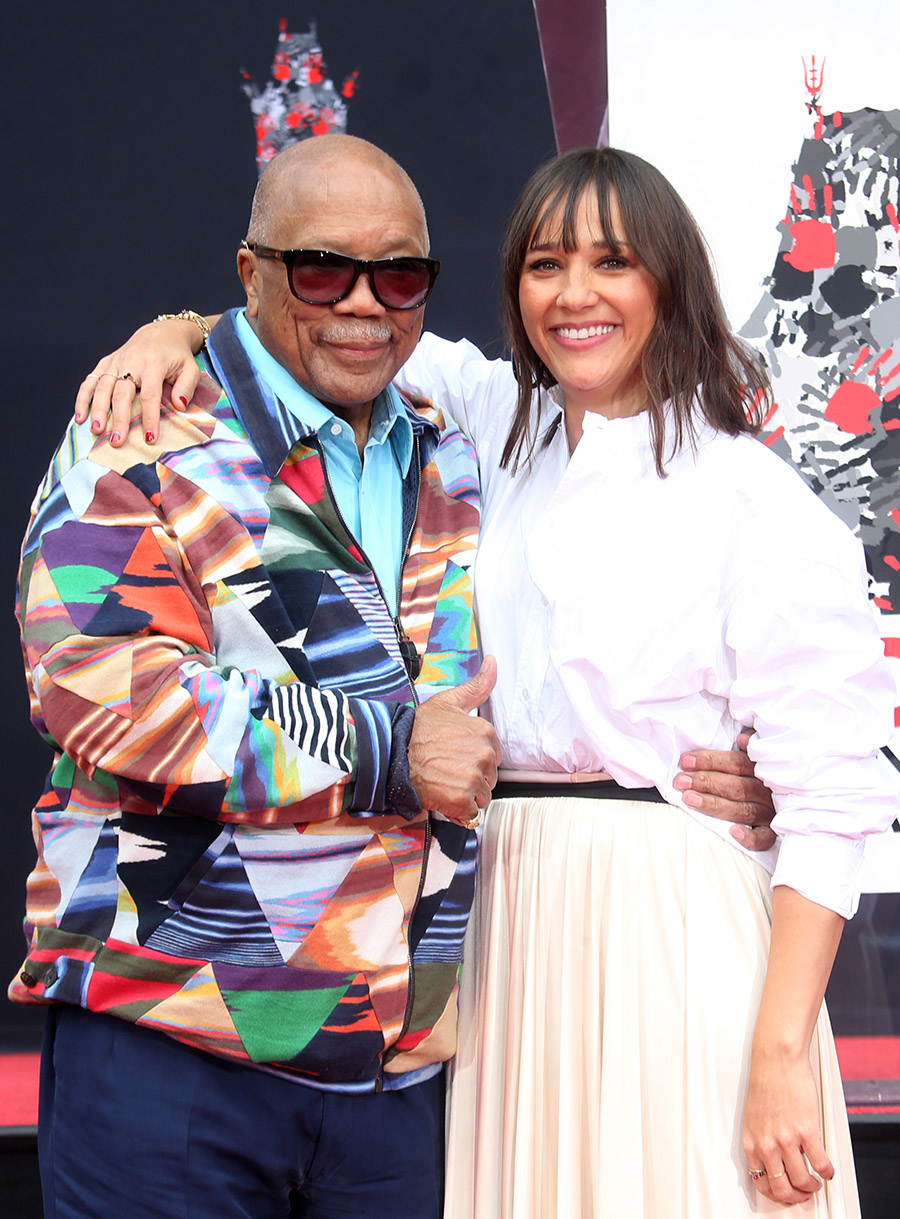 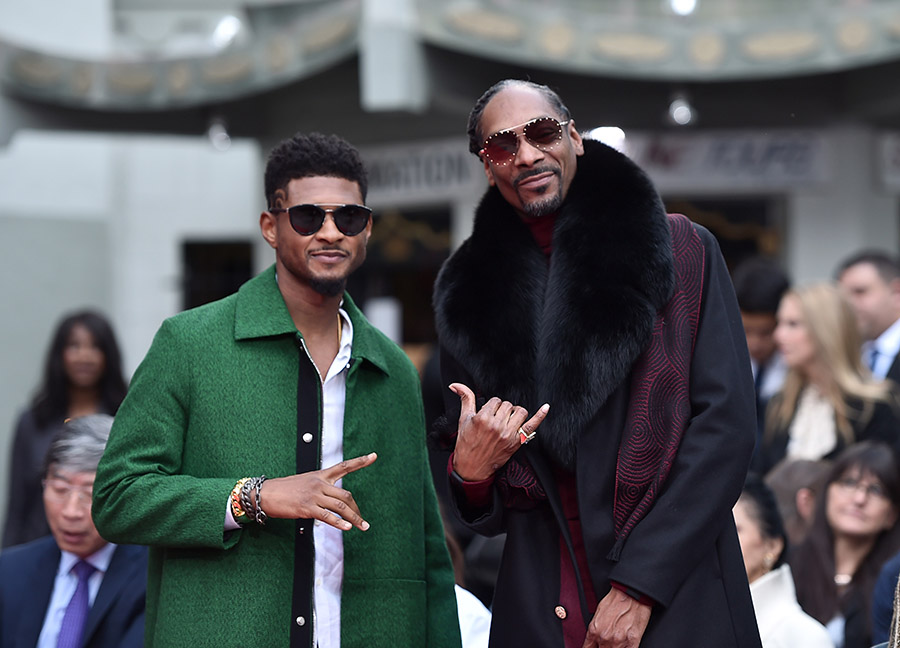 Usher, pictured left with Snoop Dogg, showed up at the ceremony wearing the same mid-length pea green coat that he wore to Kim Porter's funeral on Saturday in Georgia. The embattled crooner was dragged unmercifully on social media for his odd funeral attire. 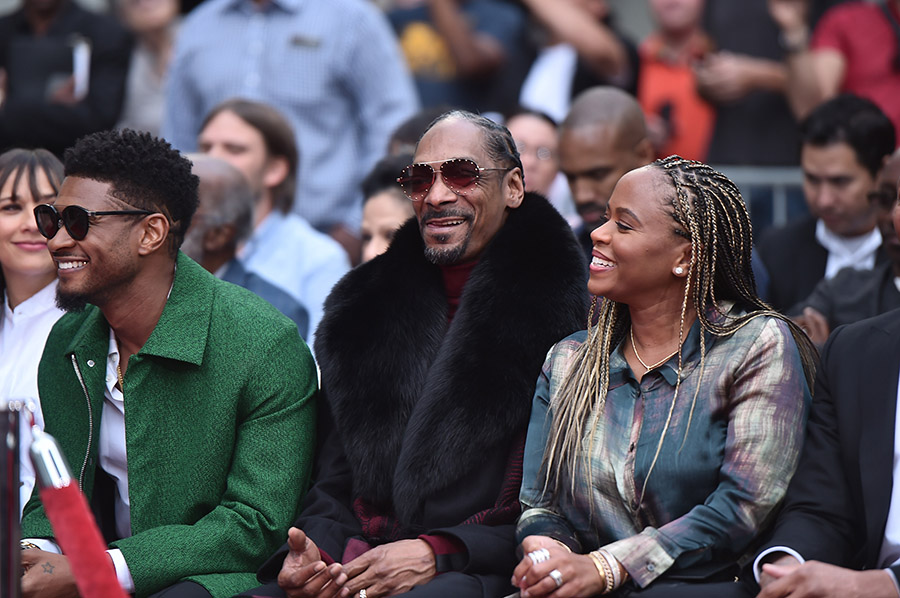 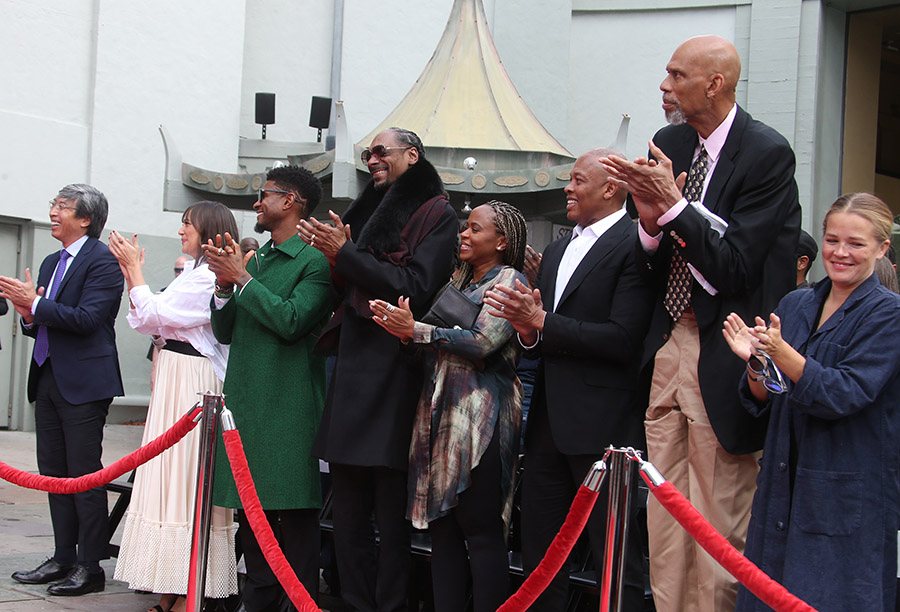 Observers say the celebrity turnout was much lower than expected because Quincy tainted his legacy by disparaging dead celebrities who aren't here to defend themselves. 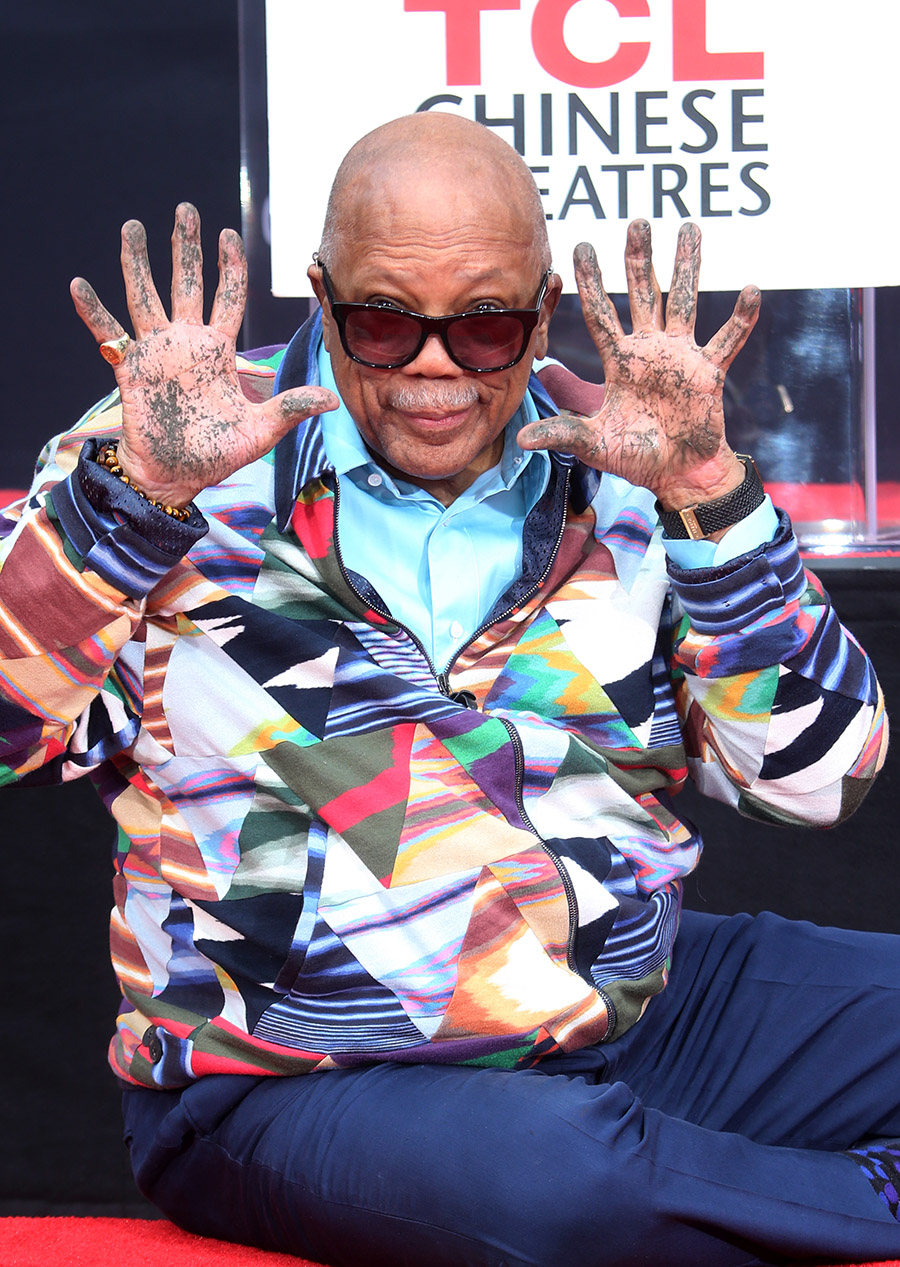 In a wide-ranging interview earlier this year, Quincy, 85, said comedic legend Richard Pryor had sex with legendary actor Marlon Brando. He also accused the King of Pop Michael Jackson of being "greedy" and stealing other artists' music.