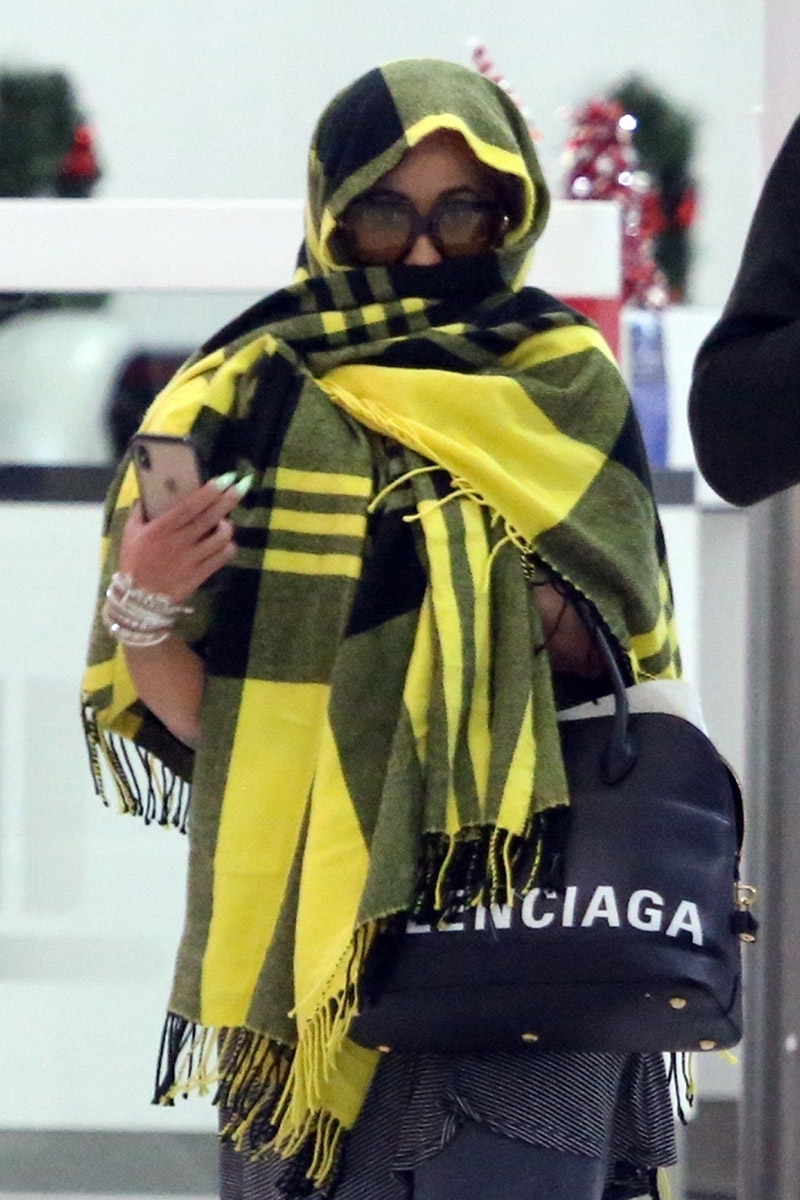 Cardi covered her face with an oversized yellow blanket as the group made their way through the airport. Everyone was cranky. Cardi's bodyguard snapped at onlookers who got too close, and Cardi flashed her middle finger at the paparazzi.

But it was Foster who lost her cool after an older woman told Cardi, "No wonder your husband left ya.” 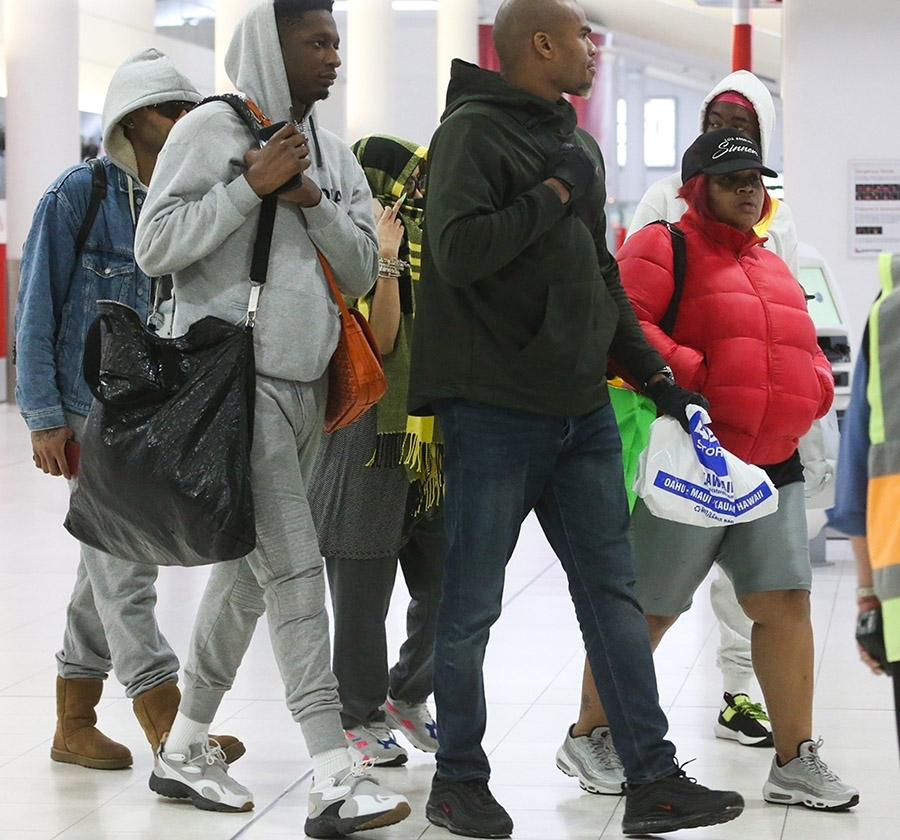 Foster made a beeline for the spinster, telling her, "B-tch, I'll smack the sh-t out you!" Foster warned the woman not to say another word about Cardi's "muthaf---- husband."

An airport official confronted the older woman, telling her what she said was "uncalled for" and booting her from the terminal.

The two rappers reunited and spent Christmas jet skiing together in Puerto Rico. Some fans are still convinced the breakup was a PR stunt.