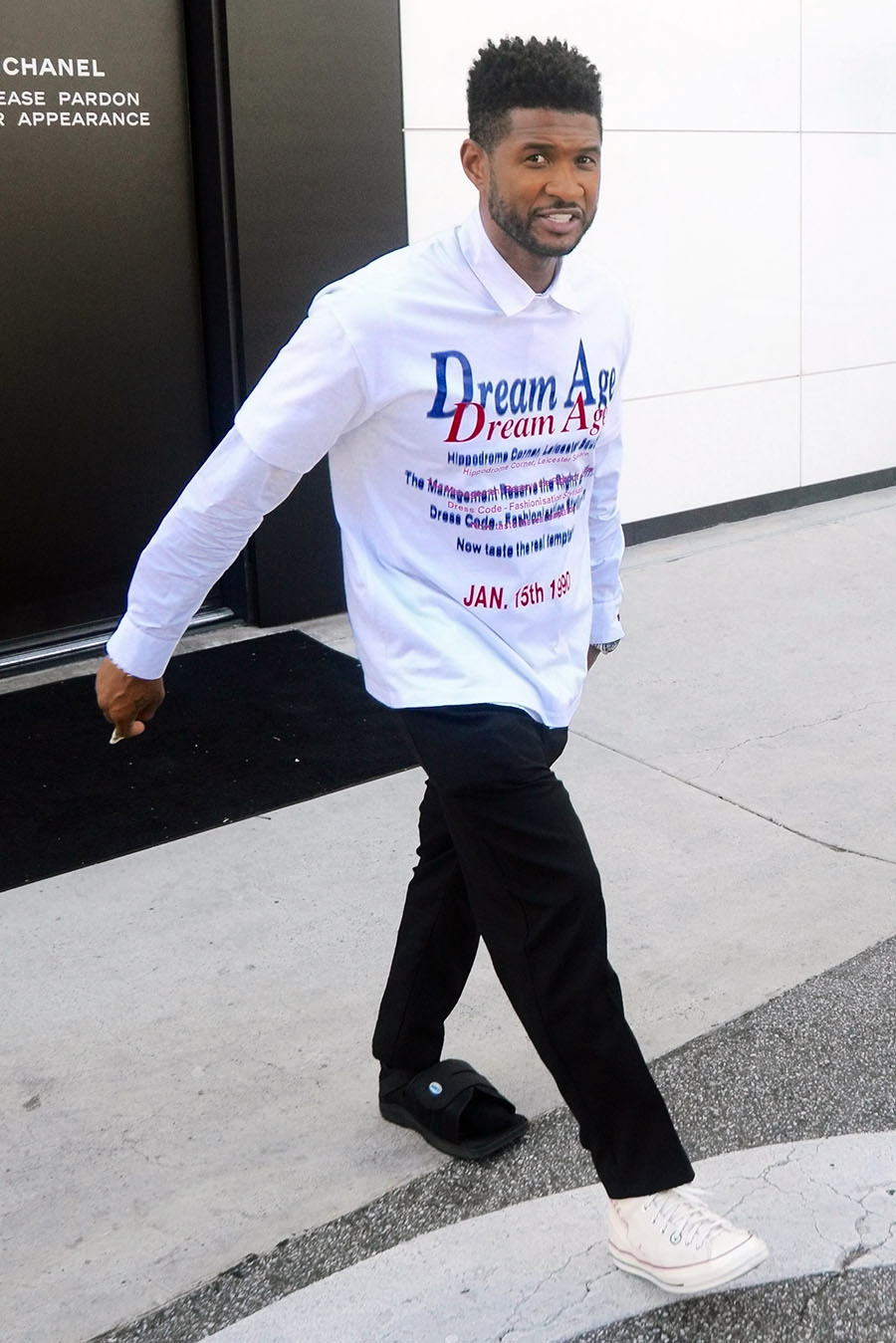 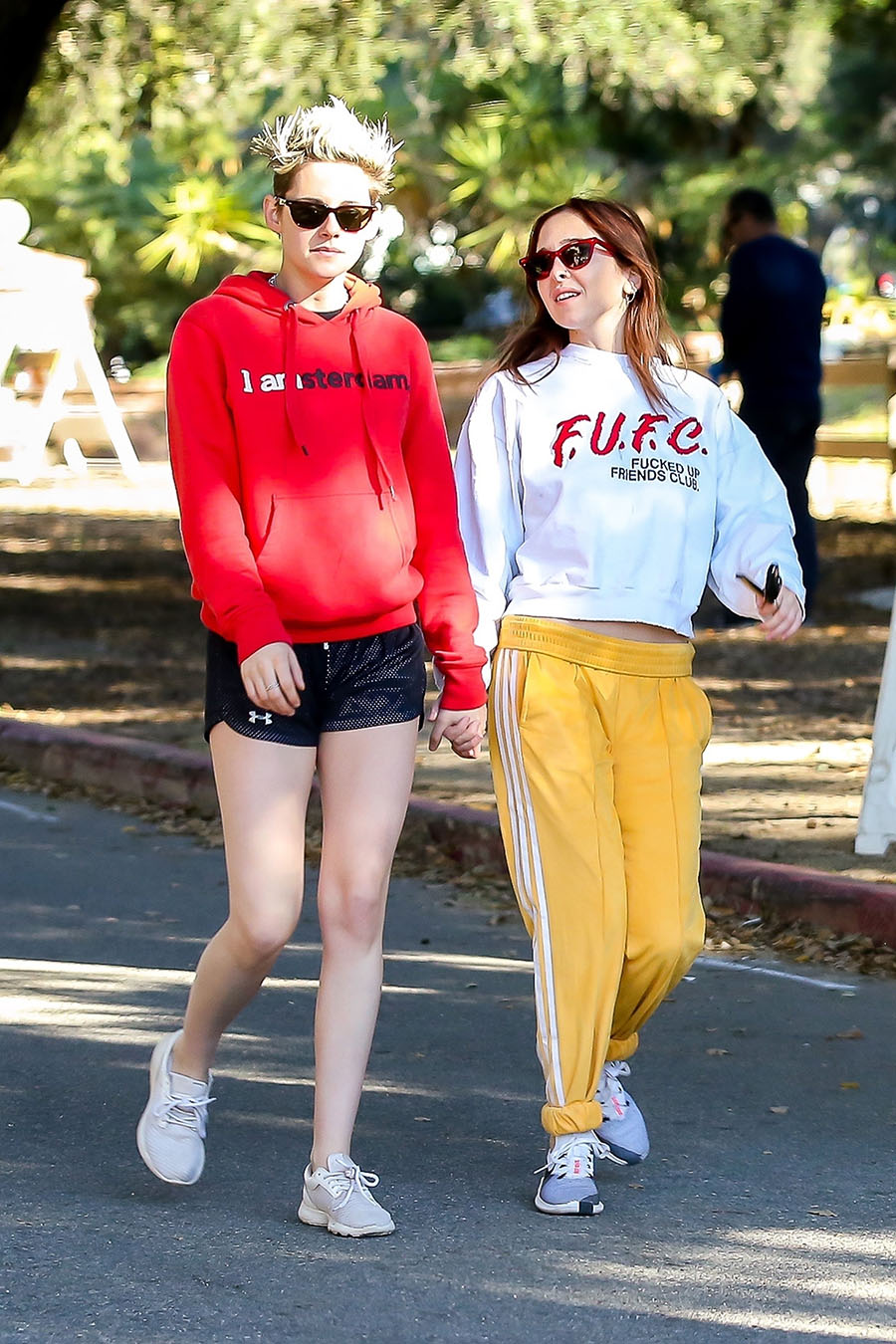 Actress, Kristen Stewart, left, and her new flame, Sara Dinkin were spotted on a morning hike in Los Angeles. Kristen and her new girlfriend, Sara, have been spotted all over Los Angeles after Kristen's split from girlfriend, model Stella Maxwell.

Kristen and Stella kept their breakup a secret. Sara makes the 4th or 5th girlfriend Kristen has hooked up with since she broke up with Twilight co-star Robert Pattinson in 2012. For some reason, Kristen can't maintain a steady, stable relationship with a man or a woman. 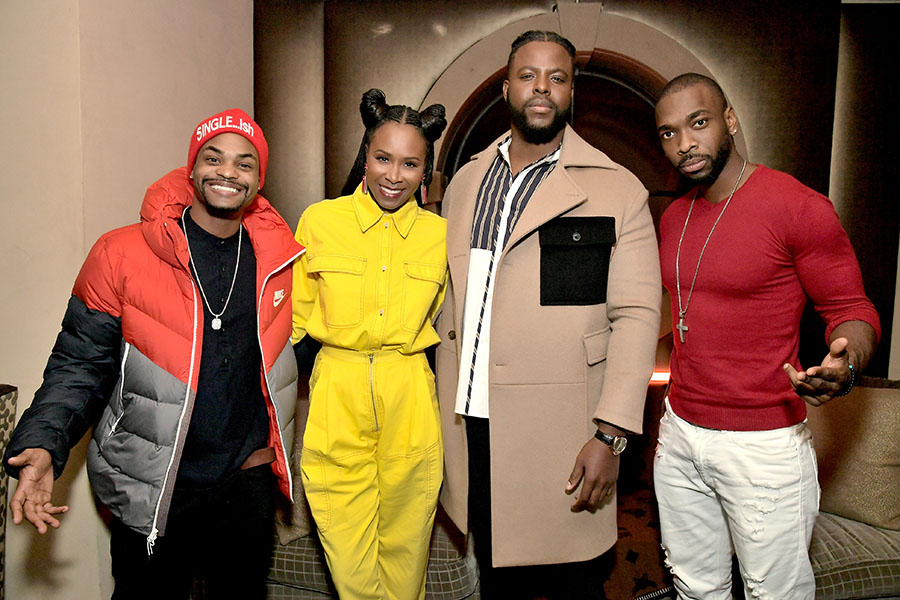