In a video uploaded to social media on Christmas Eve, Safaree took his followers on a tour of his new home. "It's Christmas Eve, I just got the keys to my first house," he said. "God is good! Trust the process. This time, a couple of years ago, I was renting a room at an Airbnb, at somebody else's crib," he added. Safaree said he scored his first home through hard work, prayer, dedication, "and not taking no for an answer."

While friends congratulated him on becoming a homeowner, Safaree shocked everyone by proposing to Erica.

He captioned another video:

"Some people like to say I'm Extra, I like to say I'm Just me and I'm different. I thought of everything I could possibly due to make this a unforgettable moment and it was all executed perfectly!"

If you recall, Safaree and rapper Nicki Minaj were high school sweethearts, and he was her ghost writer. 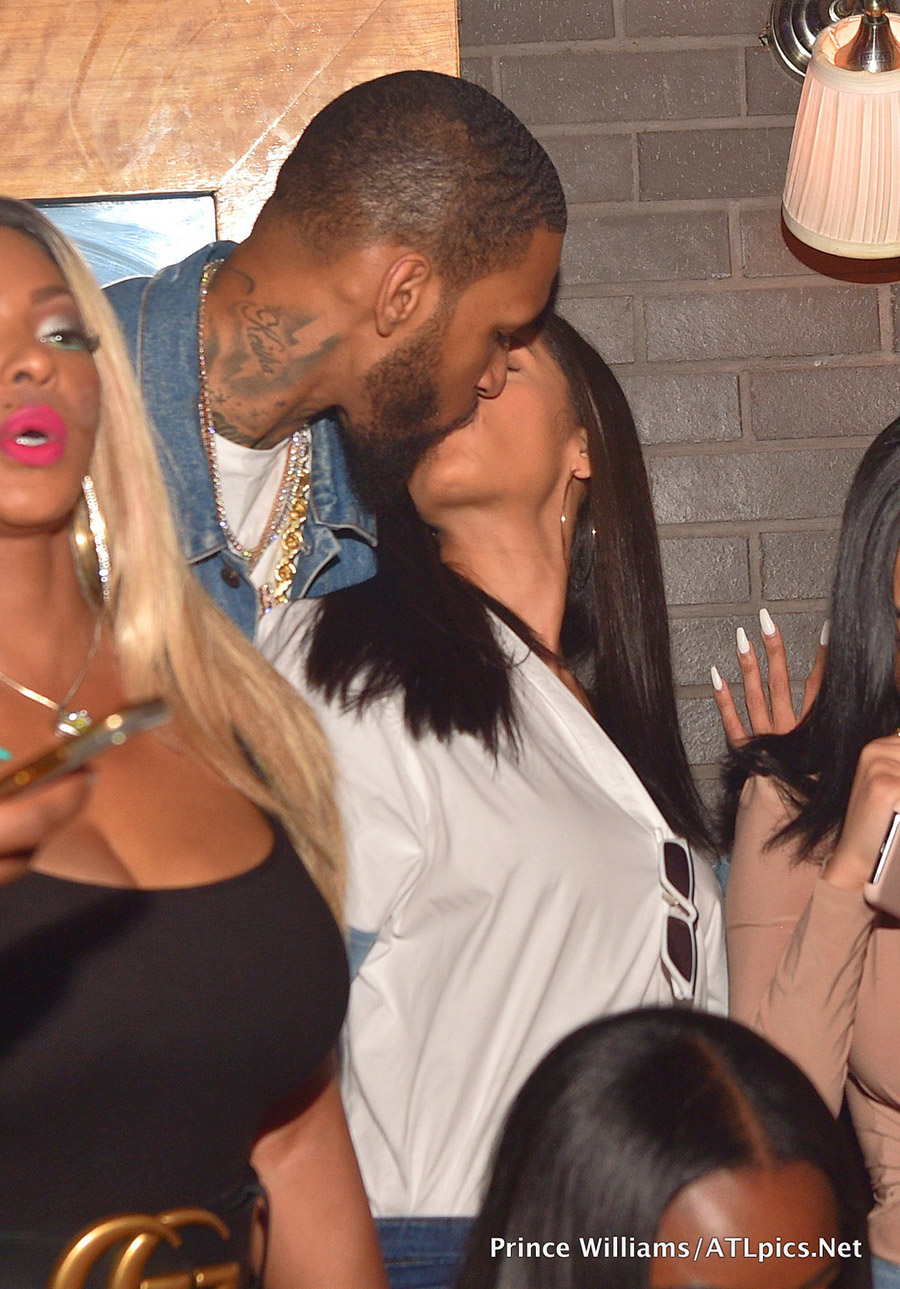 Here's a reminder that Erica was all over her then-boyfriend, Cliff Dixon, at a day party in Atlanta just a few months ago. 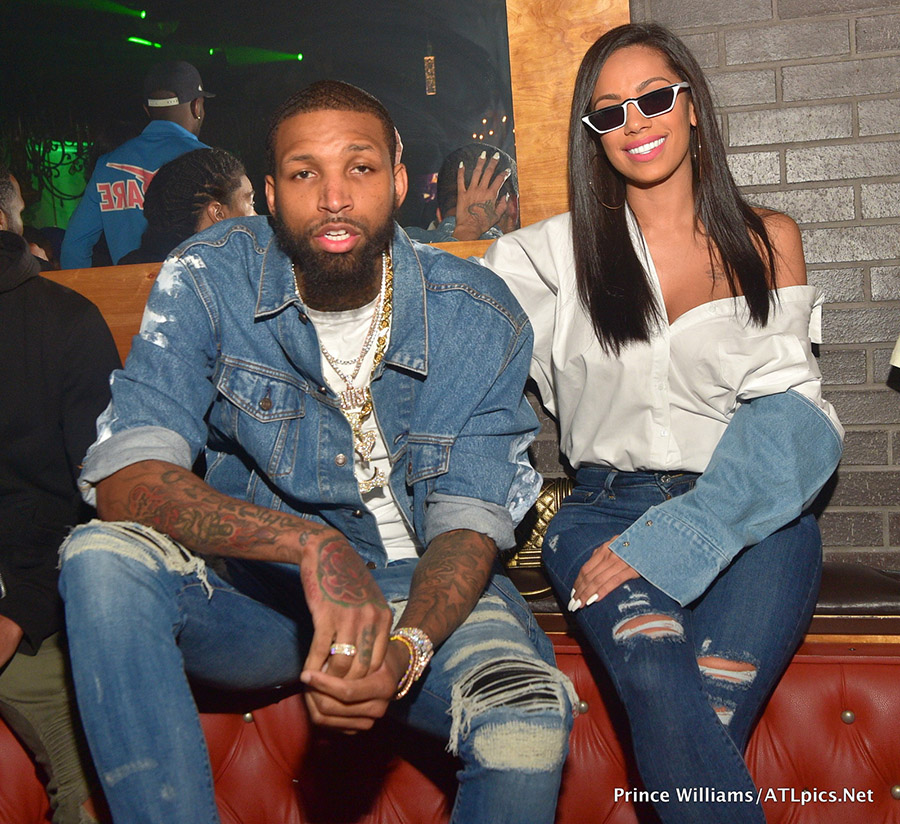 Critics claim Safaree and Erica's relationship is fake for reality TV. Maybe that's why Mona Scott Young urged them to rush the nuptials?

? Some people like to say I’m Extra, I like to say I’m Just me and I’m different. I thought of everything I could possibly due to make this a unforgettable moment and it was all executed perfectly! Merry Christmas ? Thank you @daronfrom112 @exit21_music @jusmoney86 @themadviolinist @therealkdmcnair ? @directedbybank @samkingdom

Safaree leveled up with a new crib. Looks like that love n hip hop money got him lit