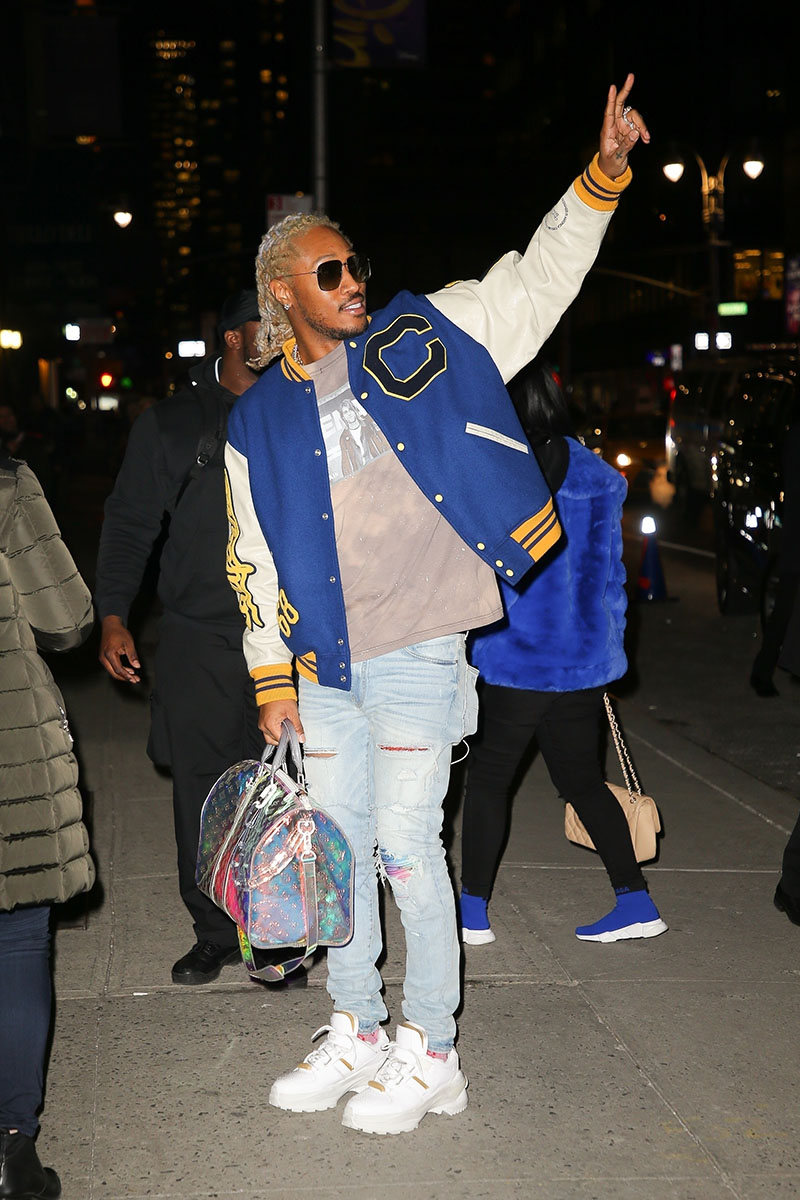 Rapper Future Hendrix dressed fashionably as he arrived for his musical appearance on “The Late Show with Stephen Colbert” on Friday night in New York City. 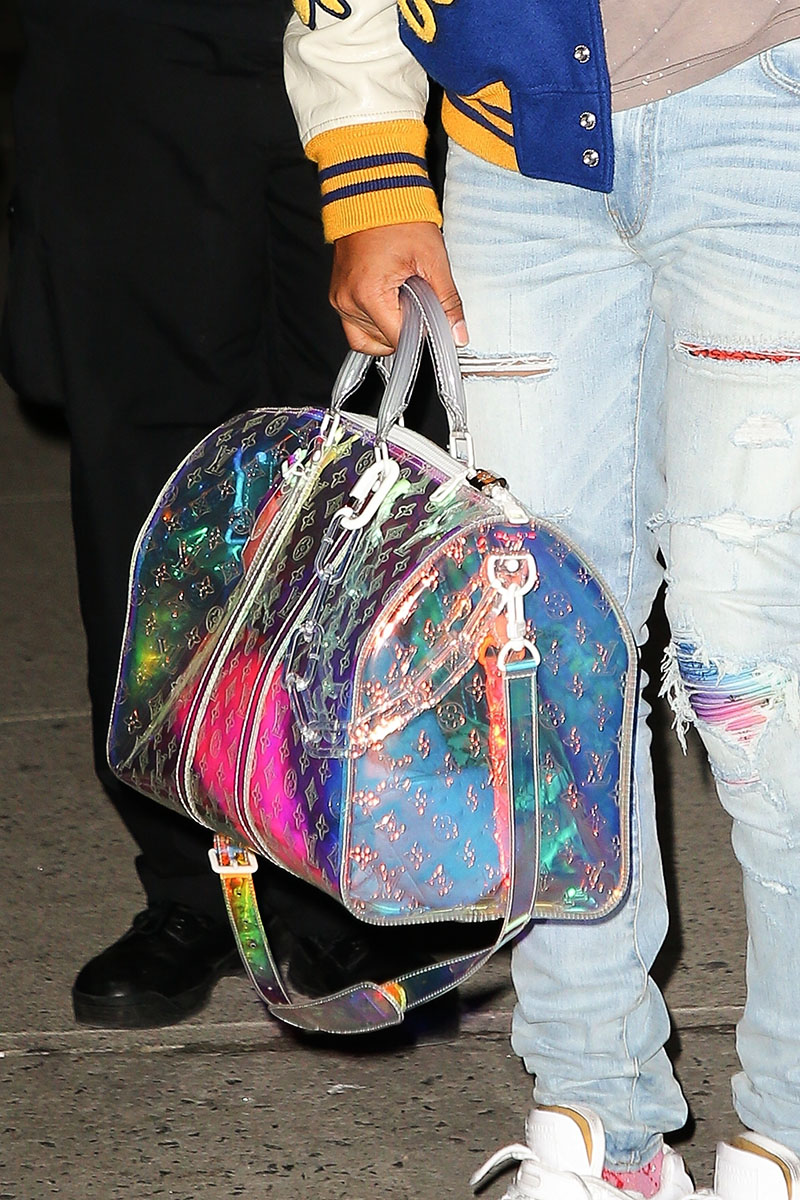 The father-of-6 who dropped his studio album, The WZRD, on Friday, thanked his fans on social media for their support and understanding during his ongoing child custody battle with ex-fiancee Ciara Wilson. 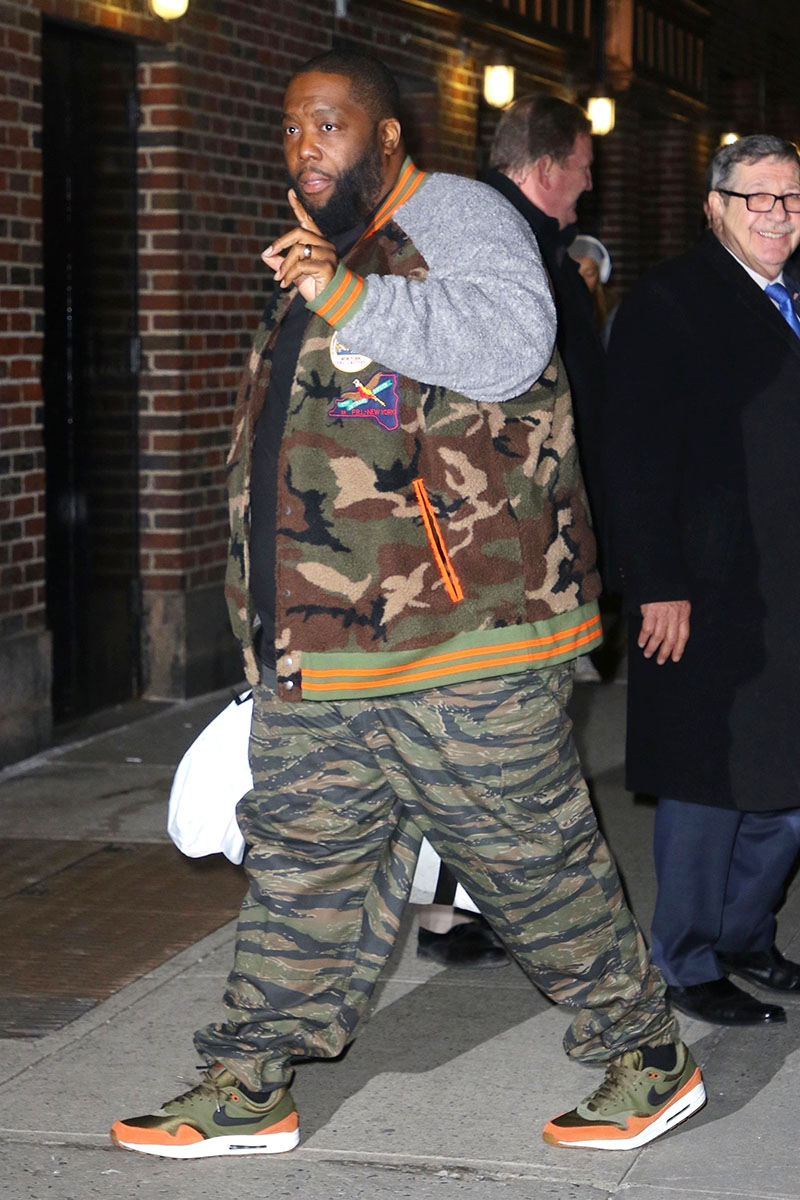 Killer Mike wore a Gucci jacket with army fatigues and matching Nike trainers. He smiled at the paparazzi while heading inside to seek shelter from the freezing cold.