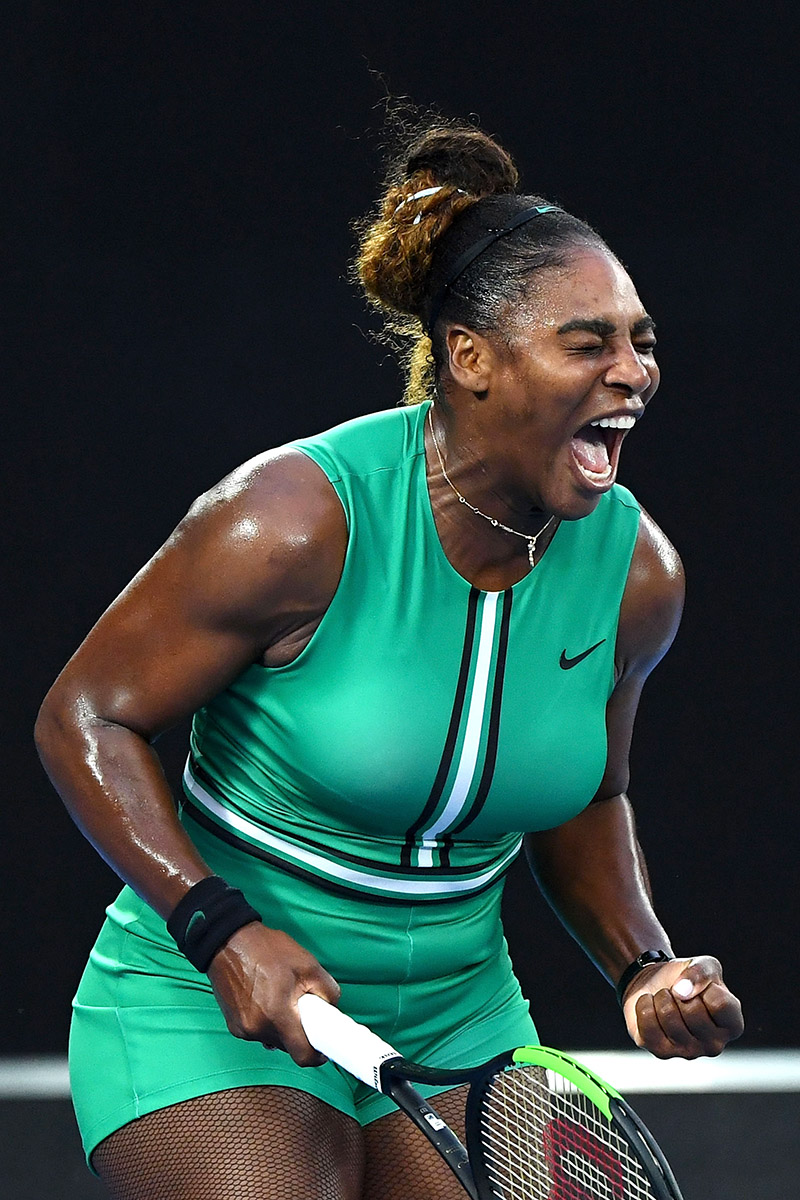 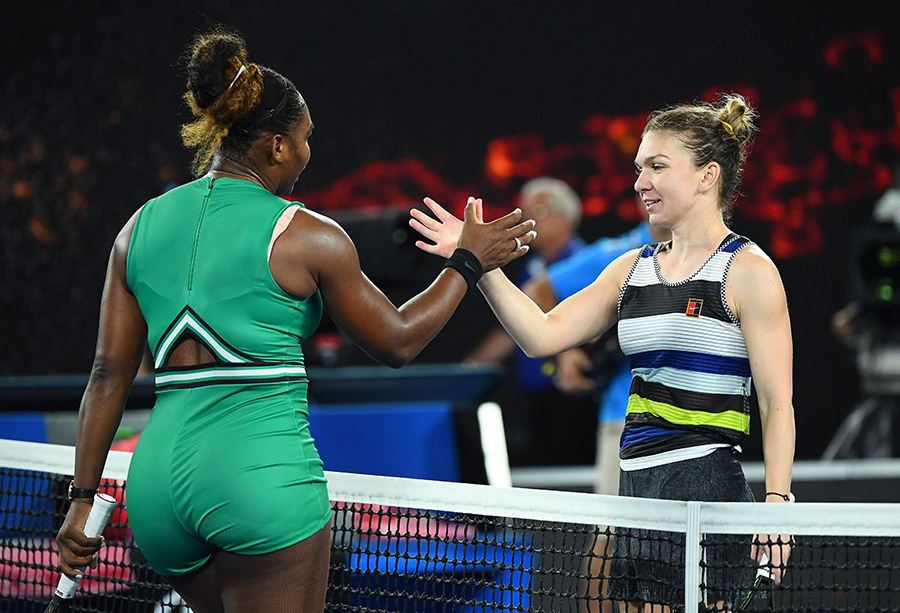 On Monday Serena knocked off No. 1 seed Simona Halep, of Romania, to advance to the quarter-finals where she faces No. 7 Karolina Pliskova.

"I really needed to elevate my game because she's the No. 1 player in the world and there's a reason why," Williams the mom-of-one told the crowd after the match. "I'm such a fighter and I never give up. It's definitely something that is innate. This is my job — to come out and play in front of you guys." 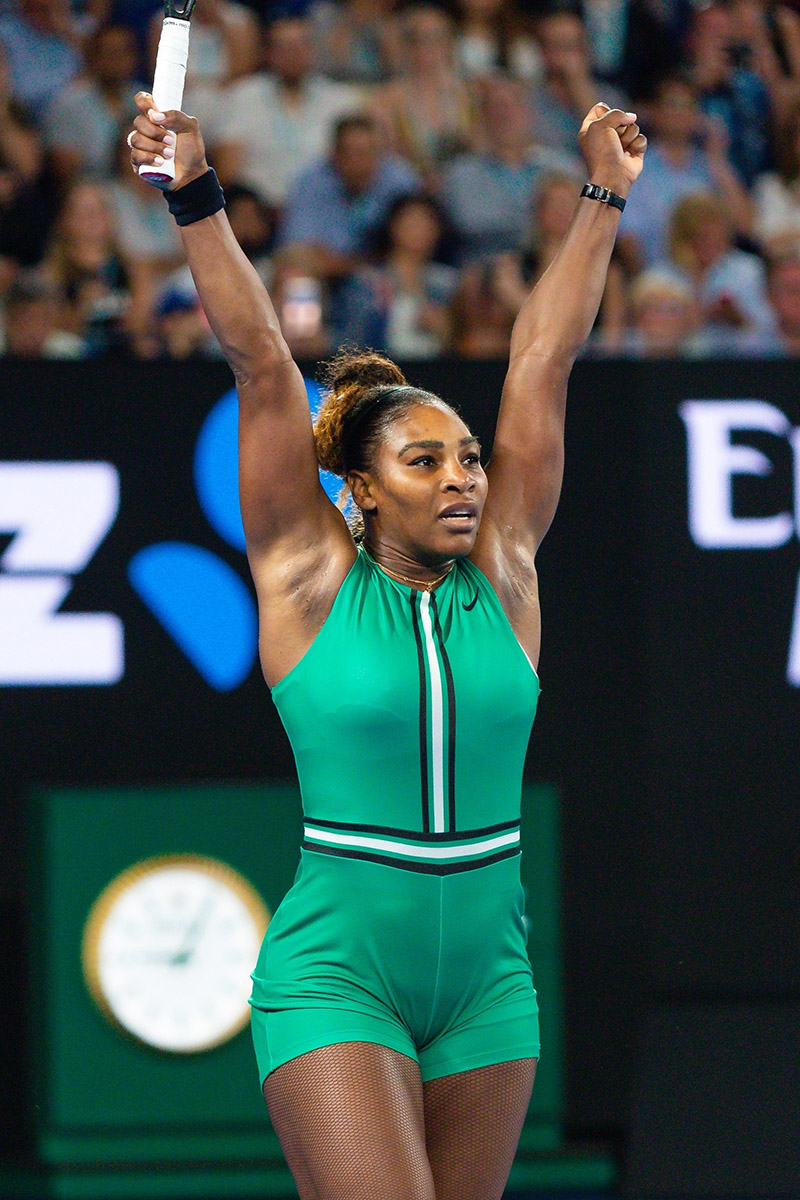 Serena, 37, won her 23rd Grand Slam title at the Australian Open in 2017. Her win was even more remarkable because she was pregnant with her daughter, Alexis Olympia Ohanian Jr., at the time. 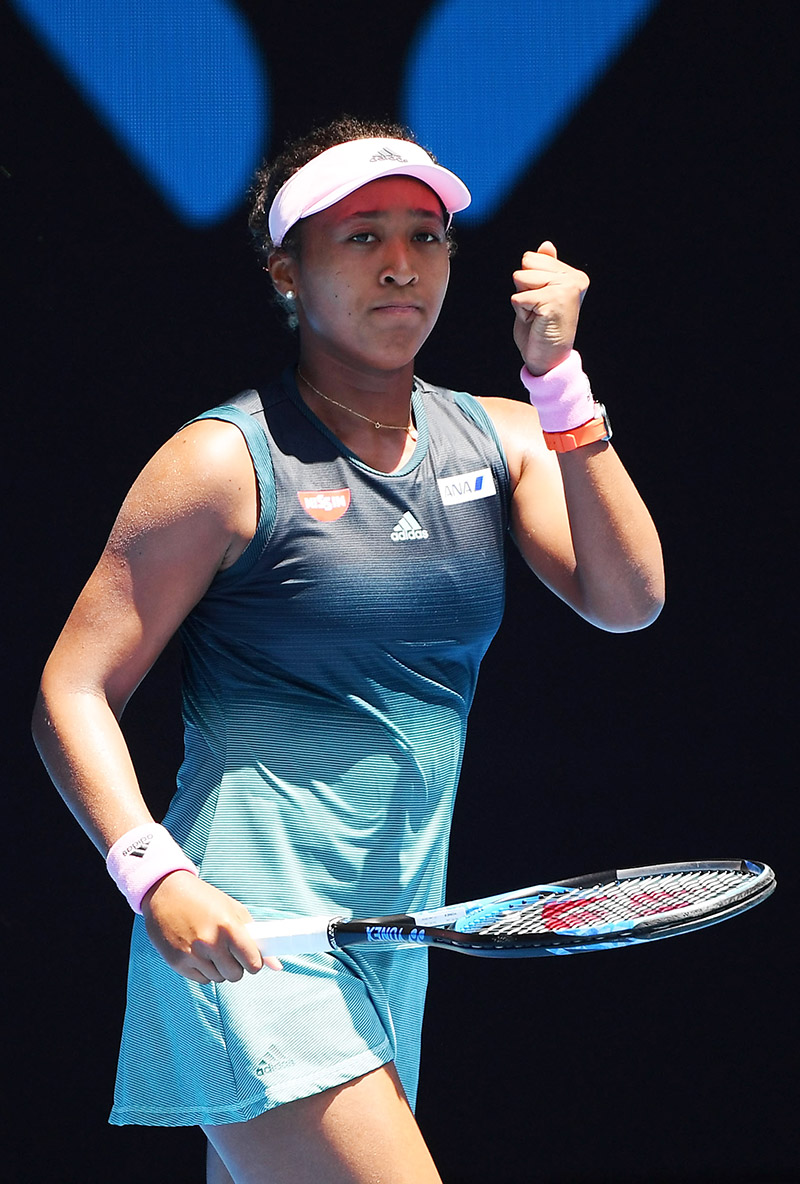 Naomi, who is ranked #4 in the world, dropped the first set in her win over Latvia's Anastasija Sevastova 4-6, 6-3, 6-4 on Sunday. She advances to the women's quarter-finals against No. 6 Elina Svitolina on Tuesday, Jan. 22 at Rod Laver Arena in Melbourne.

Sevastova - the No. 13 seed - had hoped for a chance to win her fourth grand slam title. She gave Osaka a run for her money, causing 17 unforced errors by the 21-year-old Japanese-American.