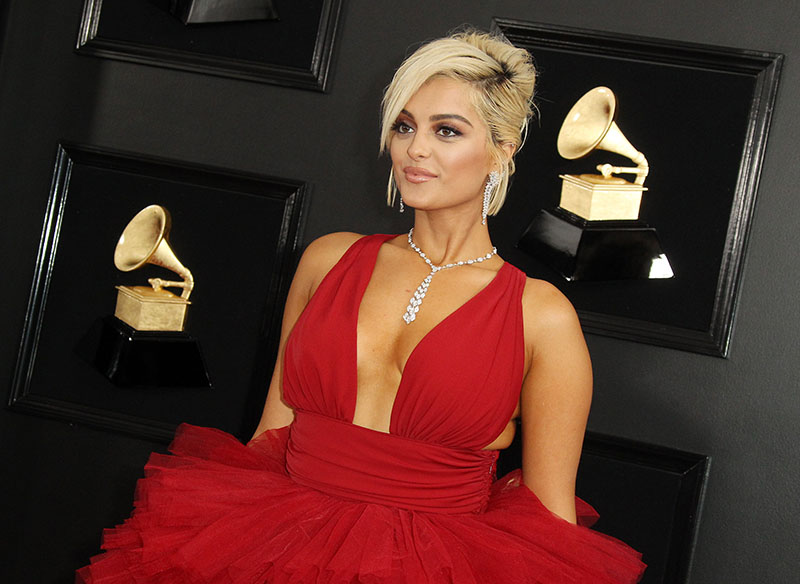 "You better stop posting stupid pornography because you make me sick," the text message read. "I can't take this anymore. Embarrassed to go in public everywhere I can go. I'm very upset with you, I can't believe it."

Bebe wrote: "My dad hates me", alongside an emoji of an embarrassed girl with a hand over her face. 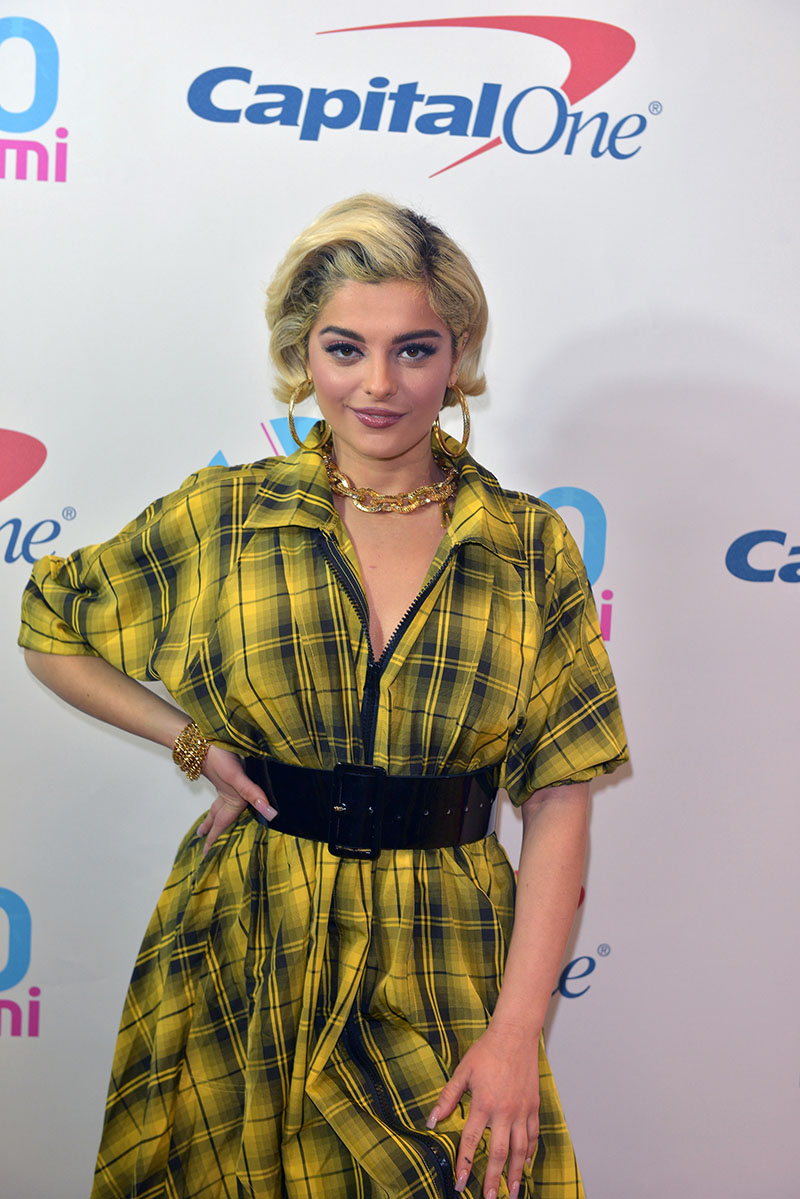 Bronx-born BeBe, whose parents are Albanian, was raised in a strict conservative household. But social media is addictive and many users go to desperate lengths to accumulate 'followers' and 'likes'.

"My dad is not a bad guy. I should of never have posted that screenshot. Im disappointed in myself. I was being sarcastic," she wrote. "I understand where he is coming as a father and that’s why the text was a bit harsh. I am upset that he still isn’t speaking to me, but he is still my father."

Bebe also tweeted: "Don't say mean things about my dad please he is an amazing father."

Her dad may have been referring to Bebe's recent music video for Last Hurrah, which was flagged as "sensitive" on video sharing site YouTube when it was released on 21 February.

The racy video features suggestive images such as a woman's torso with a cat stuffed in her underwear, topless dancers and Bebe kissing a woman. In one scene Bebe part her legs to show that her skirt says the words "Daddy's Angel" on it.

At the time of the video's release, the rebellious daughter insisted she wouldn't apologize for expressing her sexual freedom.

"I am woman who is living unapologetically. I'm not gonna be made to feel bad about making ART," she wrote.

"And yes art to me is my beautiful ass out, boys kissing boys, girls kissing girls, crosses on my body. IF A MALE RAPPER PUT OUT THAT VIDEO OUT IT WOULD BE FINE. The only person I would apologize to for this video is god if I offended him in any way. But I wrote this song with a pure heart. And wanted to portray how We are all fighting our temptations. No one is perfect. Thats why we turn to god. God created sex. And I like sex."

BeBe is best known for popular songs such as "Meant to Be" with Florida Georgia Line, and rapper G-Eazy's Song "Me Myself and I".