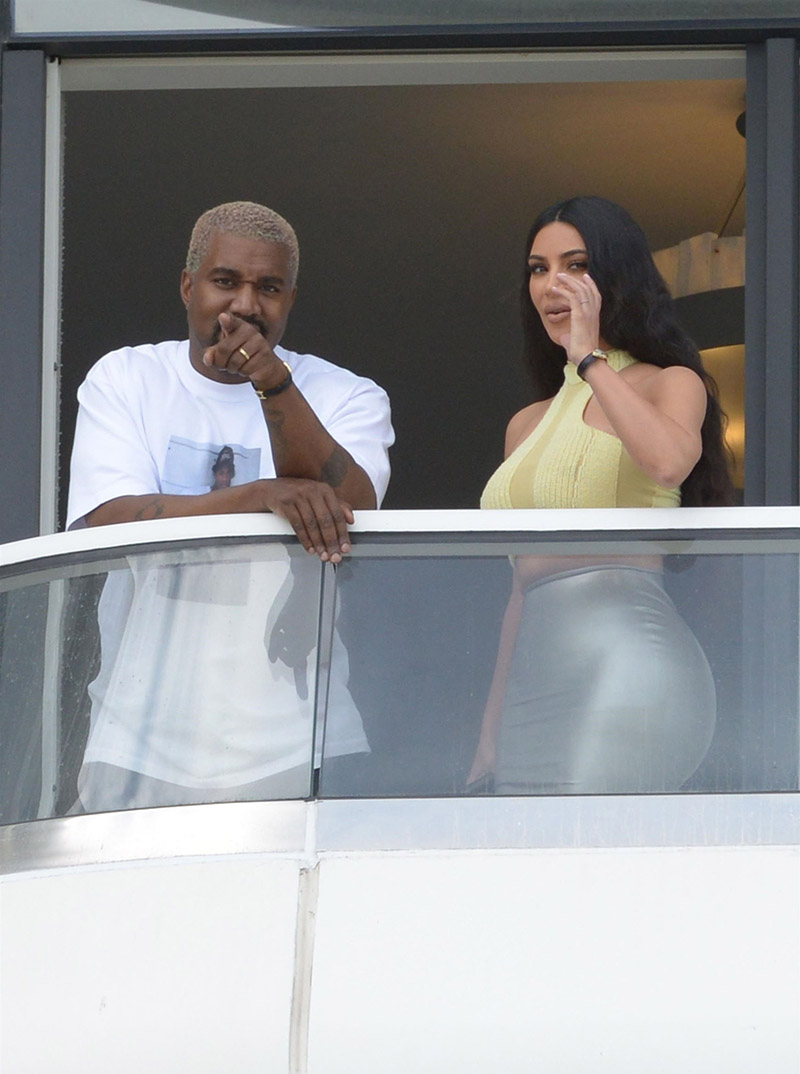 Kanye West has backed out of a deal to purchase a $14 million Miami Beach condo for his wife, reality TV star Kim Kardashian. Kanye reportedly purchased the pricey pad as a Christmas gift for Kim.

According to Page Six, Kanye backed out of the deal for the luxury apartment in the Faena House condominium in Miami Beach.

According to Page Six, Kanye saw the expensive property for the first time when he visited Miami to attend Art Basel events in December. 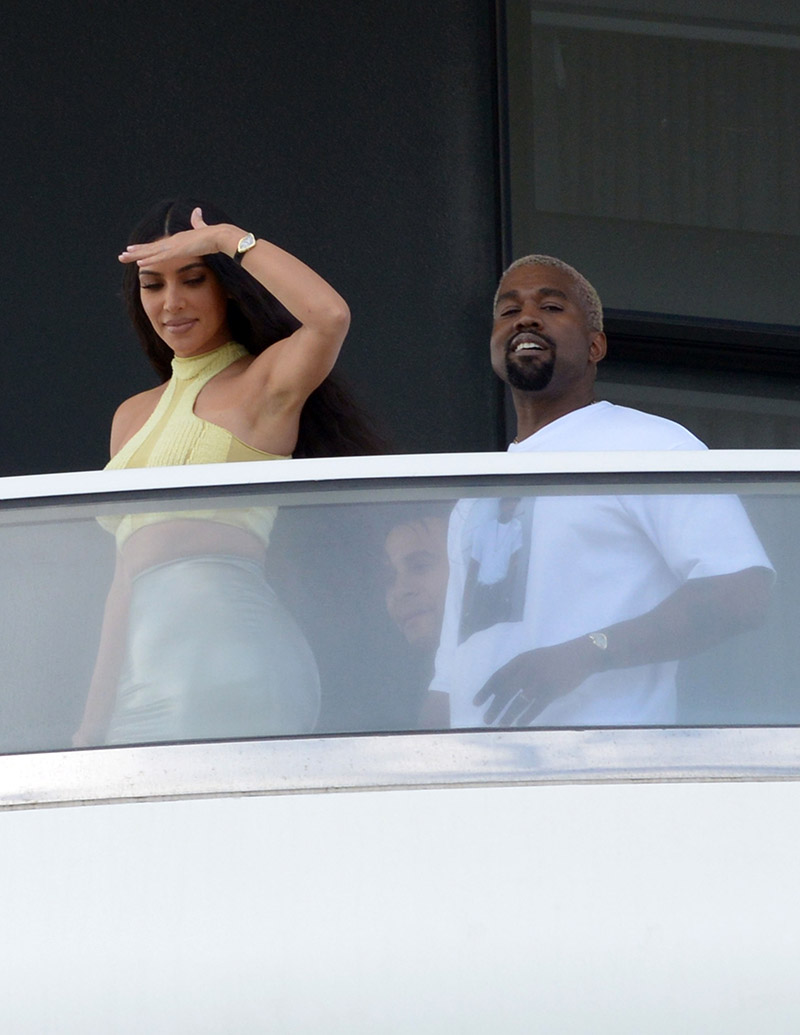 Sources tell Page Six Kim wasn't happy about the expensive purchase and has told Kanye to pull out, which means he will lose his $600,000 cash deposit.

According to Page Six, Kanye blamed "leaks" to the news media as his excuse for backing out of the deal.

But insiders insist that Kanye can't logically blame leaks because he and Kim arrived to tour the condo with paparazzi and a camera crew among their entourage. 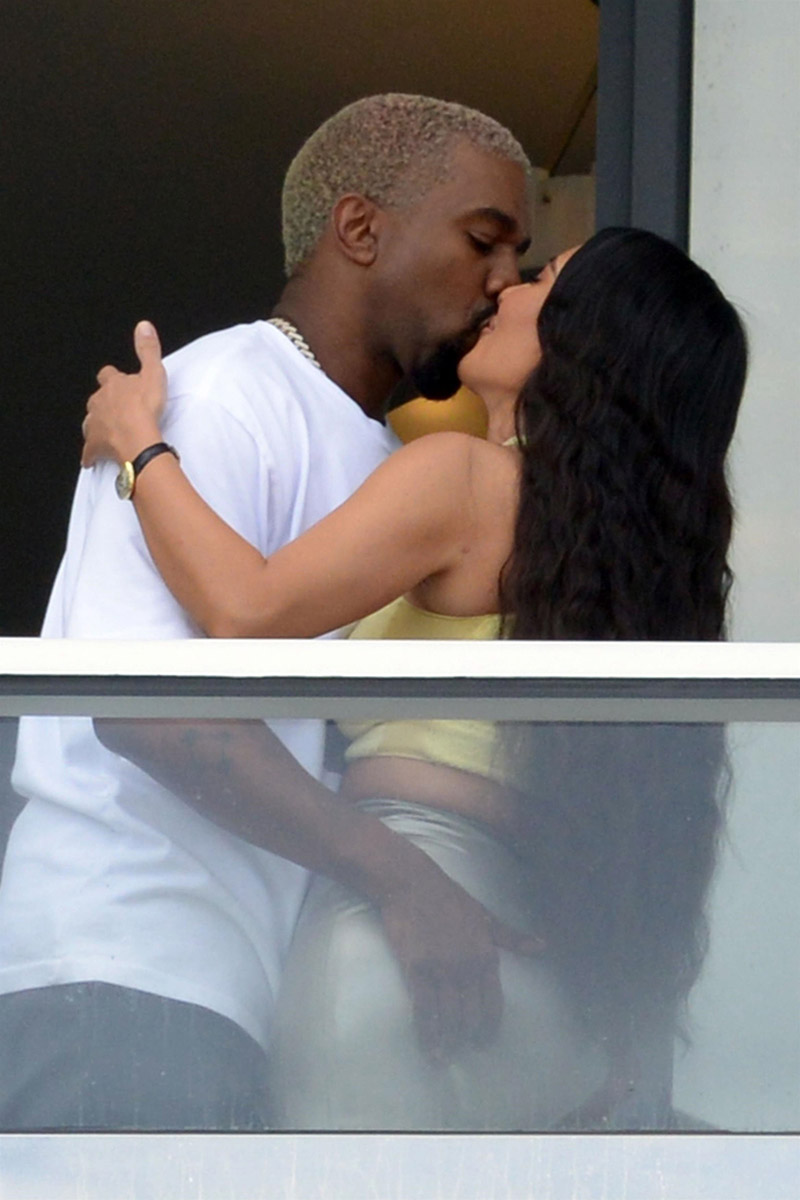 Paparazzi snapped pics of the couple kissing on the balcony of the condo that overlooks the Atlantic Ocean.

The same luxury pad was the subject of an article in the Wall Street Journal titled "At Miami's Billionaire Bunker, Another Wealthy Buyer Heads for the Exit”.

The article, which is behind a paywall, explores reports that big money investors are fleeing the Faena House after losing millions of dollars on unsold condos in the building.