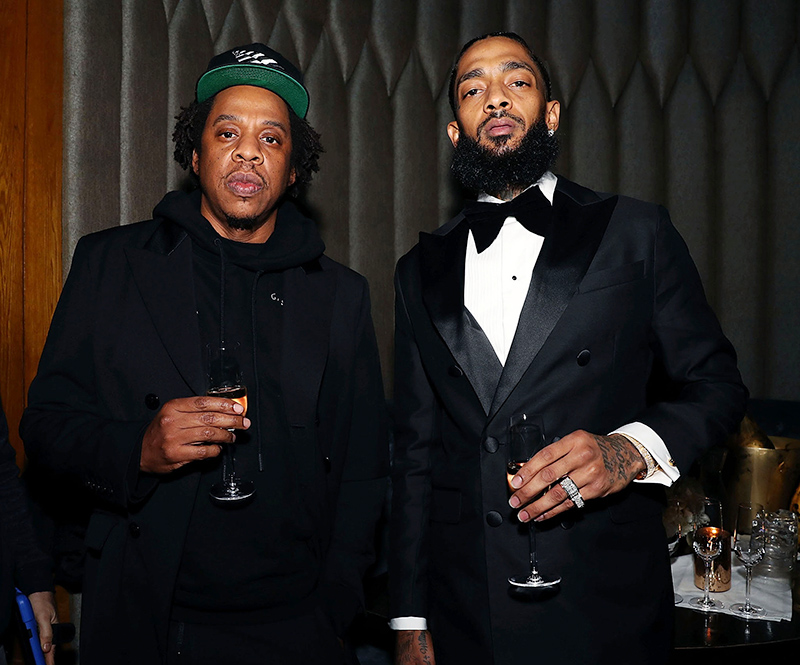 Jay-Z, pictured left with Nipsey Hussle, is under fire for investing $3 million in a startup company that assists state and local governments to track parolees by improving GPS monitoring technology.

The difference between Jay-Z and the late rapper Nipsey Hussle is that Nipsey uplifted his community while Jay-Z seeks to exploit and profit from it.

I’m at a criminal justice reform meeting and I just discovered that Jay Z is an investor in the company producing the ankle monitoring bracelets used under the First Step Act.

Promise is a de-carceration startup that raised $3 million in capital funding from corporations and individuals led by Jay-Z’s Roc Nation.

Promise doesn’t raise funds to bail detainees out of jail. Instead, Promise is a technology/software design company that sells apps that help government agencies track people who are released from jail under the First Step Act.

Promise provides an incarceration alternative by using software that replaces home confinement and ankle monitoring with a smartphone app to track “participants” and remind them when they’re supposed to appear in court or take a urine drug test. 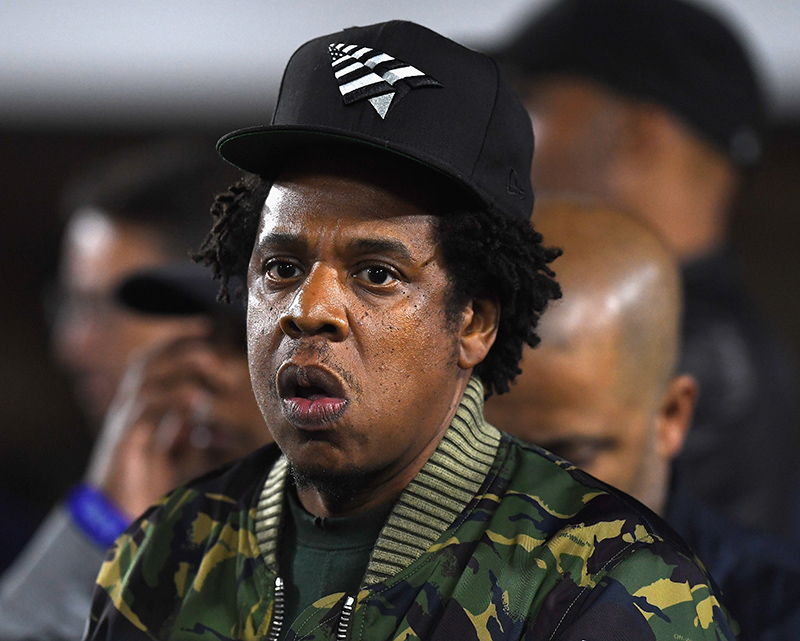 Jay-Z begins his pitch by noting that “$9 billion is wasted incarcerating people who have not been convicted of crimes.”

Instead of paying to keep petty criminals in jail because they can’t afford bond, Jay-Z’s solution is to put them back out on the streets and assist local and government agencies to track them through the use of a smartphone app to ensure that they show up for trial. 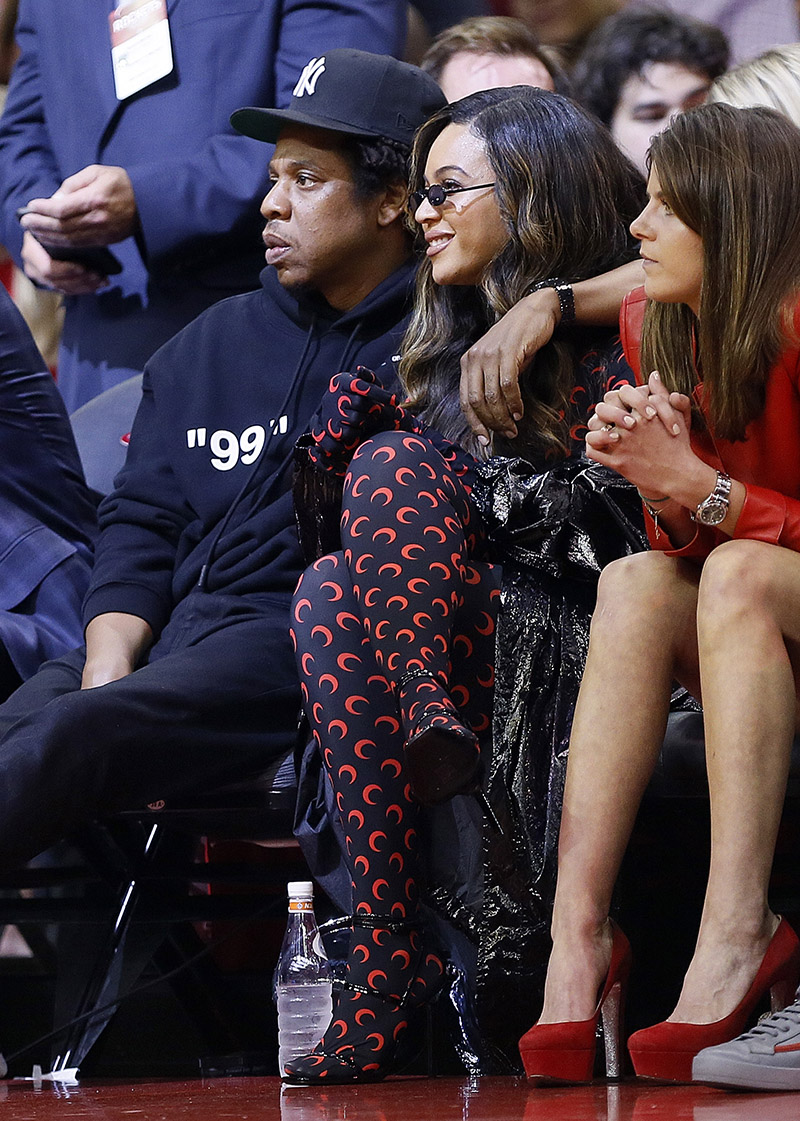 “We are increasingly alarmed by the injustice in our criminal justice system,” Jay-Z said in a statement. “Money, time and lives are wasted with the current policies. It’s time for an innovative and progressive technology that offers sustainable solutions to tough problems. Promise’s team, led by co-founder and CEO Phaedra Ellis-Lamkins, is building an app that can help provide ‘liberty and justice for all’ to millions.”

Ellis-Lamkins responded to her critics on Twitter.com who say she and Jay-Z are profiting from GPS monitoring by noting that her company doesn’t make GPS ankle monitoring devices.

But she left out the part where her company helps government agencies keep tabs on people who wear ankle monitoring devices by tracking their every move with her app and providing “progress reports.”

Ellis-Lamkins says, instead of a county paying to incarcerate someone simply because they can’t afford to post bail, the government can pay Promise to “monitor compliance with court orders and better keep tabs on people via the app and, if needed, GPS monitoring devices.”

In other words, Ellis-Lamkins and Jay-Z advocate for releasing non-violent petty criminals back onto the streets so Promise can profit by monitoring them.

It’s disingenuous for Ellis-Lamkins to say her company doesn’t profit from GPS tracking devices without explaining that her app improves on the GPS tracking technology.

Many Twitter users say Jay-Z rarely invests a dime in the Black community unless there’s easy money to be made. It looks like they have a point.

Medical Minute: Are You Raising a Narcissist?