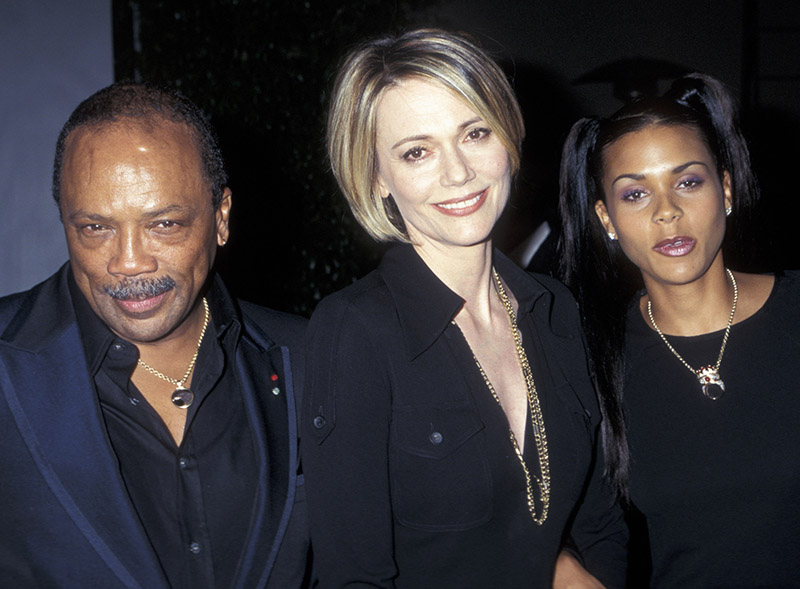 Quincy Jones, 86, penned a poignant tribute to his late ex-wife Peggy Lipton who passed away on May 11 following a long battle with colon cancer. She was 72.

Lipton is best known for her role as flower child Julie Barnes in the crime drama tv series The Mod Squad (1968–1973).

Their father Quincy, who was married to Lipton from 1974 until their divorce in 1990, wrote an emotional tribute to his former love on Twitter on Tuesday.

"There is absolutely no combination of words that can express the sadness I feel after losing my beloved Peggy Lipton.... My wife of 14 years," the music producer tweeted. "We shared many, many beautiful memories, and most importantly, we share two incredible daughters... Pie (Kidada) & Doonkie (Rashida). Regardless of the paths that our lives took us on, I can say with the utmost certainty, that love is eternal. Thank you all for the love and support you've shown me and my family."

His note included a message from Kidada, 45, and Rashida, 43, who thanked their fans for all the love and support they had received, and suggested they make donations to Seasons Hospice and "the wonderful team who took such great care of our mom" in lieu of flowers or gifts. 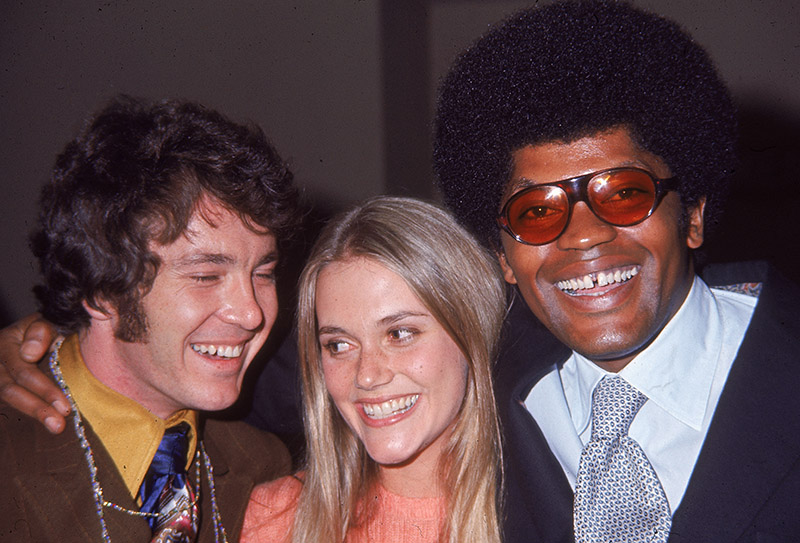 In their statement announcing Lipton's death, her daughters said, "We can't put all of our feelings into words right now, but we will say: Peggy was and will always be our beacon of light, both in this world and beyond... She will always be a part of us."