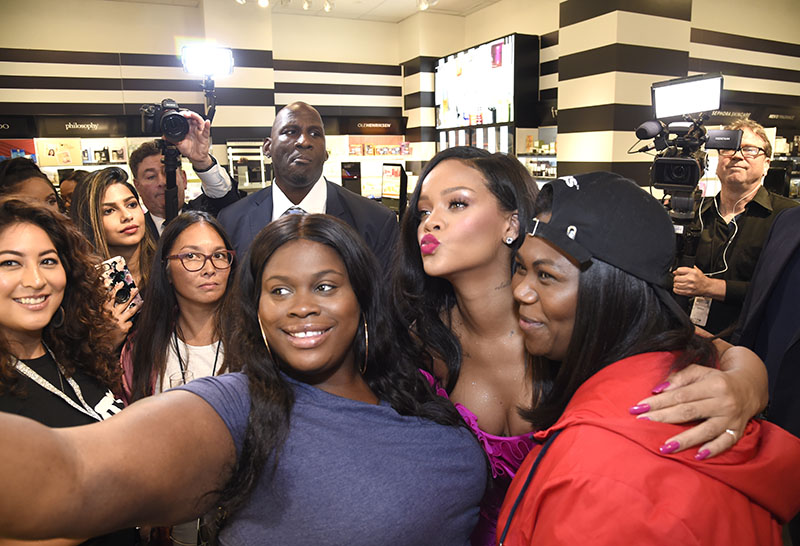 The new fashion line, Fenty, based on Rihanna's surname, will include a wide-range of clothing, accessories and shoes.

LVMH (Louis Vuitton Moët Hennessy) didn't disclose the financial terms of the new deal, but reports are that Fenty will mainly be an e-commerce brand sold online and in pop-up shops and events. 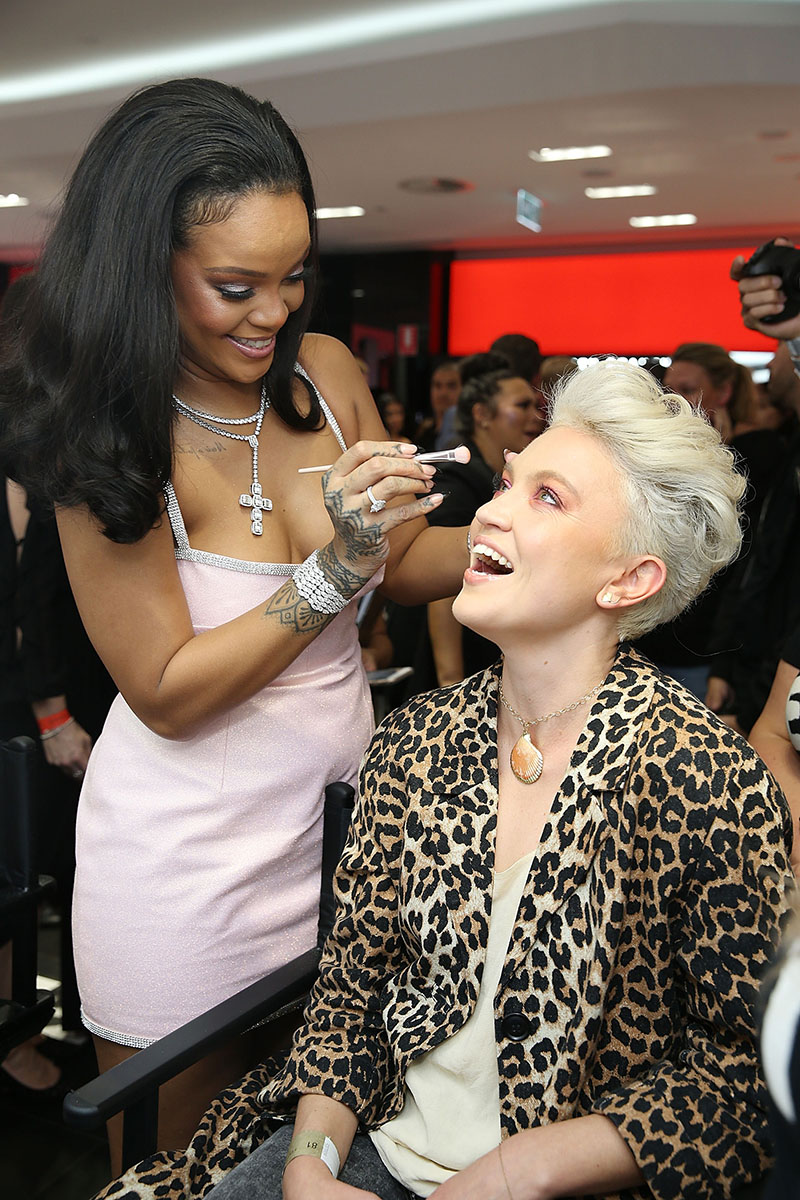 The brand follows LVMH's previous, lucrative Fenty Beauty makeup and perfume line that outperformed expectations and grossed over $562 million for the luxury brand. 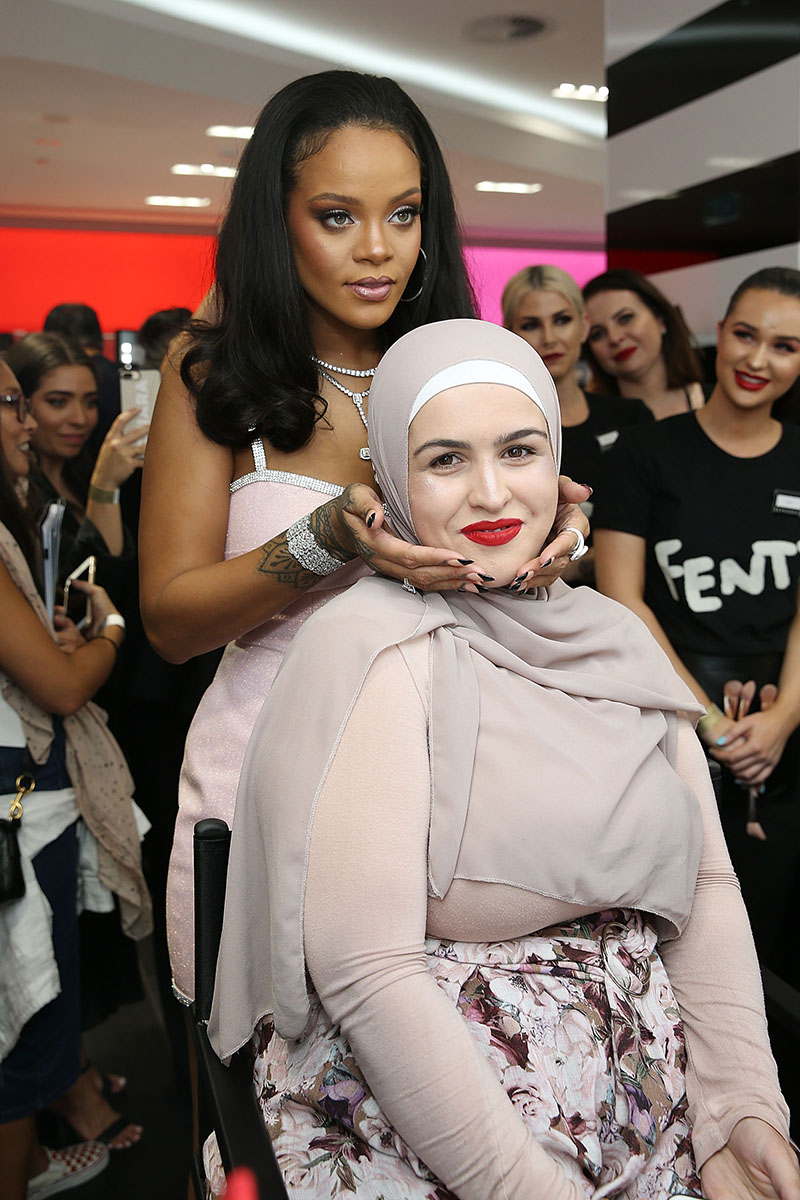 The Fenty Beauty makeup line accounts for a significant slice of LVMH's perfumes and cosmetics unit, which grossed over $6.85 billion last year.

The Fenty Beauty brand named Amandla Stenberg, pictured right with Rihanna and Shonda Rhimes, as its first ever ambassador on Friday. The 20-year-old Hunger Games actress will be the face of a campaign for new cosmetics product launches.

With that level of growth and economic clout, you can see why Rihanna has no plans to go back into the studio.

Her last album Anti peaked at No. 1 on the Billboard 200 chart when it dropped in January 2016. The album spawned Rihanna's last No. 1 single, "Work" ft. Drake, as well as "Love On the Brain", her last song to debut in the top 5.

Sources say Rihanna is officially done making music. Her makeup line is simply more lucrative and less physically demanding than recording and going out on tour.

Rihanna's fans will have to make do with her old music which is still in rotation on soft pop/rock radio stations.