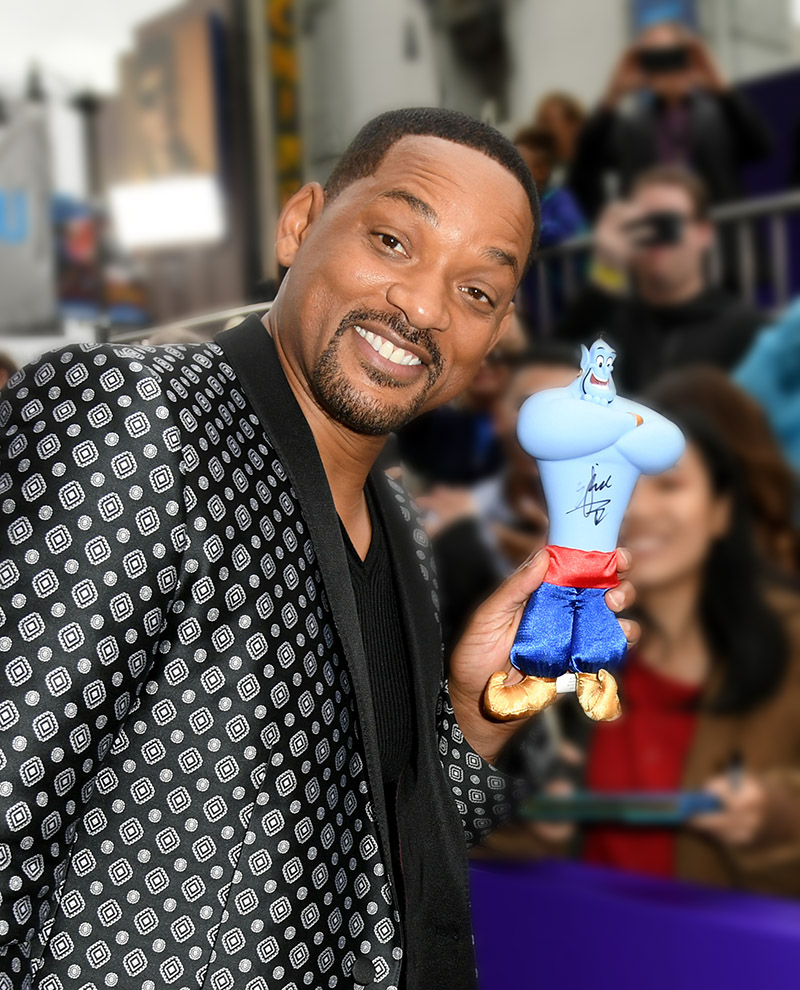 Aladdin is the fifth best Memorial Day opening of all time. It is director Guy Ritchie's best domestic opening ever and Will Smith's second best behind Suicide Squad ($133.6 million).

Aladdin displaced John Wick: Chapter 3 - Parabellum, starring Keanu Reeves, which landed at No. 2 with an estimated $24.35 million for the three-day weekend, according to Box Office Mojo. That total added to John Wick's worldwide gross to put the film franchise's 3rd installment over $800 million.

The precocious child says "Jasmine needs to go see the world by herself because Aladdin needs to just stay there and Jasmine can just go by herself."