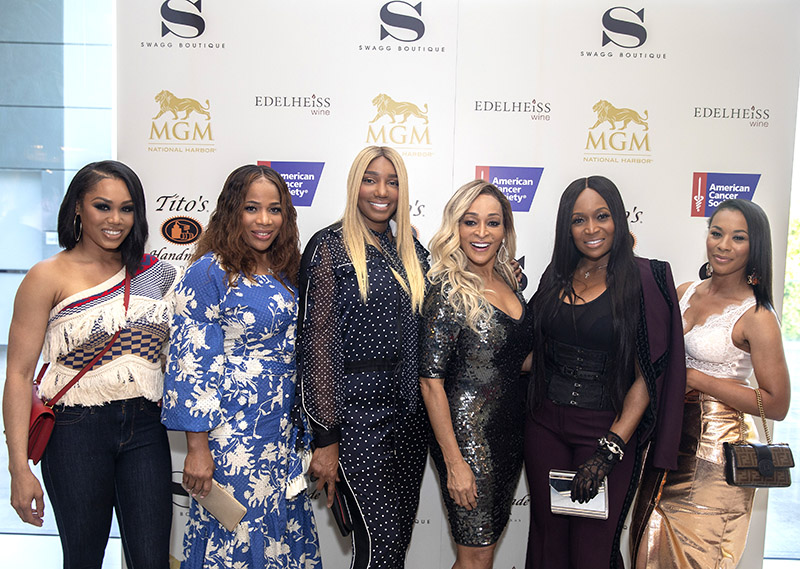 NeNe Leakes is getting a new "friend" to act as a buffer between her and hostile cast members on Bravo's Real Housewives of Atlanta.

There were rumors that NeNe planned to sit out the upcoming season of 'Housewives' due to ongoing disputes with the cast and production crew. 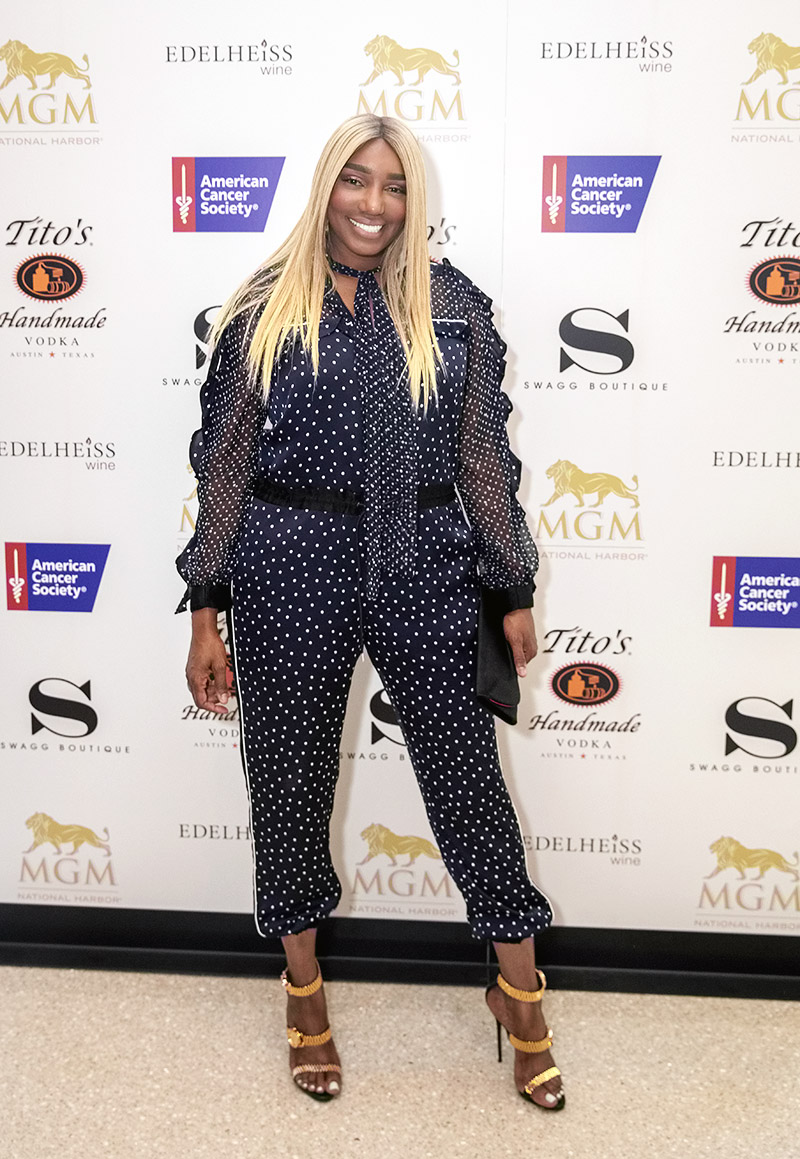 A source tells Hollywoodlife.com that season 12 of RHOA began filming in June, and Gail was introduced to the cast as NeNe's new friend.

"Everyone, including Nene, felt that Nene really needed someone in her corner and an alliance [sic], so producers heard her and now Gail will be joining the ladies which Nene is really excited about," the source said.

The source added: "The two have been good friends for awhile."

Gail was invited to NeNe's Swagg Boutique opening in Maryland's MGM National Harbor at the end of May. The two bosom buddies posed for a photo together (seen below).

The RHOA cast is going through a major shakeup. Shamari DeVoe, 39, was downgraded from a main cast member to making occasional appearances, as she is now a stay-at-home mom with her 2-year-old twin sons Ronald III and Roman Elijah.

Also, rumor has it that Phaedra Parks, 45, is returning to the cast, along with ex-husband Apollo Nida, 40, who was recently released from prison.

Singer Tamar Braxton, 42, will join the cast as a main member - which set tongues wagging among the other cast members.

Wigs will be snatched in season 12!