At its peak the Gloria Vanderbilt design brand generated over $200 million in sales.

Famous from birth, Gloria Vanderbilt was the great-great-granddaughter of financier Cornelius Vanderbilt and heir to the vast Vanderbilt fortune. 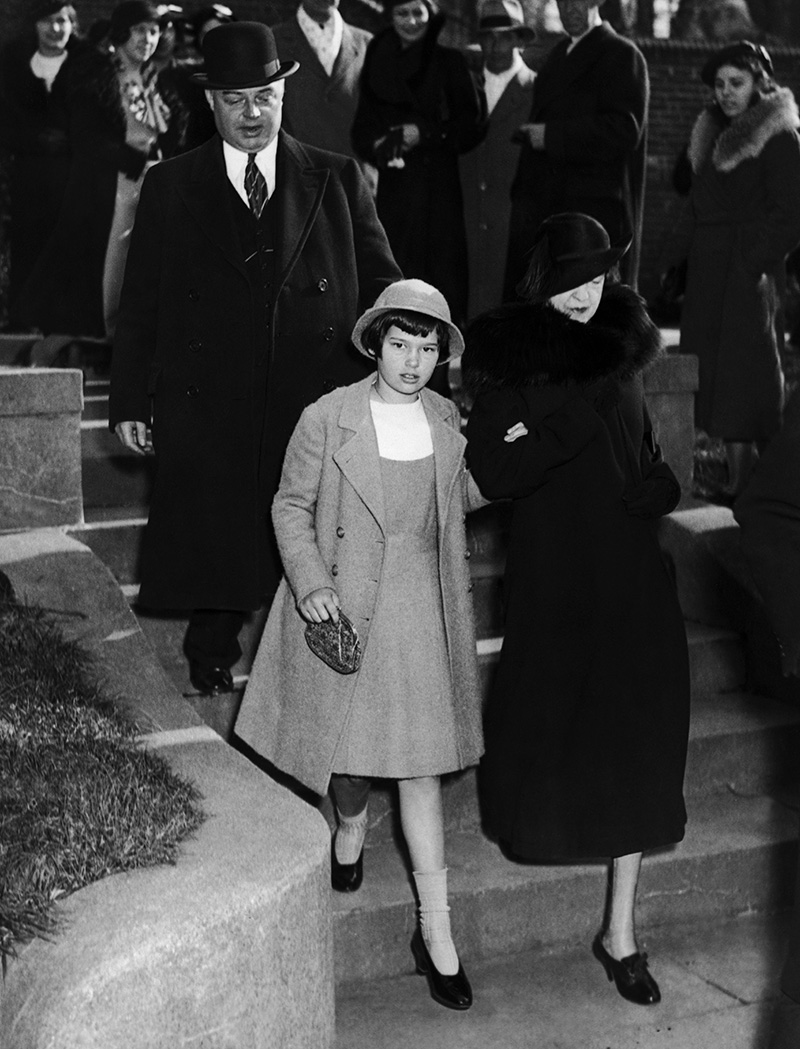 She became known worldwide as the "poor little rich girl" when she was caught in a tug-of-war custody battle between her aunt Gertrude Vanderbilt Whitney (pictured), who was displeased with the lesbian lifestyle of Gloria's mother, Manhattan socialite Gloria Morgan Vanderbilt.

A judge awarded full custody to Gertrude in 1934 in what was then known as the "trial of the century." With custody of Gloria, Gertrude also gained control of the little girl's trust fund.

The trial ushered in the era of the newsreels, as the paparazzi hounded the little girl wherever she went. 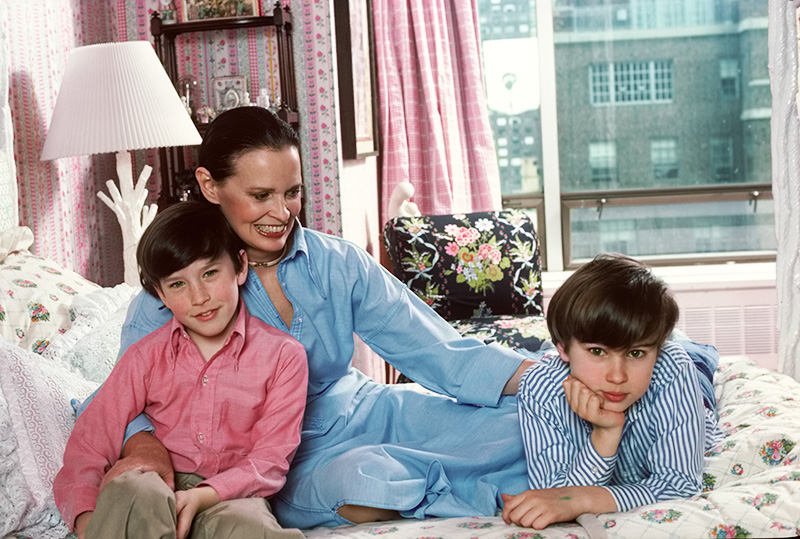 Gloria Vanderbilt is the mother of CNN anchor Anderson Cooper, 52. She is pictured at home in 1976 with sons Anderson, left, and Carter, who later committed suicide. The boys' father, Wyatt Cooper, died in 1978 at age 50, leaving Gloria to raise her minor boys alone as a single mom. 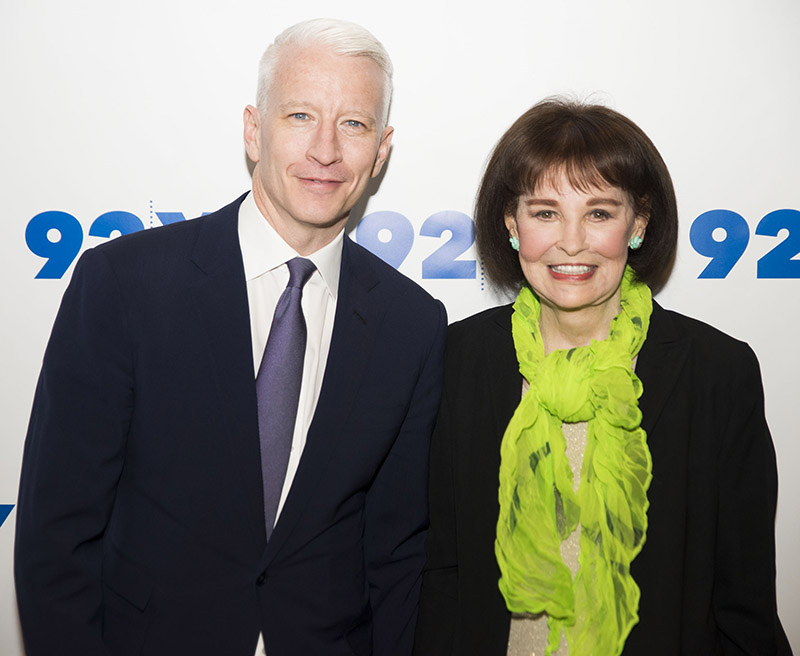 Cooper confirmed his mother's passing in a statement released on Monday.

"Gloria Vanderbilt was an extraordinary woman, who loved life, and lived it on her own terms," Cooper said in a statement. "She was a painter, a writer, and designer but also a remarkable mother, wife, and friend. She was 95 years old, but ask anyone close to her, and they'd tell you, she was the youngest person they knew, the coolest, and most modern."