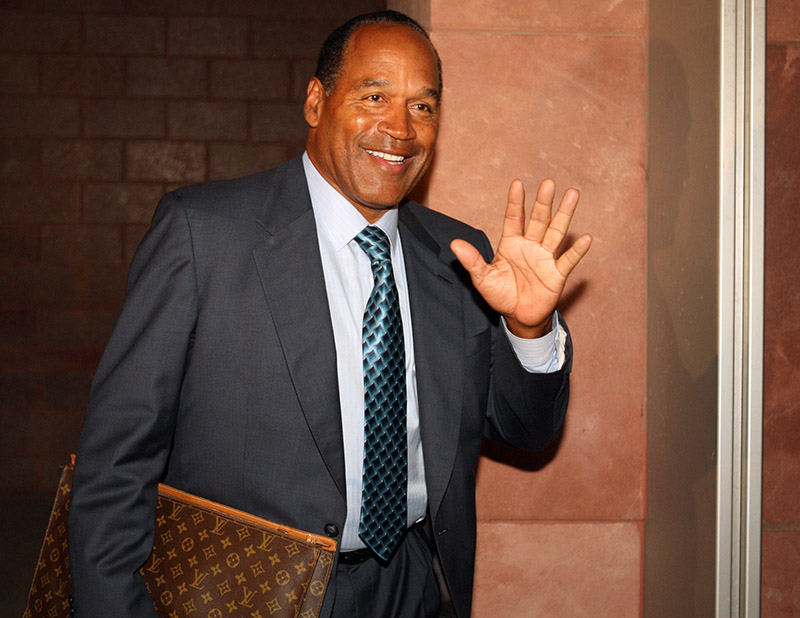 In a third video, he set the record straight about his alleged relationship with Kim Kardashian's mother, Kris Jenner.

"The first thing I want to set straight is this story Pardo (who was not my manger [sic]) is talking about all over the media regarding me & @KrisJenner".

By Monday morning, radio talk shows buzzed with opinions about Simpson joining the social media network. Many radio hosts and listeners debated over the controversial murder trial that ended in acquittal in 1995.

Simpson was accused of murdering his ex-wife Nicole Brown Simpson and her friend Ronald Goldman in a fit of rage because he believed Goldman was dating his ex. 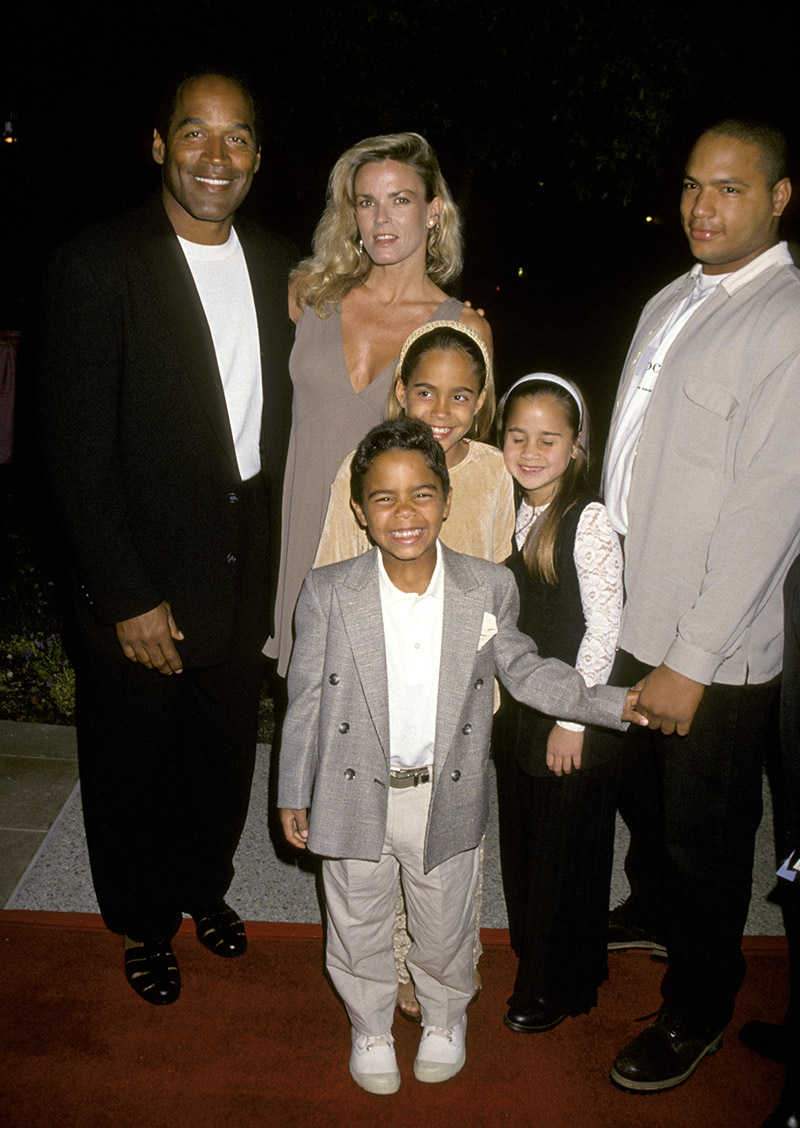 Simpson was later ordered to pay $33.5 million in a wrongful death civil lawsuit. He is pictured above in 1994 with Nicole and their children, Sydney and Justin; his eldest son Jason from his first marriage, and a young guest (next to Jason).

In October 2008, Simpson was convicted on charges of armed robbery and kidnapping after the legendary running back and his friends confronted 2 memorabilia sellers at gunpoint in a Las Vegas hotel room in 2007.

The first thing I want to set straight is this story Pardo (who was not my manger) is talking about all over the media regarding me & @KrisJenner pic.twitter.com/tZ9EJd4qxF