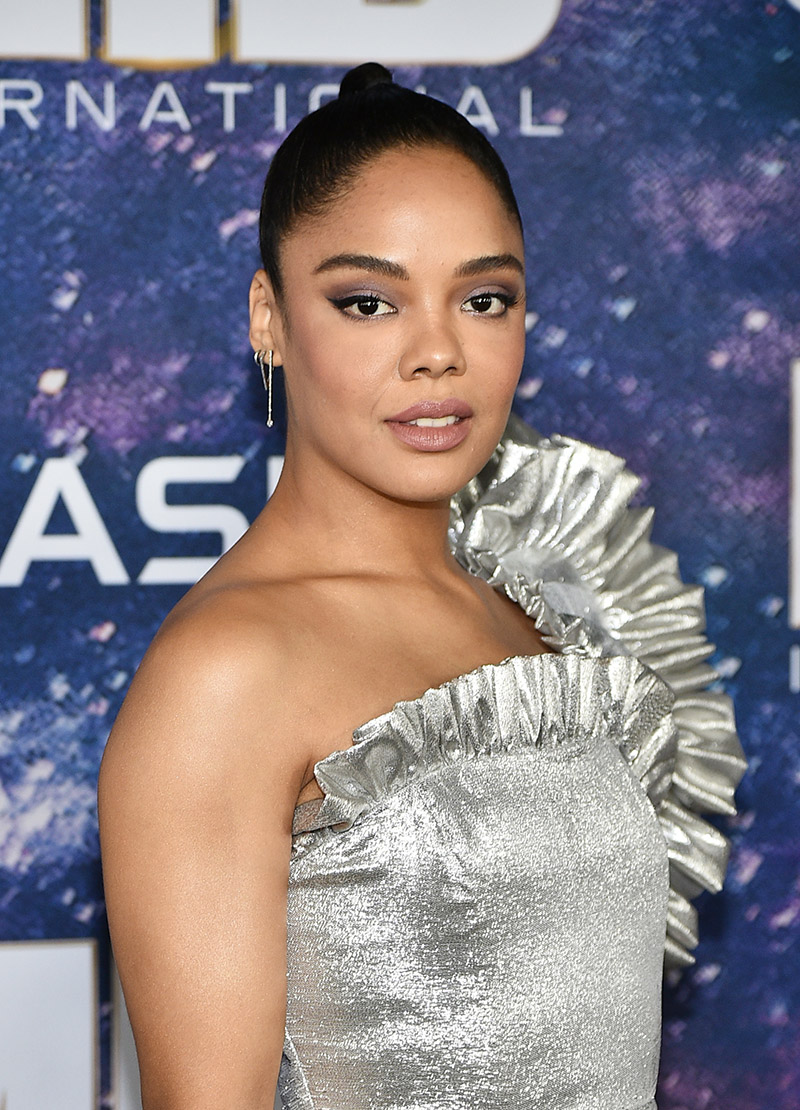 Actress Tessa Thompson, co-star of the new Men In Black: International movie, says she pitched ideas to the production company to change the movie title to reflect the current liberal Hollywood ideology.

The actress, who stars as Agent M in the film franchise, attended the New York premiere of MIB: International with her MIB and Thor: Ragnarok co-star Chris Hemsworth on Tuesday.

In a chat with the Associated Press she explained that she pitched aa couple of ideas about changing the movie title with the production team, taking into consideration the movie's diverse and inclusive cast.

"I pitched ideas like 'People in Black' but that would be PIB which sounds like a sandwich, " she told AP. "I pitched 'Humans in Black' which would be HIB, which sounds like something you don't wanna get. I think we could maybe change the name at some point but the truth is I think it's really significant and I hope we can get to the space where it's not noteworthy when women topline these films and I think a film like this helps us get there." 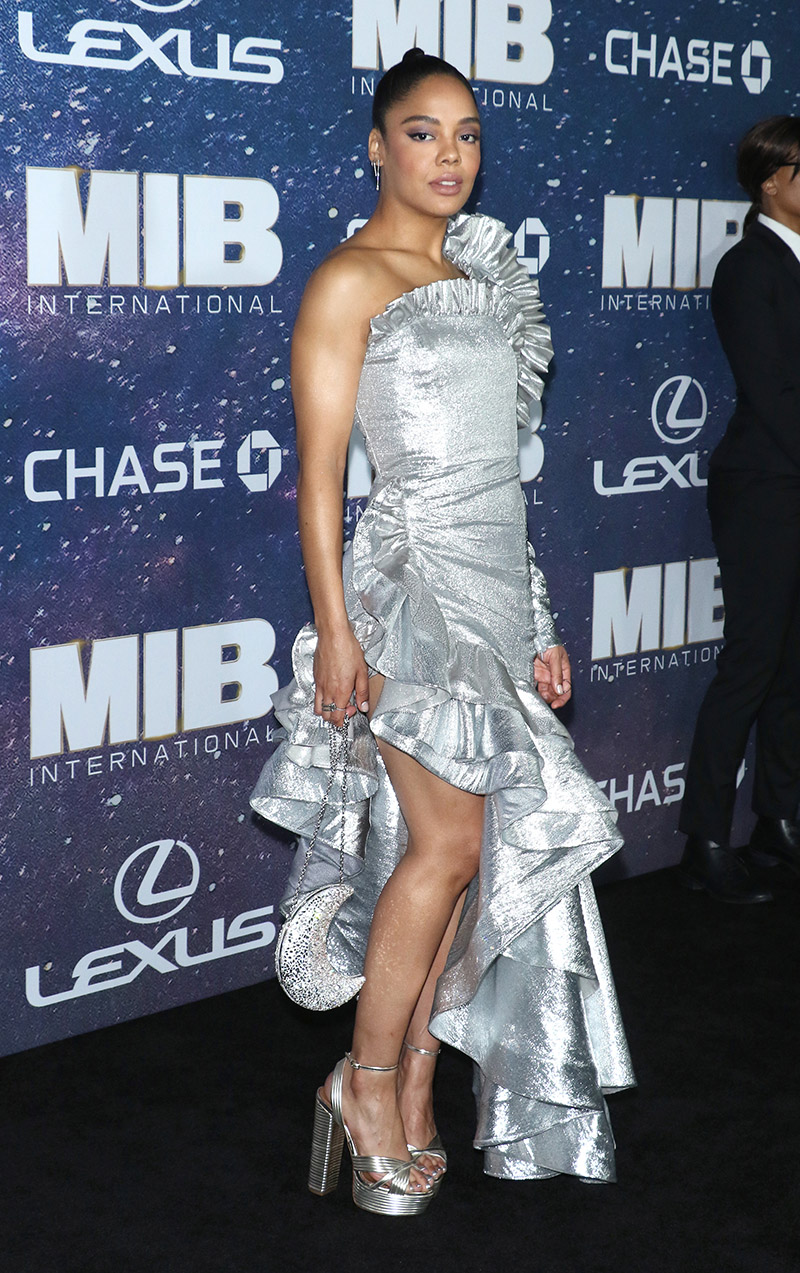 The 35-year-old openly bisexual actress said returning to the film with the same name was necessary to reassure the franchise's faithful fans.

"My presence in it because I'm a woman shouldn't diminish the fact that we're making a movie very much in the same tone and style of the original films," she said, referring to the original stars Will Smith and Tommy Lee Jones.

“But I think, you know, Emma Thompson has a brilliant quip in the movie, where I say, 'Men in Black' because I'm confused that is the title of the organization and she goes 'I know. I've had the conversation, it's taking time.'"

Thompson continues that while the film title may not reflect the liberal viewpoints in today's society, she is confident the movie's title will eventually change.

"I think if Agent M sticks around the organization long enough she will probably push some buttons to make it change and frankly that's the only way that things change."