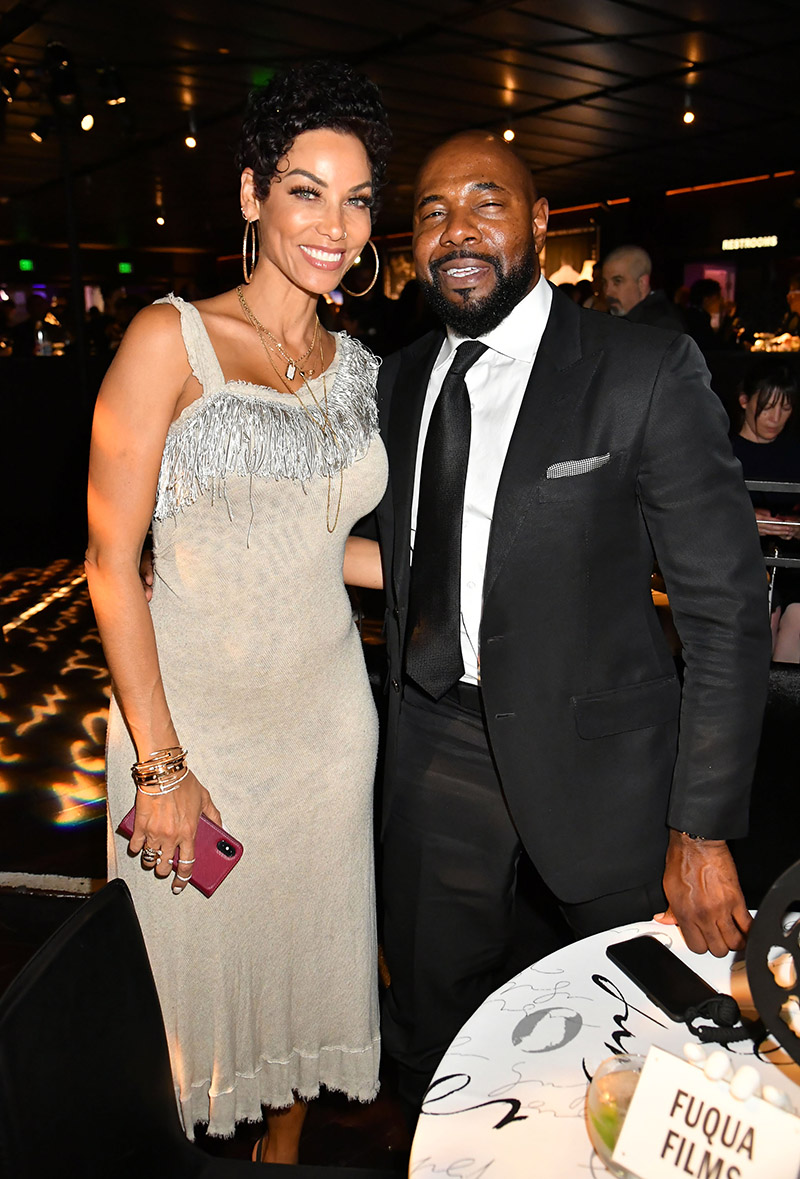 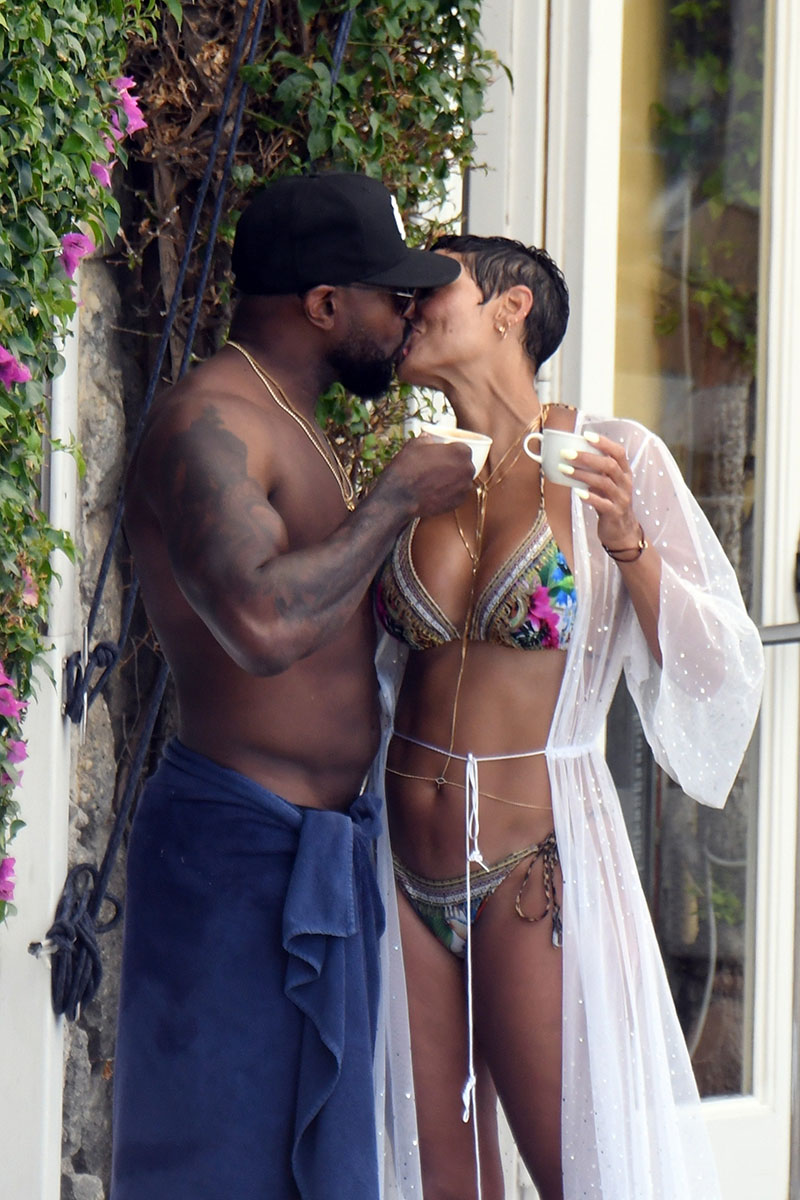 Nicole raised eyebrows when she was photographed kissing the married director at poolside in a hotel in Italy. Nicole, who should be praised for raising five productive citizens, was instead dragged for filth.

The former model addressed the photos in an exclusive statement to lifestyle blogger B. Scott. She explained that the photos you saw of her kissing the married director were misinterpreted. 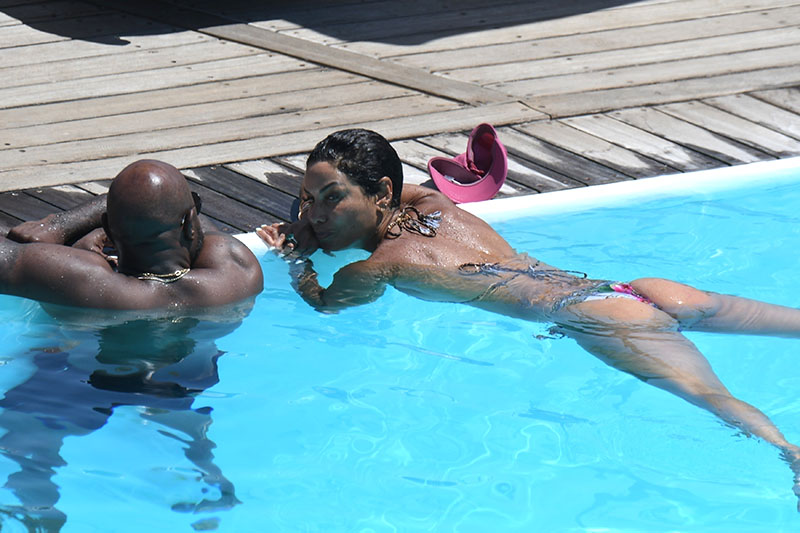 Yes, she kissed Antoine, but it was a friendly kiss - nothing romantic, scandalous or blog worthy.

"Antoine and I are just family friends. I ran into him in Italy and we exchanged a friendly hello and that was it," she told Scott.

I believe Nicole. Why would she lie? If you study your notes on body language, you will see there are no sparks flying between them. 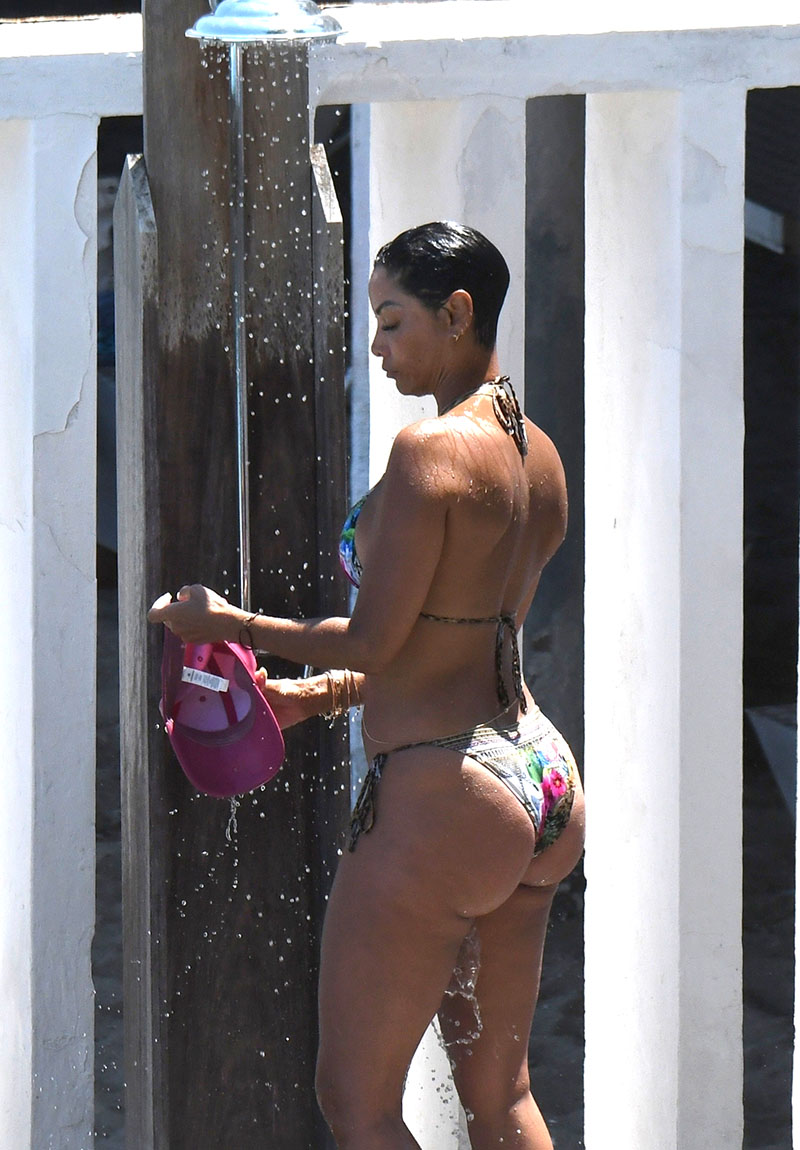 Nicole is the ex-wife of comedian Eddie Murphy. Antoine has been married to Waiting To Exhale actress Lela Rochon for 20 years. There are reports that their marriage has been on the rocks for years.