50 Cent sat down with Complex mag for a wide-ranging conversation that included his response to rapper Rick Ross saying he wouldn't collab with Fiddy because he "just ain't that dude no more."

Ross has been on a promotional tour for his upcoming album, Port of Miami 2, which includes a collab with former arch enemies Lil Wayne and Pusha-T.

During an interview with Big Boy, Ross was asked if he would consider recording with 50 Cent. 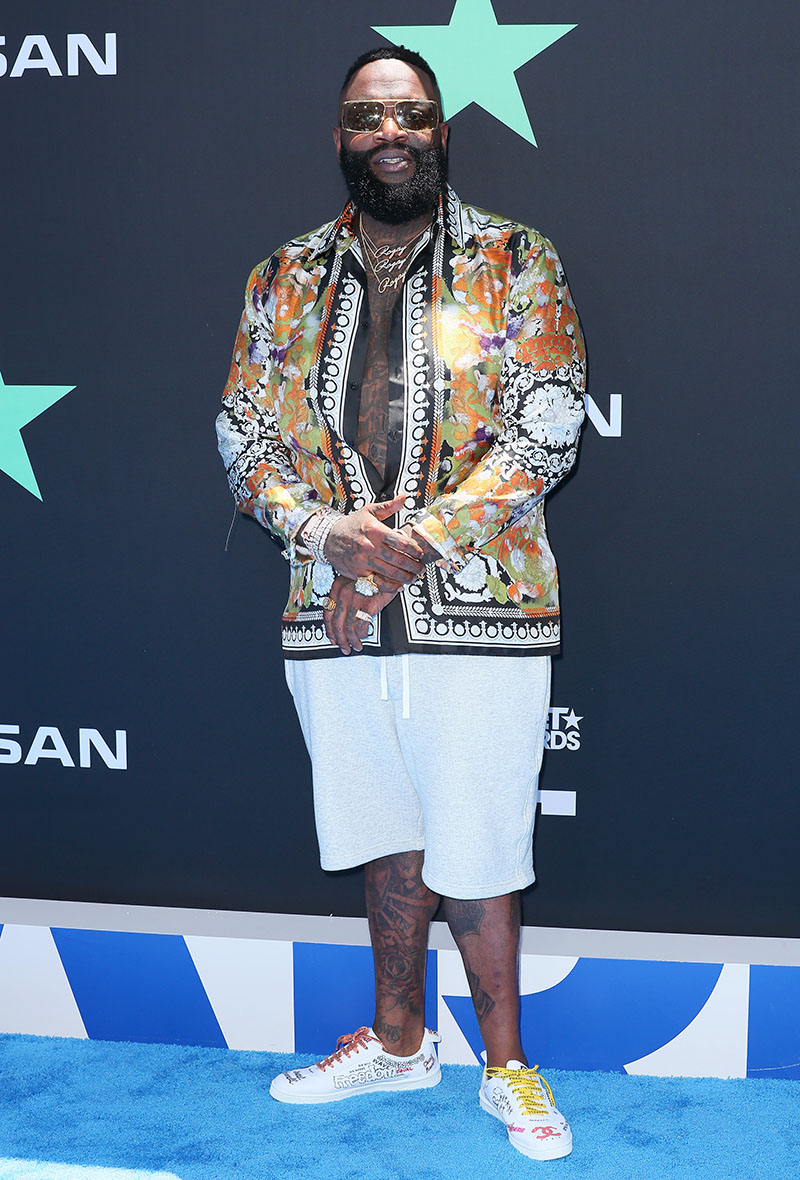 "Honestly, I'm a businessman. If 50 Cent still had value, I may have been done it. But not being funny, homie just ain't that dude no more," he said.

When 50 Cent was asked if he cared that Ross basically called him a washed up rapper, he responded, "No, I don't know what his value is to music culture at this moment."

When asked if he would make music with Ross ever, Fiddy replied, "I never made music with him. I don't have interest in making music with him. You watch guys - a lot of these guys, even when you make reference to music culture and stuff like that, they're one trick ponies, so they're going to be gone."

50 Cent, who is only 44, mumbles and slurs his words like a boxer who took too many punches to the head.

Rick Ross said he wouldn't collab with 50 Cent because he "just ain't that dude no more." 50 sat down with #ComplexNews and responded.