Alex Rodriguez was targeted in a rental car burglary on Sunday in San Francisco. Thieves reportedly made off with over $500,000 worth of his valuable possessions. Alex, 44, is pictured with his fiancee Jennifer Lopez, 50, in a photo dated Aug. 31, 2018.

According to TMZ.com, items taken from his luxury rental included jewelry, a laptop, a camera, and electronic equipment. While the gossip site claimed the stolen items were worth over $500,000, the 44-year-old's rep insisted the value of the items was "grossly exaggerated" by TMZ. Another source also claimed the value was inaccurate.

The retired baseball star was in town filming for ESPN's Sunday Night Baseball during the San Francisco Giants' game against the Philadelphia Phillies in San Francisco. He was reportedly having dinner when the thieves broke into his rental car outside the restaurant. A-Rod said the stolen items were of a "personal nature" and had "sentimental value" to him.

In a separate statement, the sportsman said police officials had video footage of the perpetrators: "I am saddened that several items that were of a personal nature and irreplaceable with sentimental value were taken. I am encouraged that local law enforcement has security footage of the crime and are doing all they can to get the items back."

The incident is being investigated by the San Francisco Police Department, according to WENN.com. 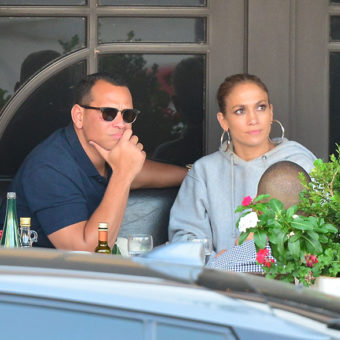 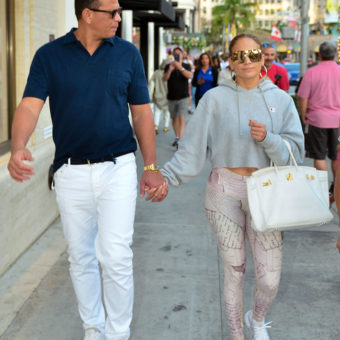 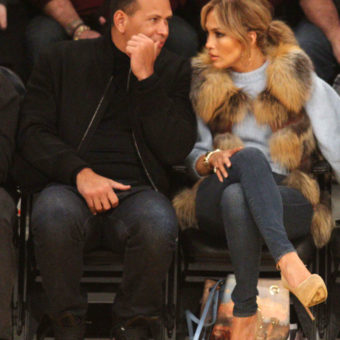 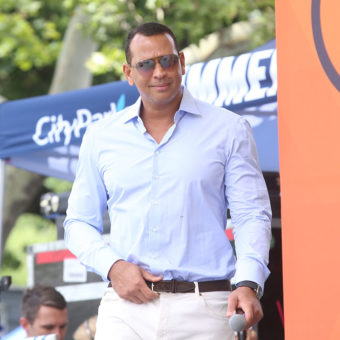 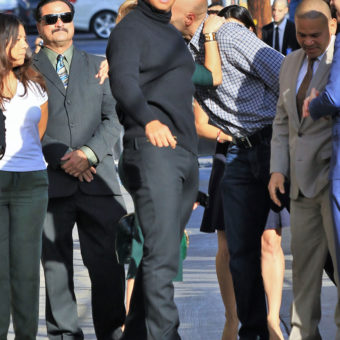 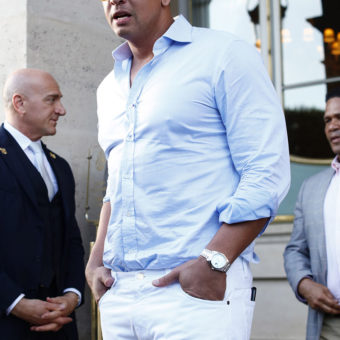