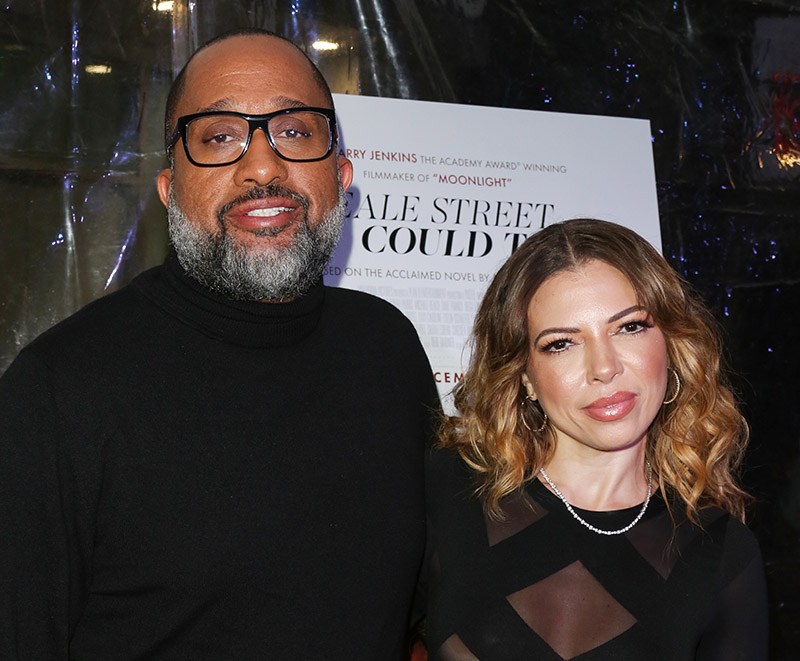 The documents did not give a specific reason for the divorce action. The couple share 6 children together. 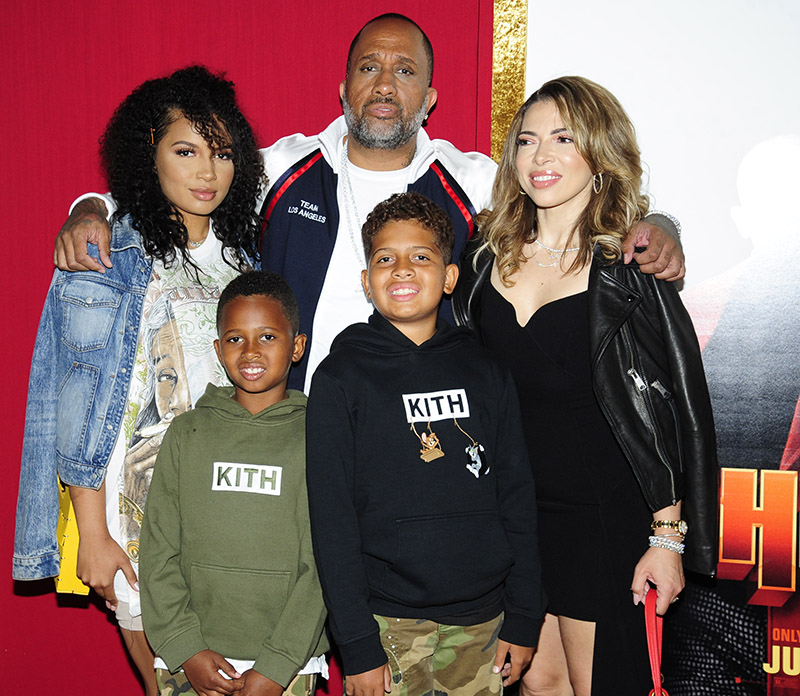 Dr. Barris is an anesthesiologist affiliated with Cedars-Sinai Medical Center. She also has an office in Encino, CA.

In 2016, 2 days after he inked a lucrative deal with 20th Century Fox, Harris was hit with a $1 million lawsuit by music video director Bryan Barber, claiming Barris ripped off the idea for Black-ish from him.

Barber accused Barris of shopping "the pilot episode for Black-ish without [his] knowledge or authorization." Barber claims Black-ish is based on his life. The parties later settled out of court.

He recently signed a deal with Netflix reportedly worth upwards of $100 million dollars to produce exclusive content for the Internet streaming giant.