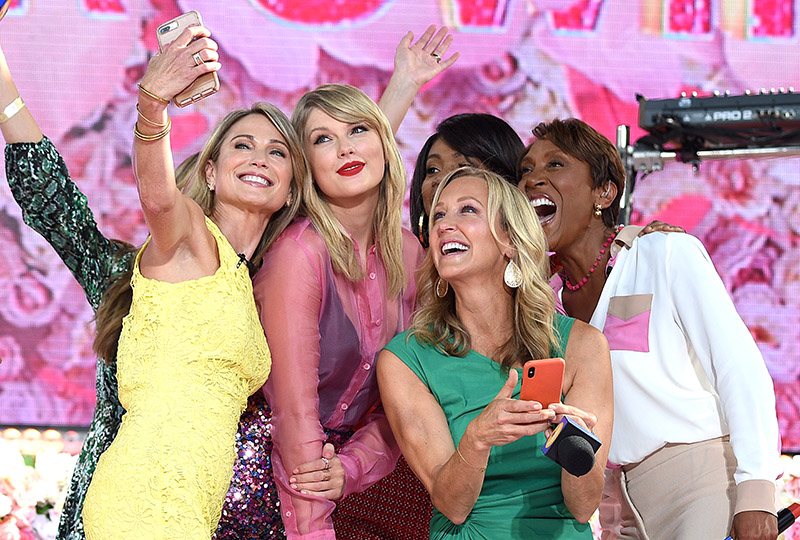 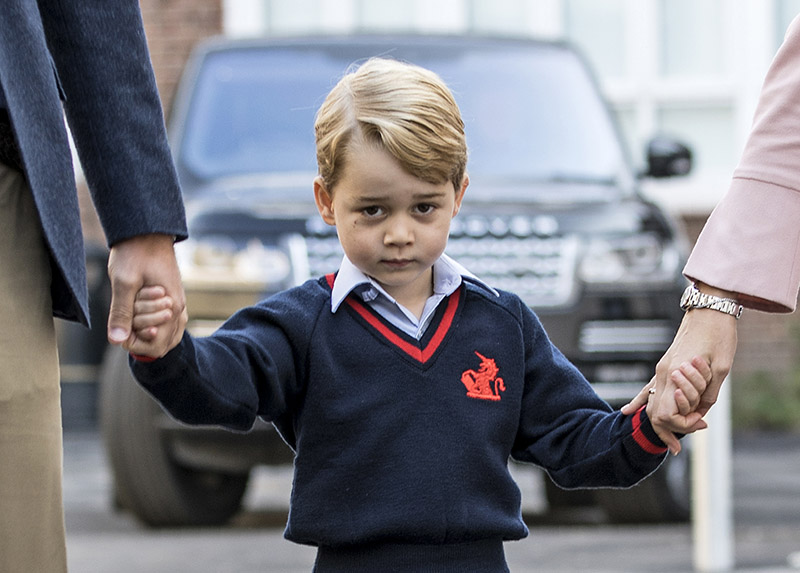 "The comment I made about dance was insensitive. It was stupid and I am deeply sorry," she told the GMA audience.

It should be noted that EVERYONE on the set and in the audience laughed out loud when she originally cracked the joke.

"I've spoken with several members of the dance community over the past few days," she continued. "I have learned about the bravery it takes for a young boy to pursue a career in dance."

She then segued into a segment where she spoke with three renowned male dancers and discussed the struggles they faced and how her comments can hurt young boys who take up dance classes.

Naturally Twitter went off on Spencer, refusing to accept her apologies and calling her everything but a child of God.

"She's a bully," one user tweeted. "That's the part that's the most troubling. Bullies only apologize when they're scared they will lose something."

Watch the segment below and judge for yourself if Spencer was being a bully.