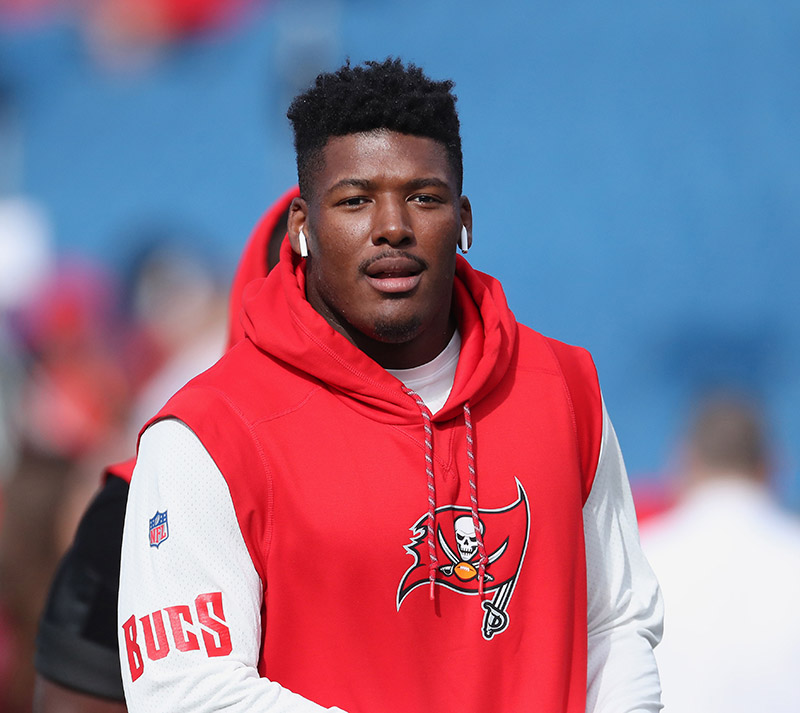 Former NFL defensive end Ryan Russell wants the world to know he goes both ways. Russell opened up about his bisexual preferences in an ESPN op-ed.

The former Dallas Cowboy was drafted in 2015 after a standout college career at Purdue. He played 2 seasons for Dallas and two for the Tampa Bay Buccaneers before his career was sidelined by injury.

Now recovered from a shoulder injury that caused him to miss all of the 2018 season, Russell hopes to play in the NFL again.

"I want the next team to sign me valuing me for what I do and knowing who I truly am," he told ESPN's Kevin Arnovitz. 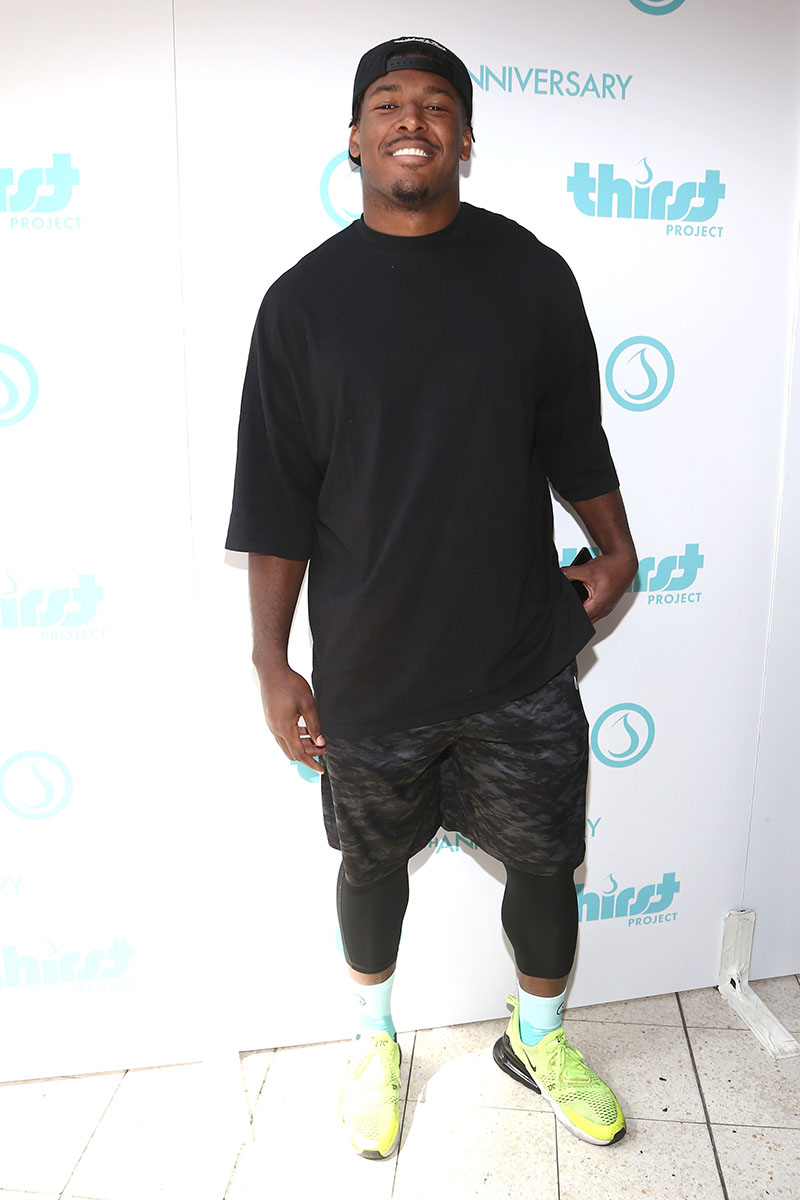 Russell, 27, believes now is the best time to come out as a bisexual man in the NFL. He is aware that Michael Sam, who came out as homosexual amid a whirlwind of media attention in 2014, will never play in the NFL again.

Russell said he came out to friends and family, but he stayed in the closet because of the stigma of being openly homosexual in a major sports locker room.

"I deprived myself the basic privilege of living an open life. That meant I had to be strategic and cautious about meeting guys or getting involved with them during the regular season," he explained. "It also meant that even though I was building important friendships on my team, I couldn't be authentic or honest about who I am or what was going on in my life.

"After my first season, a well-known blogger messaged me. He had come across an Instagram story of a man I was dating that included a quick snippet of me in the background. Even though the man and I were never in a post together, the dates, times and similar locations were enough evidence for the blogger to deduce that we were an item."

He said he begged the blogger not to out him.

"If the blogger outed me, I was sure that would kill my career, one that was supporting not just me, but my mother and grandfather. He'd eradicate a childhood dream that was the product of years of work and sacrifice."

Russell said he was shocked by the blogger's response. He said the blogger told him that "he would grant me this favor, but that I should be more careful."

"Let that sink into your brain," Russell said. He added that homosexual athletes "are so invisible in pro sports that a gossip blogger is doing a favor for a bisexual football player by not disclosing that he happens to date men."

"Nobody should need a favor to live honestly. In nobody's worlds should being careful mean not being yourself. The career you choose shouldn't dictate the parts of yourself that you embrace."

When Russell's story broke on Friday, NFL fans were mostly supportive. But there were many critics as well.

"Another bum player who wants to use the agenda to get a job like Michael Sam did," wrote one commenter on Vladtv.com.