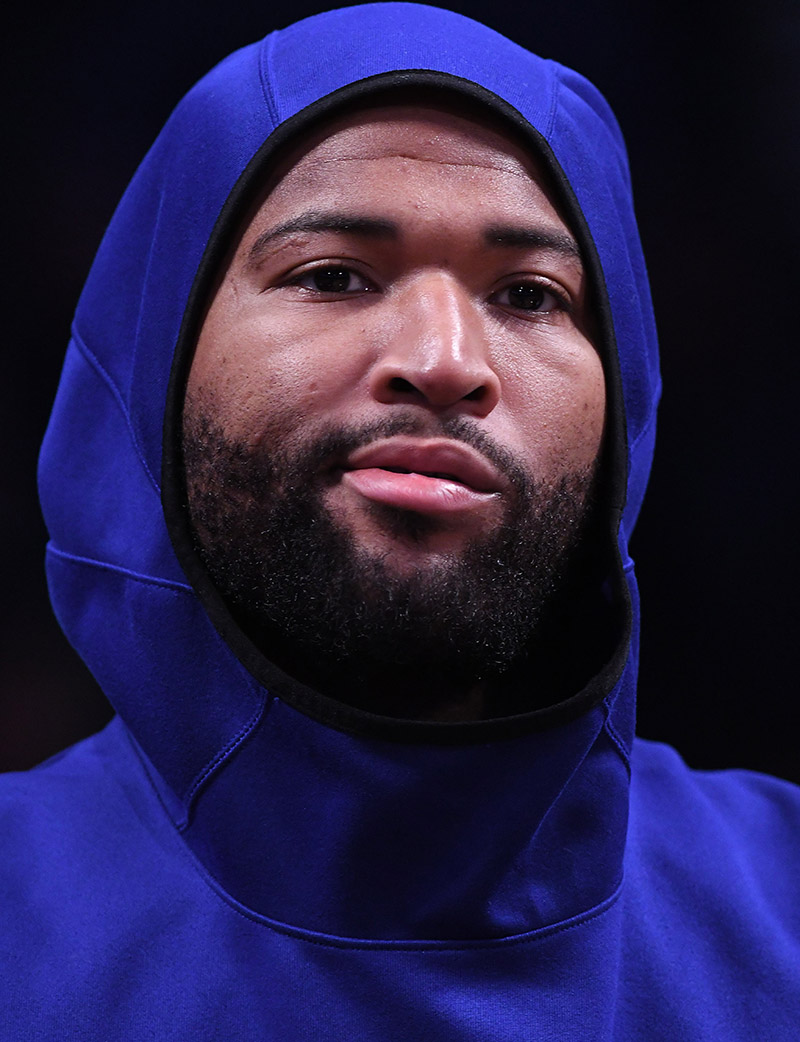 Cousins recently married his longtime girlfriend Morgan Lang. But the former Warriors star was disappointed when his ex-girlfriend, Christy West (pictured below), refused to let his 7-year-old son be the ring bearer.

In audio obtained by TMZ, the frustrated LA Lakers center is heard pleading with West to let his son attend his wedding, but she refused. He then said, "I'ma make sure I put a bullet through your f---ing head." 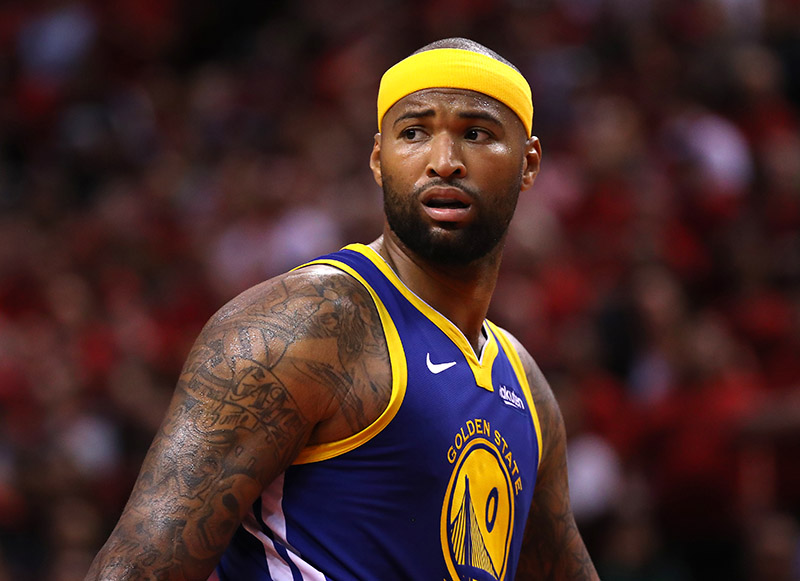 To add to his troubles, the 29-year-old Leo suffered a torn ACL in his left knee and could sit out the entire 2019-20 season, ESPN's Adrian Wojnarowski reports.

According to MSN Sports, Cousins isn't worth the trouble to the NBA when he becomes a free agent next summer.

Via MSN Sports -- Cousins should come with a bright neon “CAUTION” sign, his otherworldly talents surpassed only by his volatility. The scraps with teammates and coaches alike, the fights with media members, the personal fouls (he's led the league three times), the technical fouls – so many technical fouls – there’s a decade’s worth of problems caused by Cousins, and this is just one more to add to the list.