The Seattle Seahawks quarterback says he was a bully until he found Jesus after having a nightmare.

"I was going to church to see the cute girls," he confessed, "and then in sixth grade, I had a dream that my dad passed away. And that Sunday, I went to church, and I just start bawling all of sudden. And that's when my life kind of changed." 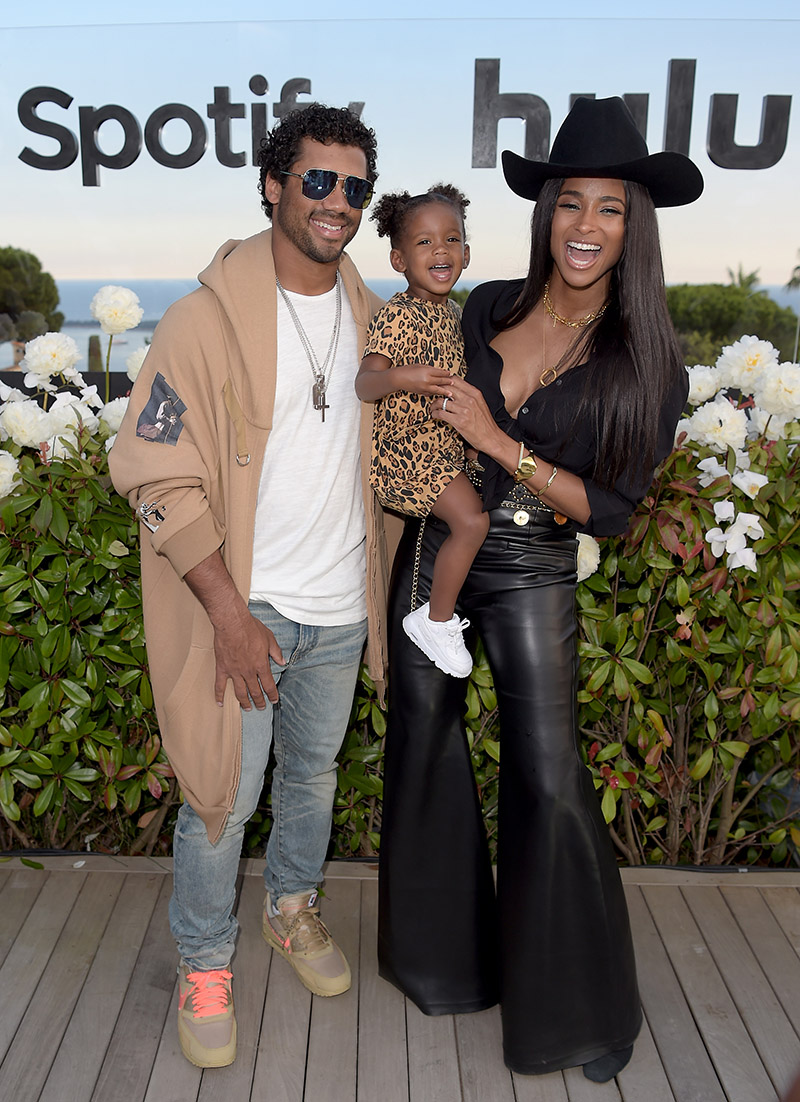 "I think it's a good thing to open your heart to the world and give yourself to people," Wilson tells Men's Journal. "It's part of growth, it's part of life. I think also to have your own daughter - it changes your perspective. It really does."

Wilson said he gets flack from social media followers for revealing his feminine side with his wife and children. He said he gets blowback from fans when he plays with his daughter, tells his wife he loves her, or wears a bunny suit on social media.

"I don't worry about what other people say or think,” Wilson told the publication. “I always want to lead with love. That’s where my heart is. Let that direct me. It's that simple."