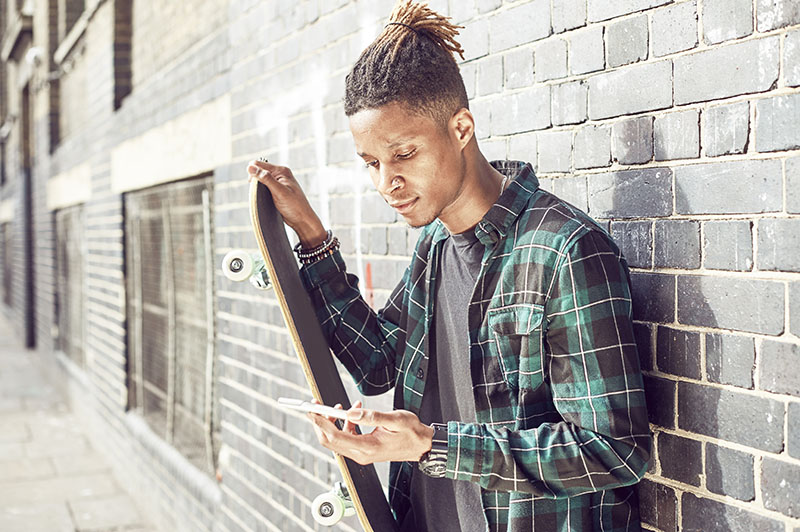 The teenager was among Instagram's most popular influencers, reposting memes and boasting over 500,000 followers on just one IG account alone.

According to Marketwatch, on July 26, Ben (who didn't want his last name used) was surprised to find he couldn't log into 5 of his eight Instagram accounts.

Ben was a well-known meme curator, someone who reposts memes on multiple accounts to grow his follower counts. They then sell those Instagram accounts to people who want instant clout on social media.

But content creators - photographers and illustrators - complained to Instagram that their images were being used in memes without proper credit. Instagram responded by banning more than 30 highly popular pages - including Ben's popular @spicy.mp4 account.

"I made sure to credit everything as I used to be a content creator myself and I know the frustration of not being credited," Ben said.

But the problem wasn't just copyright violations. Instagram wants to crack down on the booming underground market where Instagram accounts and popular usernames are bought and sold for thousands of dollars.

"These accounts were disabled following multiple violations of our policies," an Instagram spokeswoman told MarketWatch. She said the violations included "attempts to buy and sell accounts and attempts to improperly obtain usernames."

"I don't have another job as Instagram paid in one week what I would get in one month of an actual job,” the teenager said.

Declan said he earned $200,000 per year with his IG page before it was deleted.