Malik Yoba's three children are being harassed after his shocking confession that he is attracted to male-to-female (MtF) transgenders.

Malik returned to Instagram on Labor Day to thank his followers for their positive messages and words of encouragement.

"I want to say thank you all. All the good folks who've reached out in the last 24 hours," he said in a video. "Seeing my name, talking about 'trans attraction: Malik Yoba.' So, here's the thing. We're human beings, and we're all part of the guide body, and so, unfortunately, part of our mechanism is that we need to judge and characterize and ostracize and vilify and demonize the things we don't understand."

While the majority of his followers have been positive, the actor said his three children are receiving "foul messages" on social media ever since his revelation. 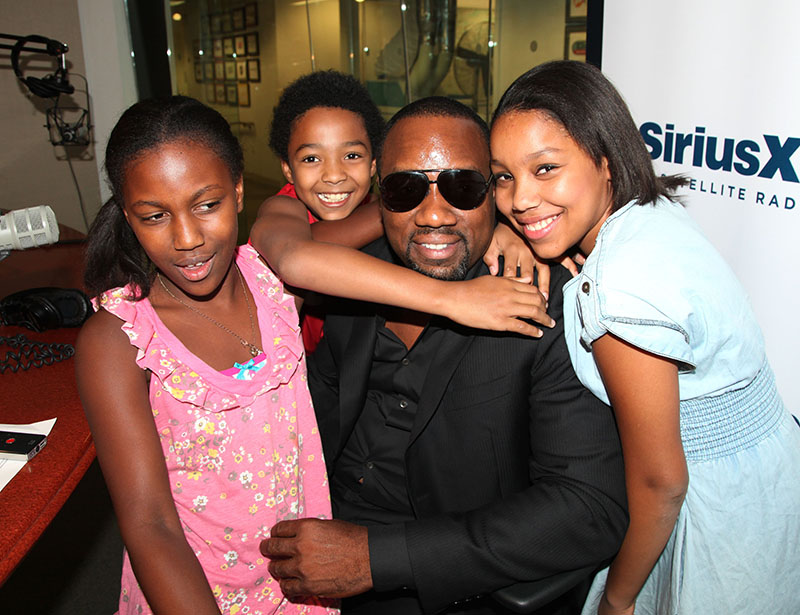 "Just because you don't understand something does not make it wrong," the actor told the trolls who are harassing his kids.

Malik encouraged his followers to join him for the transgender march on Washington in three weeks.

"September 27, 28, Washington DC, the trans visibility march in DC, I will be there doing my 'Love and Trauma workshop: The Trans Experience'," he added. "I invite you all to join."

Happy Labor Day Fam!! ??? Thank you all who have reached out to me with love and support over the last 24 hours. Thank you @bet and all others who have spread this message of hope that it is ok to be who the FUCK you are no matter what other ppl say as long as you ain’t hurting nobody. Fear and shame should not be our gods. Freedom and love of all of HUMAN-ity should be the order of the day! SEE YOU IN DC FOR @transmarchondc AND Love + Trauma : The Trans Experience. Go to site for all upcoming details ????????