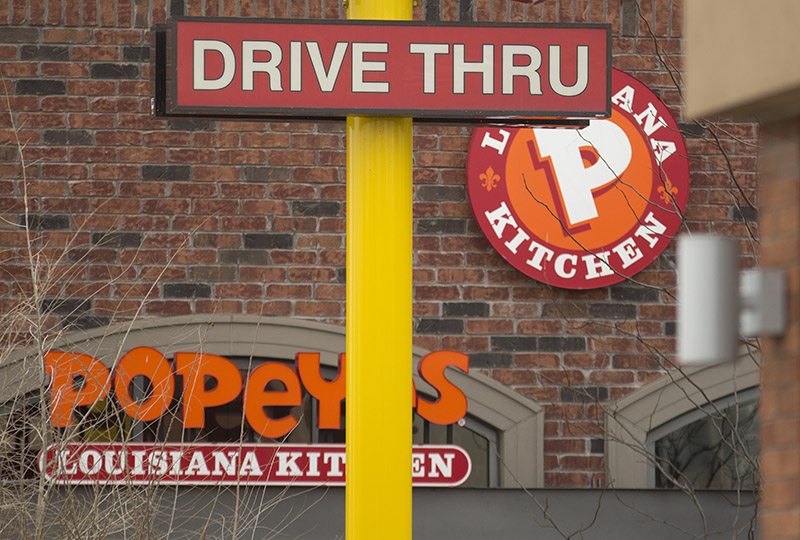 Police arrest man who snatched boy, 5, off NYC street in front of his mother