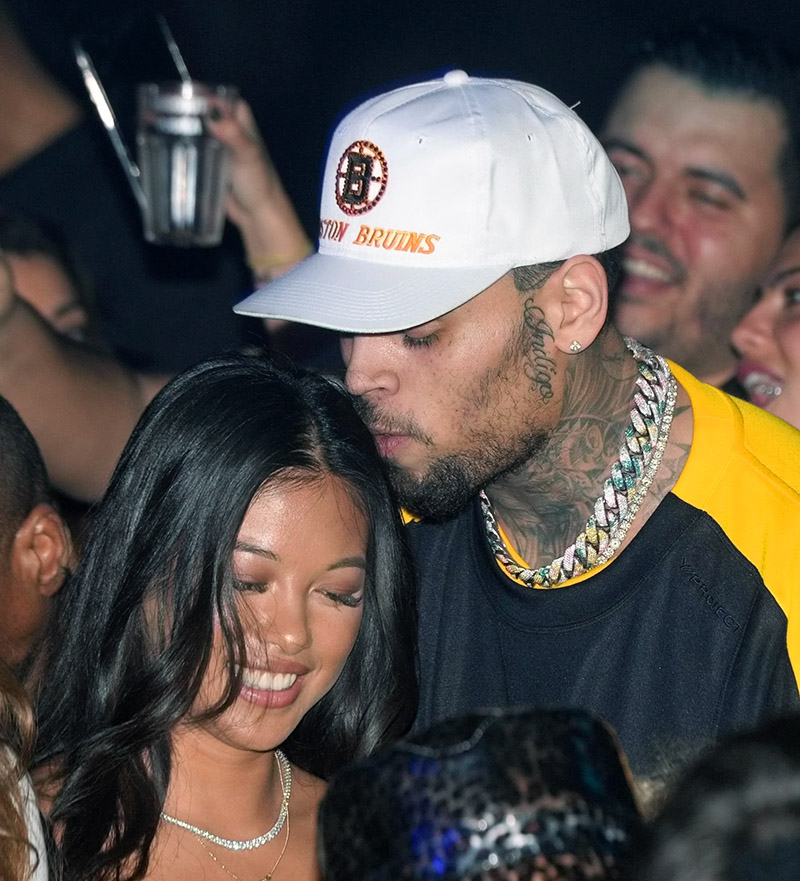 Chris Brown teased his fans by appearing to confirm Ammika Harris gave birth to his 2nd child, a boy, on Wednesday. The R&B singer dropped hints by posting 2 images on his Instagram page. One image show him wearing a hoodie featuring the word "BORN". A second image in B&W appeared to show him holding a newborn baby.

Harris reportedly gave birth to a baby boy in a Tarzana, California hospital on Wednesday, Nov. 20. The 26-year-old Blasian has dated Brown on and off since he was dumped by actress Karrueche Tran for cheating on her. 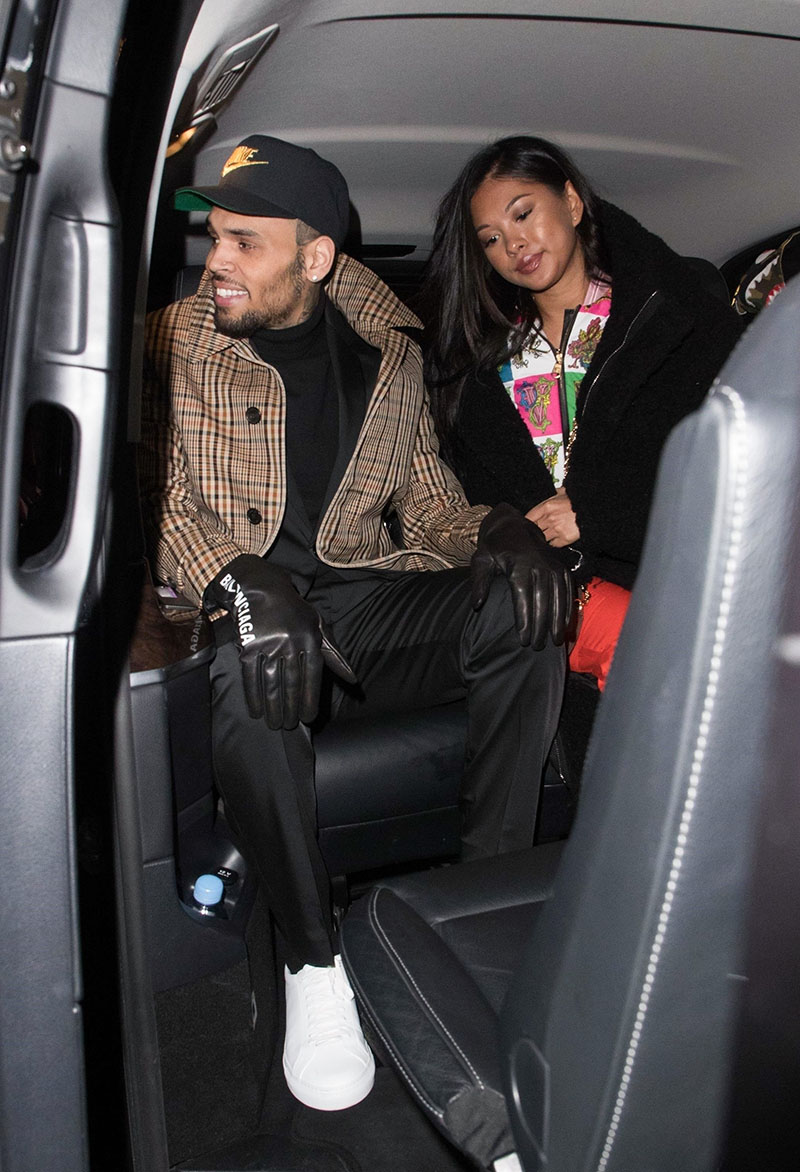 Brown was reportedly by her side in the hospital when he welcomed his son into the world.

Harris took to her Instagram stories on Wednesday to share her joy. "I was in love when I first saw you," she wrote, possibly referring to her first child.

The troubled 30-year-old singer is already daddy to 5-year-old daughter Royalty Brown, whom he fathered with Tran's then-bestie Nia Guzman.

While Harris has repeatedly claimed to be pregnant with Brown's seed, she has never shown her baby bump in photos. Both Brown and Harris were born under the Taurus star sign.

Question: Do you believe Chris Brown is a daddy for the second time?