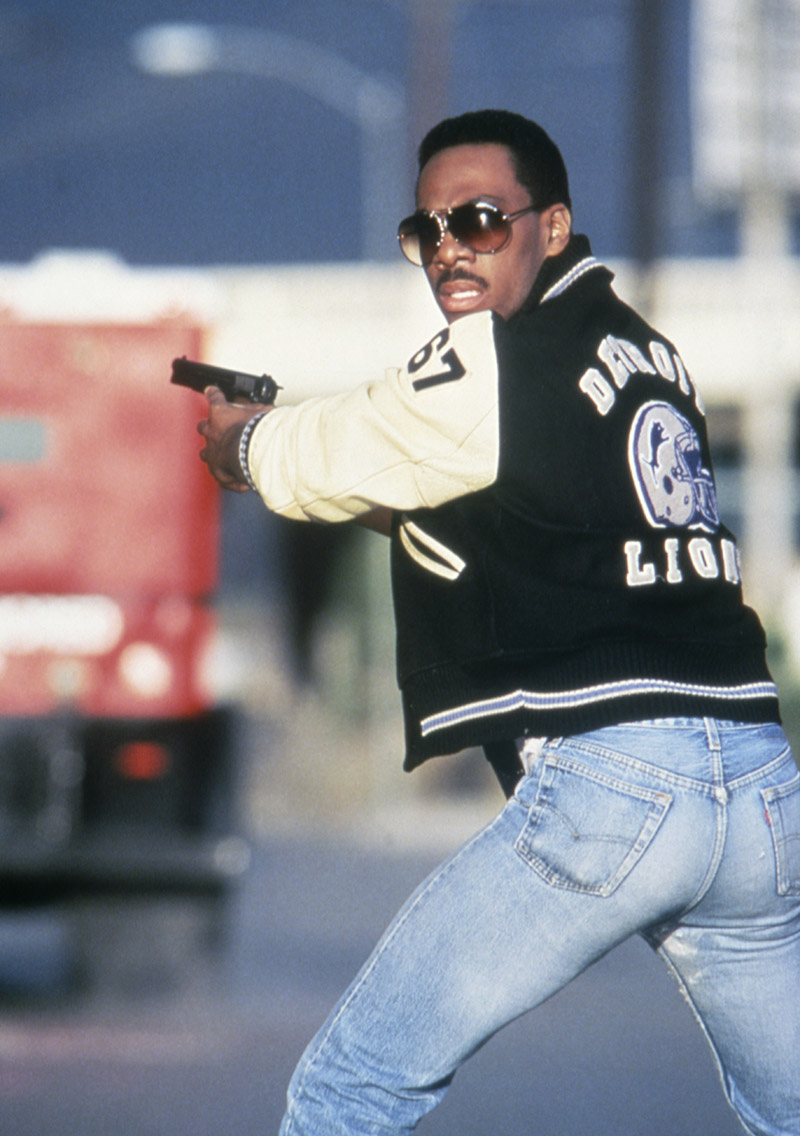 Netflix has picked up the rights in a one-time licensing deal with Paramount Pictures, according to The Hollywood Reporter.

The first three Beverly Hills Cop films were released in 1984, 1987 and 1994, respectively. The movie franchise shot Murphy to international stardom and cemented his reputation for striking box office gold in the '80s and '90s.

In addition to winning a Golden Globe Award for Best Motion Picture, Beverly Hills Cop also picked up an Academy Award for Best Original Screenplay in 1985. 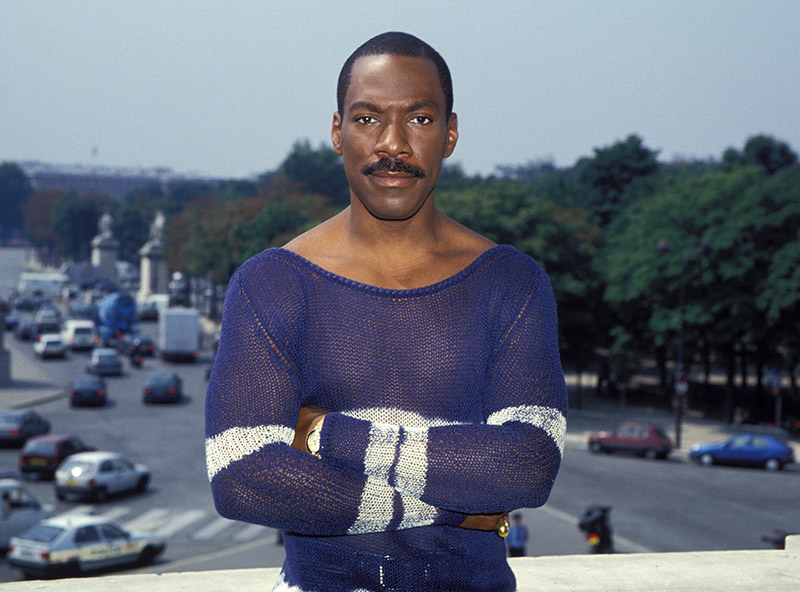 Photo by Gamma-Rapho via Getty Images

Netflix breathed new life into Murphy's stalled career with the movie Dolemite Is My Name, which garnered strong reviews.

Murphy, 58, has no plans to slow down. Next year he will host Saturday Night Live for the first time in over 3 decades before heading out on the road for a sold out comedy tour.