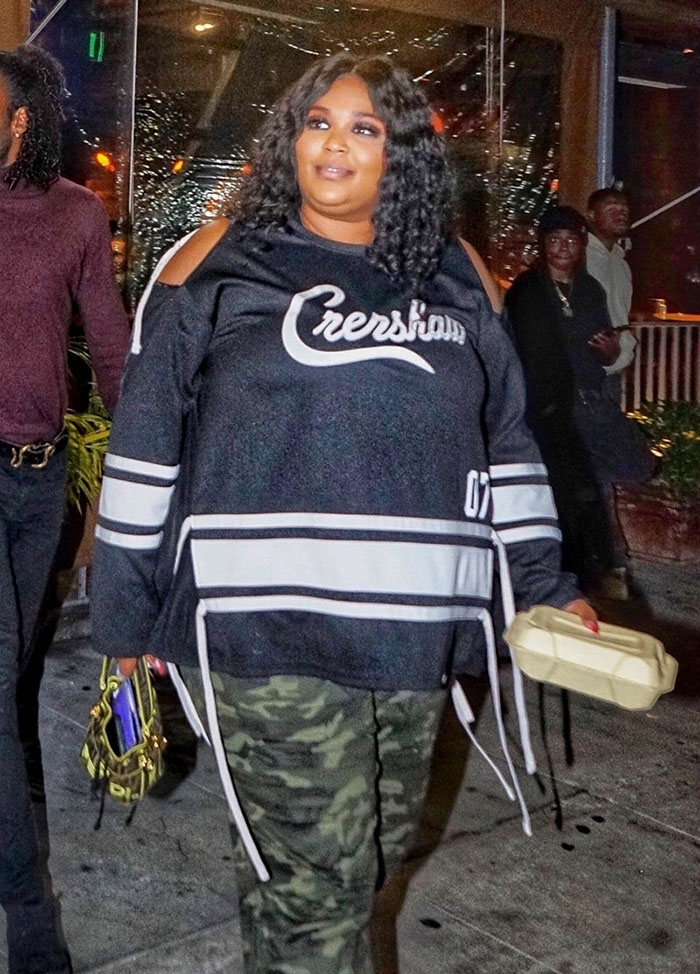 The Postmates driver who was roasted by Lizzo for allegedly stealing her fast food has filed a lawsuit against the obese singer.

According to the lawsuit, obtained by TMZ, Tiffany Wells claims Lizzo ruined her life when she put her on blast back in September.

Wells says her life was threatened by Lizzo's fans and she lives in constant fear. She said she is subject to ridicule and humiliation, along with stress and anxiety.

The "Truth Hurts" singer called out Wells for allegedly stealing her delivery, tweeting: "Hey @Postmates this girl Tiffany W. stole my food. she lucky I don't fight no more."

Postmates responded quickly, apologizing to the 31-year-old star, and saying Wells waited outside Lizzo's Boston hotel for the required five minutes, but she was unable to reach the "Juice" singer, so she left.

Some Twitter users sided with Lizzo, but others criticized her for "snitching" on a minimum wage food service worker.