Kanye West released his dark music video for his single “Closed On Sunday”. It’s fitting that Kanye released the visual on Thanksgiving Day since it’s basically a plug for Chick-fil-A fast food restaurants.

The single is off his newly released platinum album Jesus Is King, which he describes as “an expression of the gospel.” Listen to Jesus Is King here.

After taking group portraits, Kanye climbs a rock formation to commune with God. “Follow Jesus, listen and obey,” he raps. “No more livin’ for the culture, we nobody’s slave.”

I pray to god that he’ll strengthen my hand
They will think twice steppin’ onto my land
I draw the line, it’s written in the sand
Try me and you will see that I ain’t playin’

Everyone’s favorite part of the video is the final shot – when little North screams “CHIC-FIL-AAAAA!” 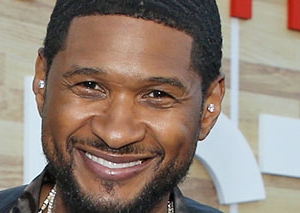