Julianne Hough, right, is apparently avoiding former America's Got Talent judge Gabrielle Union after both women were let go from the show after hosting just one season.

According to Extra TV, Hough and her brother Derek were in NYC to attend the 87th Annual Rockefeller Center Christmas Tree Lighting Ceremony Wednesday night. 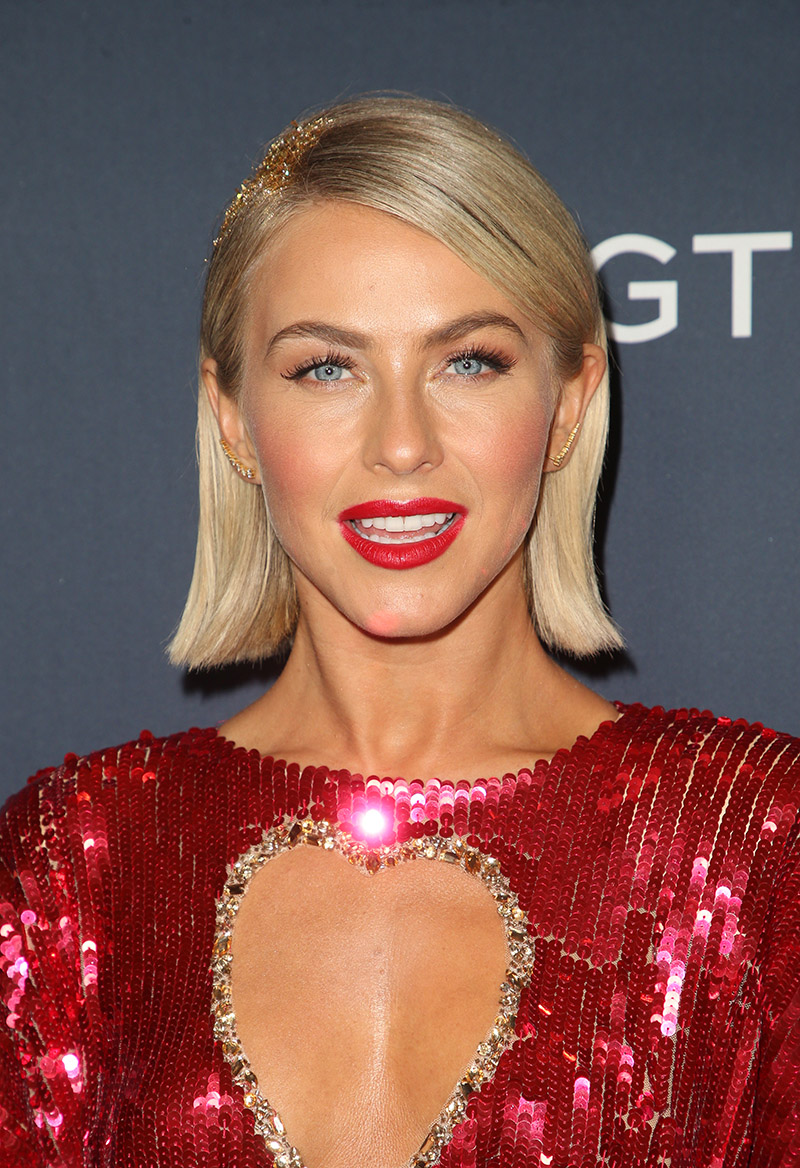 Hough, who performed at the festivities, told "Extra" she and Union "have yet to speak" about the controversy surrounding Union's remarks.

Union reportedly met with NBC to hear her complaints on Wednesday, and she took to social media to say the 5-hour meeting was "productive". 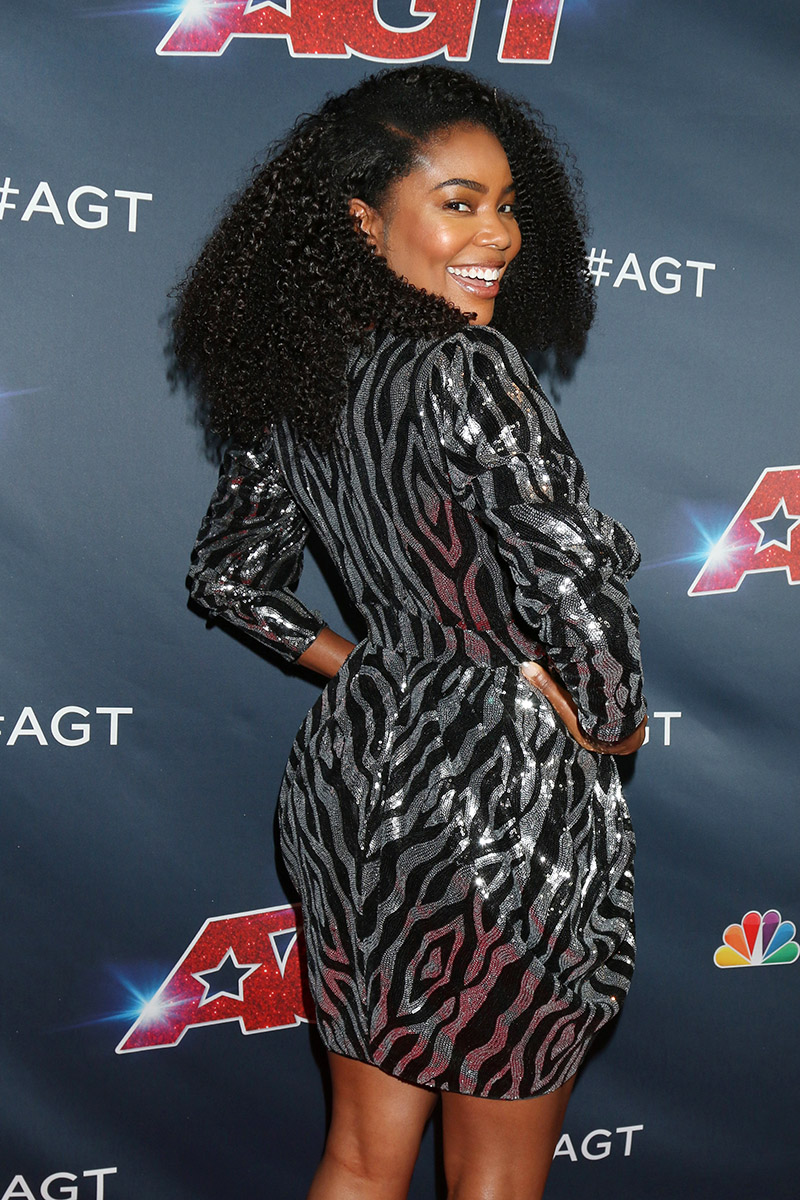 It was reported that Union's contract was not renewed after she complained about a "toxic culture" inside the NBC show. The network told "Extra" that the show "has a long history of inclusivity and diversity." They added, "NBC and the producers take any issues on set seriously." 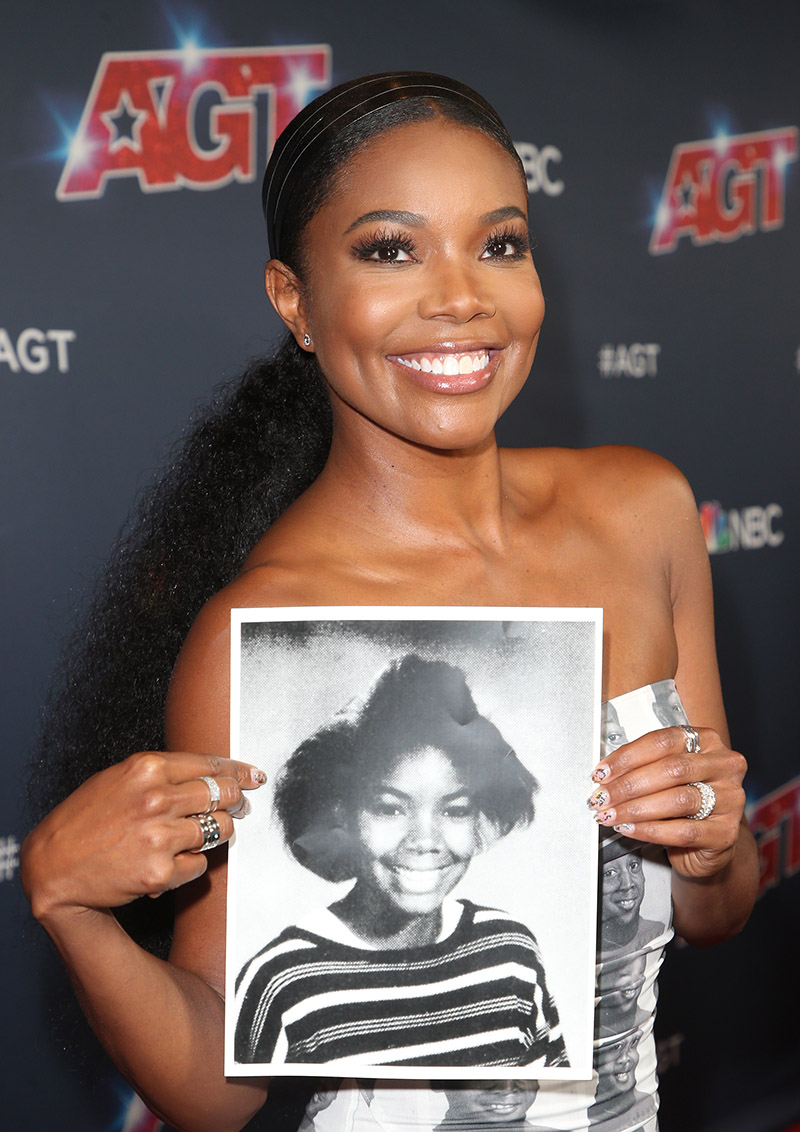 A source told Variety.com that staffers with Simon Cowell's production company Syco pestered Union with notes about her ever-changing hair weave. The notes reportedly said her hair was "too black" for the show's audience. 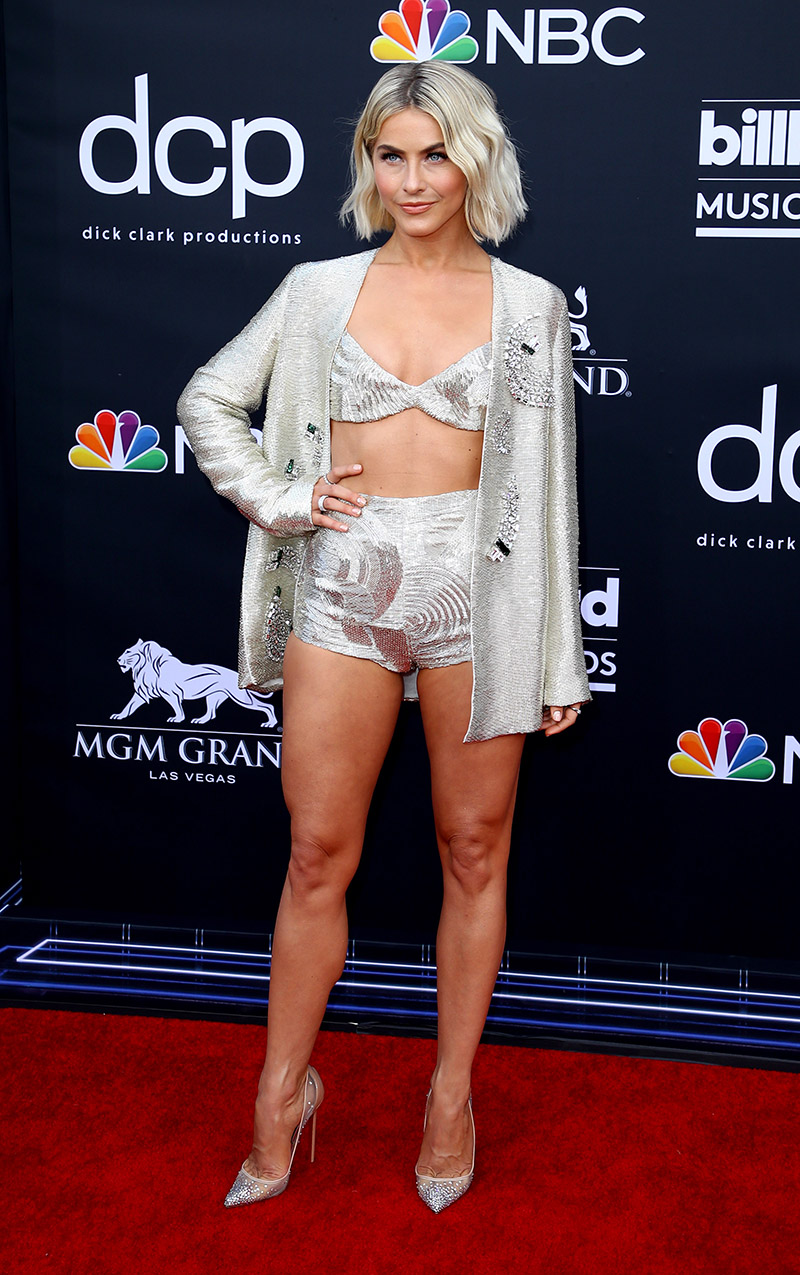 But Hough, 31, told Extra TV that she is too busy to deal with the AGT drama. "We have been busy here promoting this 'Holidays with the Houghs' special," she explained, adding: "We will connect, for sure." 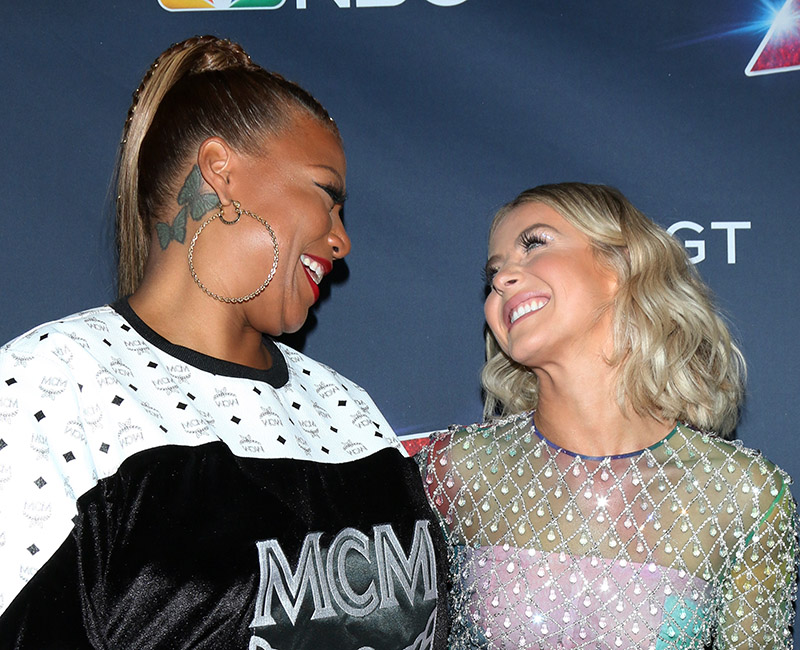 Hough, pictured here with season 14 guest judge Queen Latifah, previously said she was "grateful" for her opportunity to be a judge on the talent competition show. Hough has not spoken publicly about the drama behind-the-scenes since the story broke.