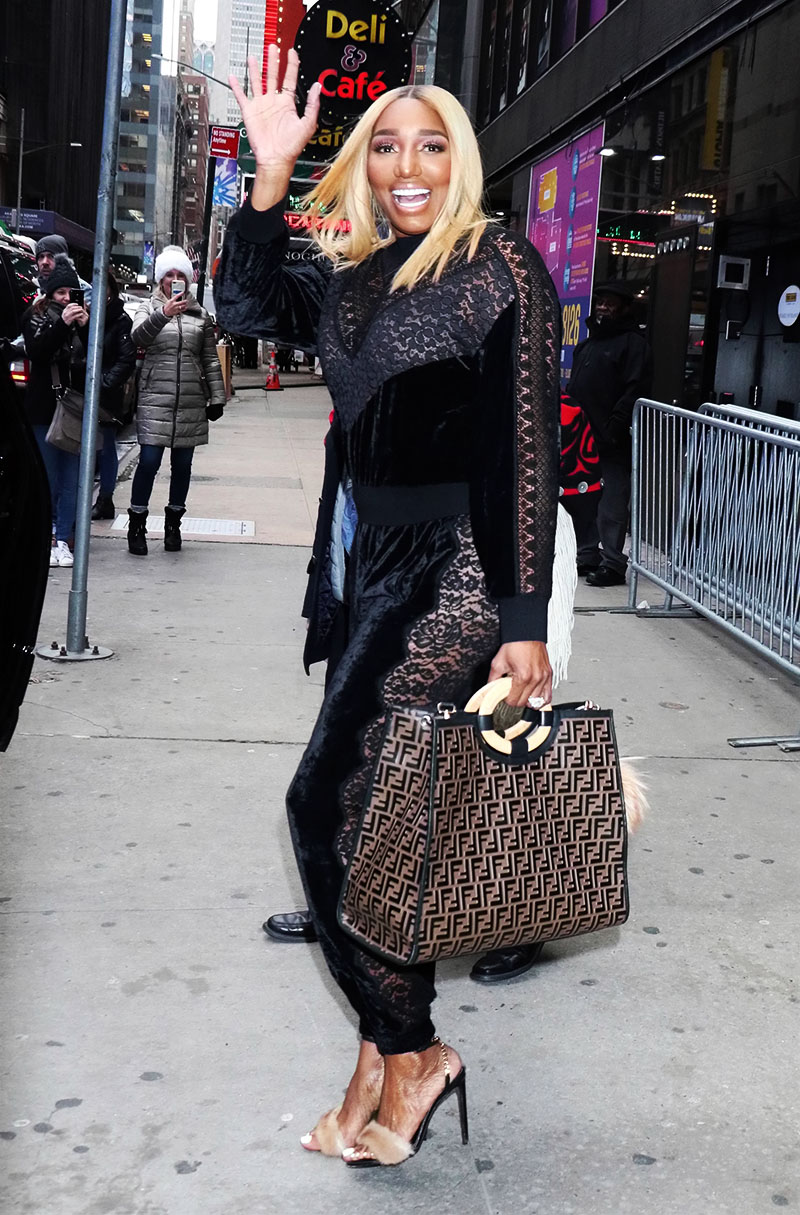 NeNe Leakes is reportedly nervous about being let go as an original cast member of Real Housewives of Atlanta.

The 52-year-old TV personality and entrepreneur is anxiously awaiting her fate after rumors swirled in Atlanta that Bravo is considering replacing the aging cast members to attract a younger audience. 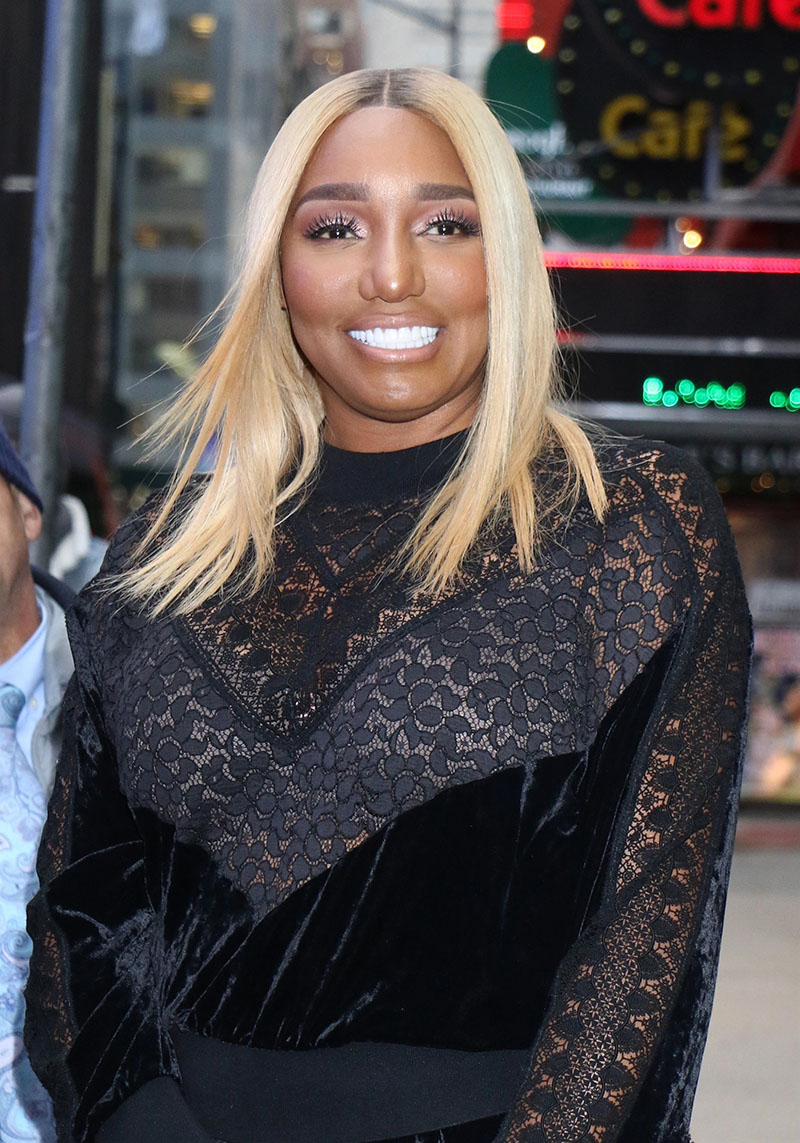 NeNe was all smiles as she exited the ABC studios where Good Morning America is taped in New York City on Monday. She was there to promote RHOA as part of her contractual obligations.

RHOA's TV ratings are respectable at just under 2 million viewers per episode and a 0.6 rating among the coveted 18-49 age demographic. 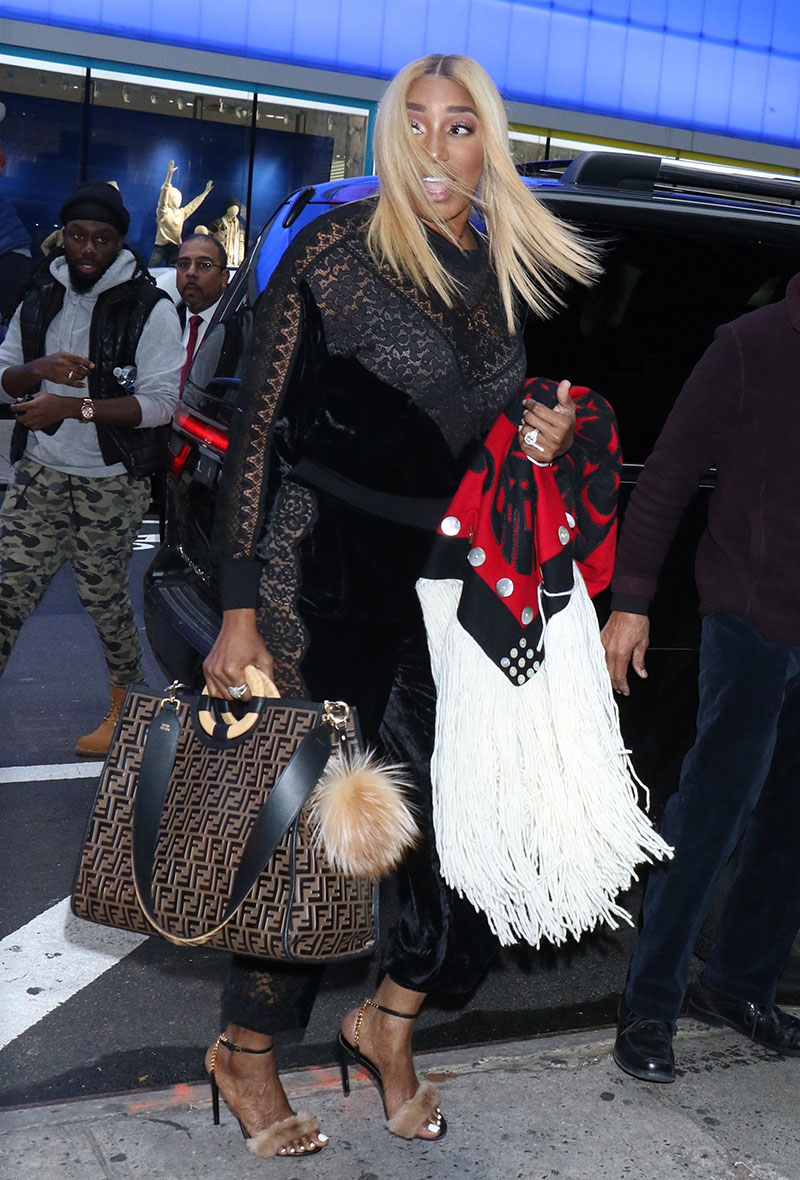 But, as NeNe clashes with her co-stars, the show's crew, and even fans - her screen time has been significantly reduced to just one scene per episode.

On 'Watch What Happens Live With Andy Cohen', the host threw shade when he noted that "NeNe felt a bit lost on her spiritual journey so she stopped and asked her life coach for directions."

After the episode aired, a hurt NeNe took to Twitter to suggest that she - not Cohen - runs RHOA and that showing her just once per episode is not good for the show. She also said the other cast members wouldn't be stars without her.

"Me being seen ONCE per episode. They try so hard and these girls still can't bring it without me. #threaten you wouldn't be a star even if I was gone boo #thirst."