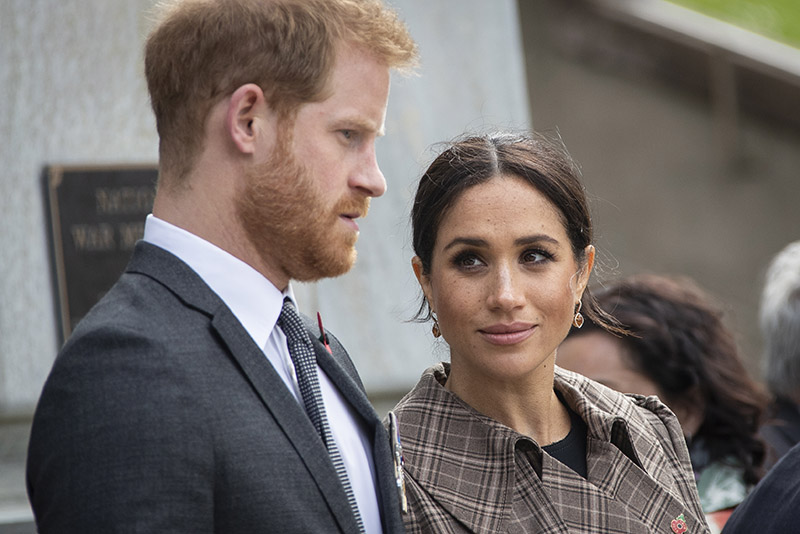 Canada isn't rolling out the welcome mat for Prince Harry and his wife Meghan Markle after they quit their duties as "senior" royals last week.

Queen Elizabeth II gave the couple her blessing to step away from their duties and divide their time between Canada and the UK.

But Canada's biggest newspaper says the former Duke and Duchess of Sussex aren't welcome to live there since they are no longer "senior royals." 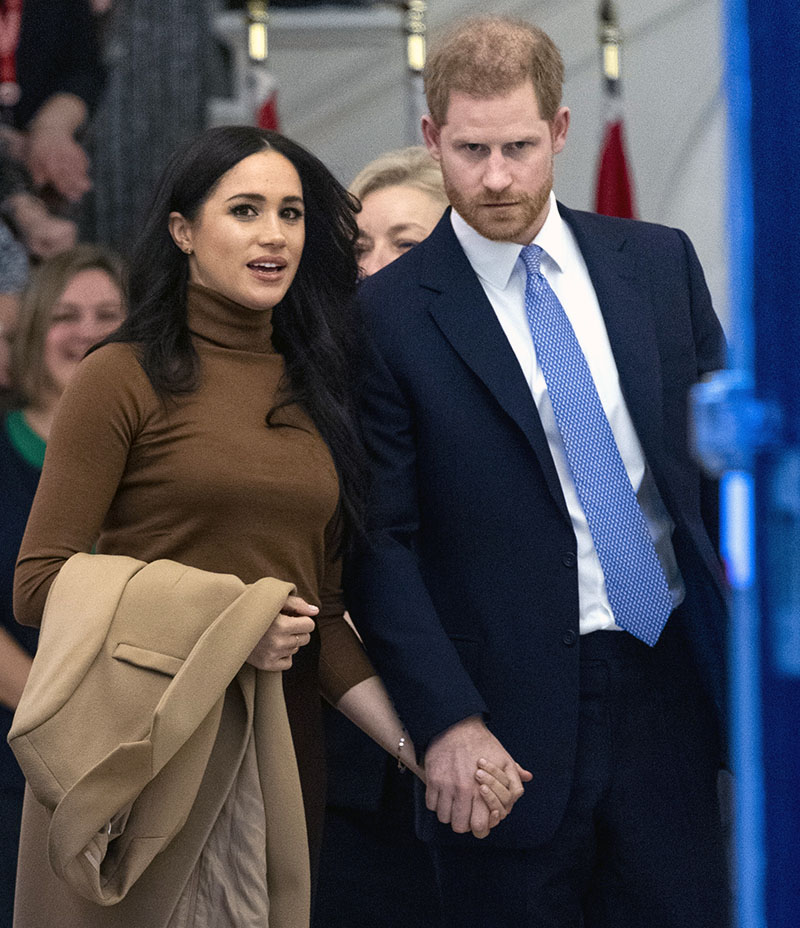 In a scathing editorial published on Wednesday, The Globe said Harry and Meghan are "welcome to visit, but so long as you are senior royals.

"Canada cannot allow you to come to stay ... it breaks an unspoken constitutional taboo," the editorial said.

The article says Harry's presence in Canada disturbs the country's long history of breaking away from the British political system. Canada broke away from British rule centuries ago.

"[Canada's] unique monarchy, and its delicate yet essential place in our constitutional system, means that a royal resident - the Prince is sixth in the line of succession - is not something that Canada can allow," the paper said.

"A royal living in this country does not accord with the longstanding nature of the relationship between Canada and Britain, and Canada and the Crown."

The article added: "If you're a senior member of our Royal Family, this country cannot become your home." 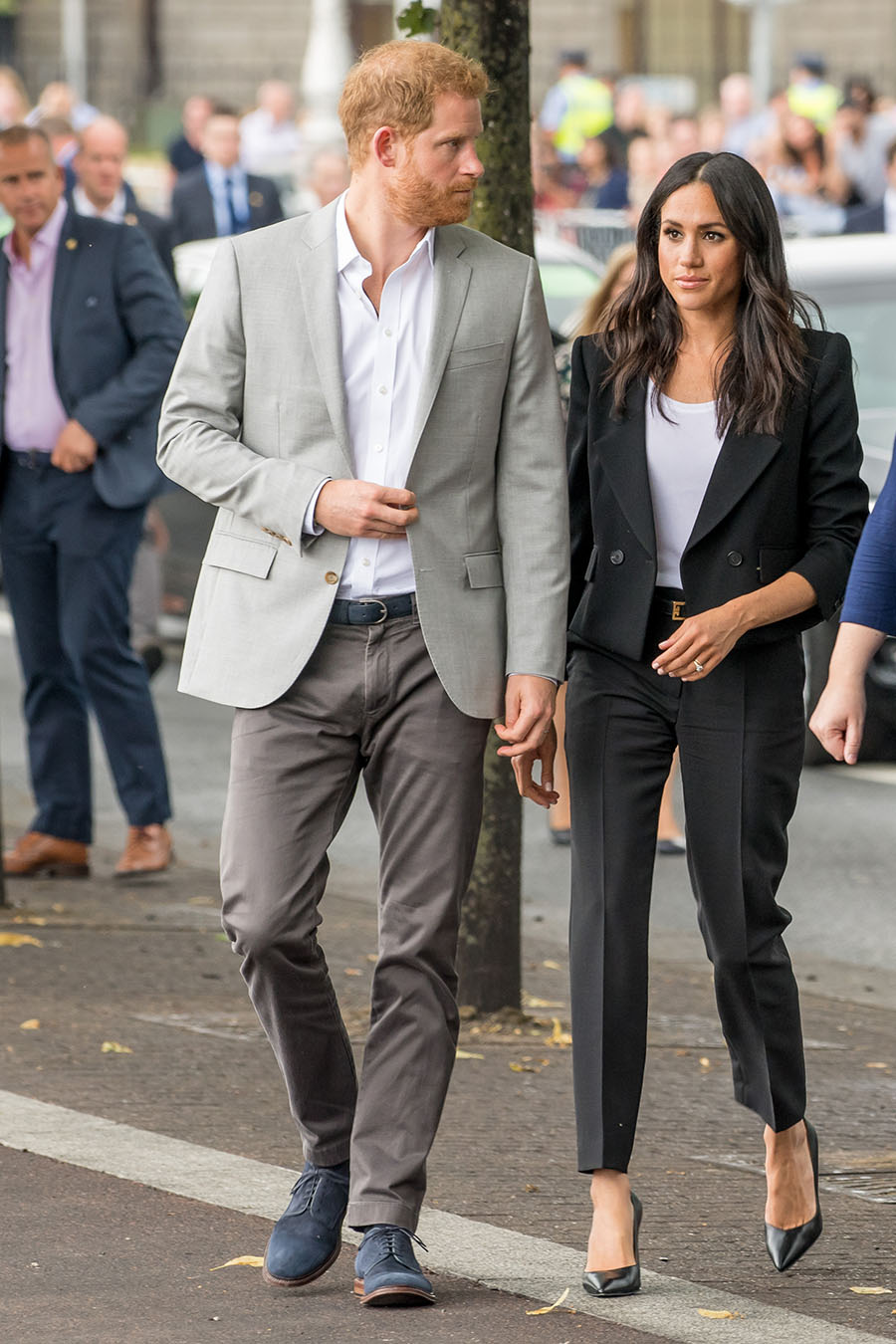 The article was published amid reports that Canada would foot the expensive bill for the couple's security detail.

Meghan and her infant son, Archie, are guests of a Russian billionaire in his $14 million mansion on Vancouver Island.

Harry, who remains in London, isn't expected to join Meghan and Archie in Canada for at least another week.