The girlfriend of Day 26 member Robert Curry was forced to prove she was born a girl after Internet trolls shamed her on social media. 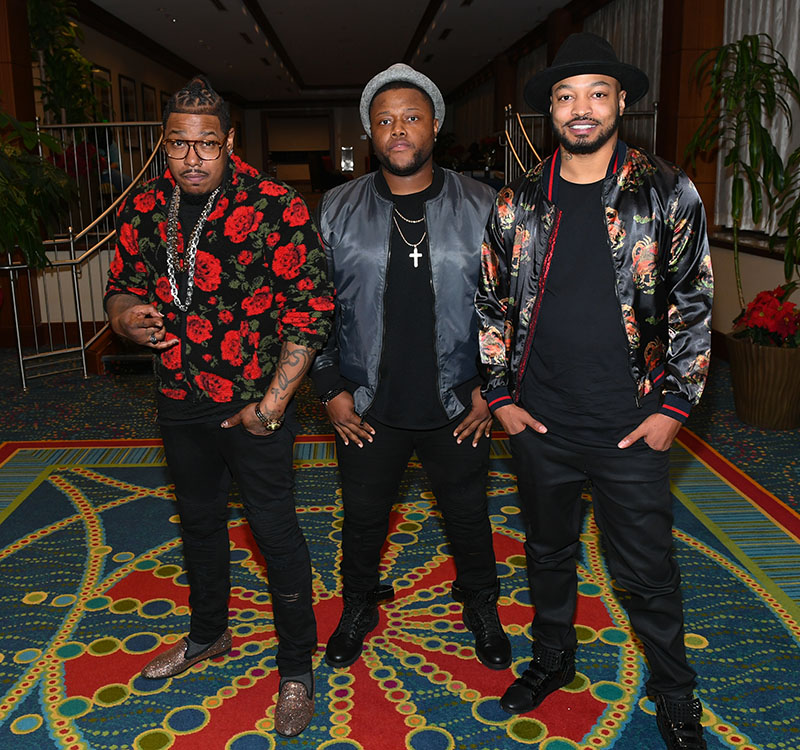 Day 26 is best known as contestants on Sean Combs' reality TV series Making the Band. Their debut album went No. 1 on the Billboard charts.

When Curry posted an Instagram photo of the couple celebrating New Year's, the trolls asked him if he was in a homosexual relationship.

"Omg is that yur [sic] boyfriend are you gay with all do [sic] respect," asked one Instagram user.

In response to the trans-shaming, Portia changed her Twitter profile to prove she was born a girl.