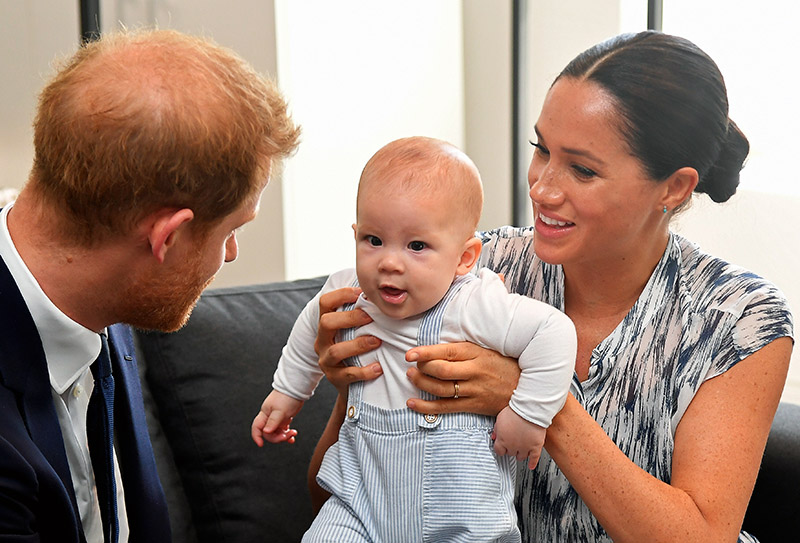 When Prince Harry and Meghan Markle quit the Royal Family last week, many wondered whether Queen Elizabeth would take custody of their infant son, Archie Harrison. The Queen snatched Harry and his brother, Prince William, away from Princess Diana after she and Prince Charles divorced in 1996.

According to Heavy.com, the Queen didn't take immediate custody of Archie because she does not have legal custody of him under British law.

The British law that gives the Queen custody of royal children is called The Grand Opinion for the Prerogative Concerning the Royal Family.

The law holds that the sovereign has custody of his or her grandchildren. But because the Queen is Archie's great-grandmother, she does not have custody of him.

When the Queen dies, and Prince Charles ascends to the throne as King, Charles can take custody of Archie - which experts say he will since Archie is in line for the throne.

In related news, Twitter helped the Queen of England to save face by deleting a video that shows her grandson Prince Harry begging the head of Disney Studios for a job for his wife Meghan Markle.

The improper request occurred during the London premiere of The Lion King in 2019. 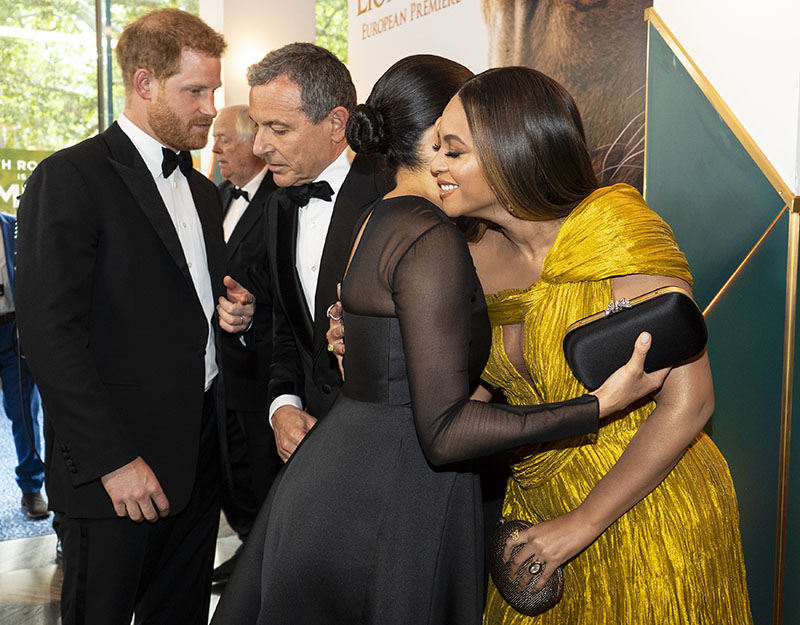 Iger seemed stunned by the highly unusual request coming from a Member of the Royal Family. He turned his back to Meghan as if to shield her from her husband's embarrassing moment.

But little did Iger know that it was Meghan who put Harry up to beg him for a Hollywood job for her.

It isn't clear if Queen Elizabeth or Buckingham Palace are the lawful copyright owners of the embarrassing video.