Kim Kardashian-West and Kanye West are just like you. The power couple surprised fast food workers by showing up at a KFC restaurant in Strasbourg-Saint-Denis in Paris. 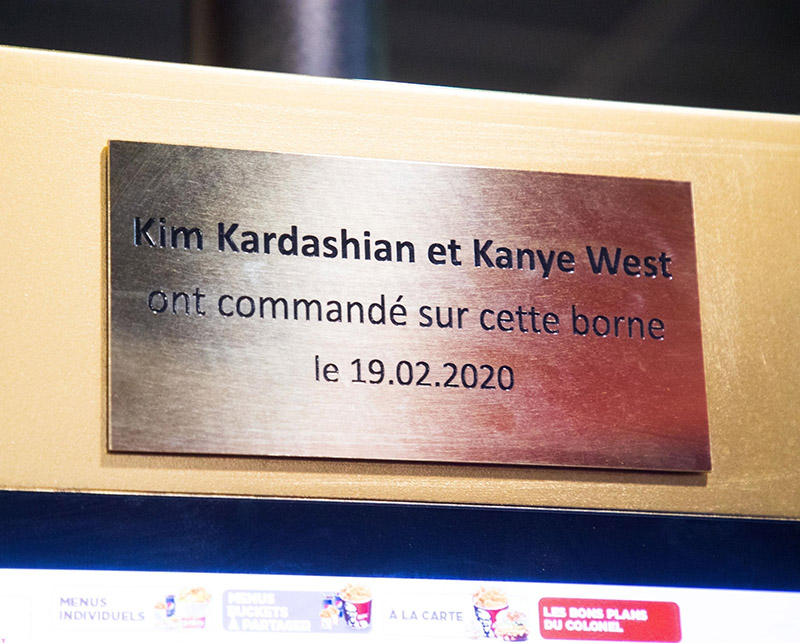 Kim and Kanye were married in 2014 after dating for several years. They share four children -- the two youngest children delivered by a surrogate.

Michael Costello begged Chrissy Teigen to stop bullying him: ‘I am suffering more than you can imagine’