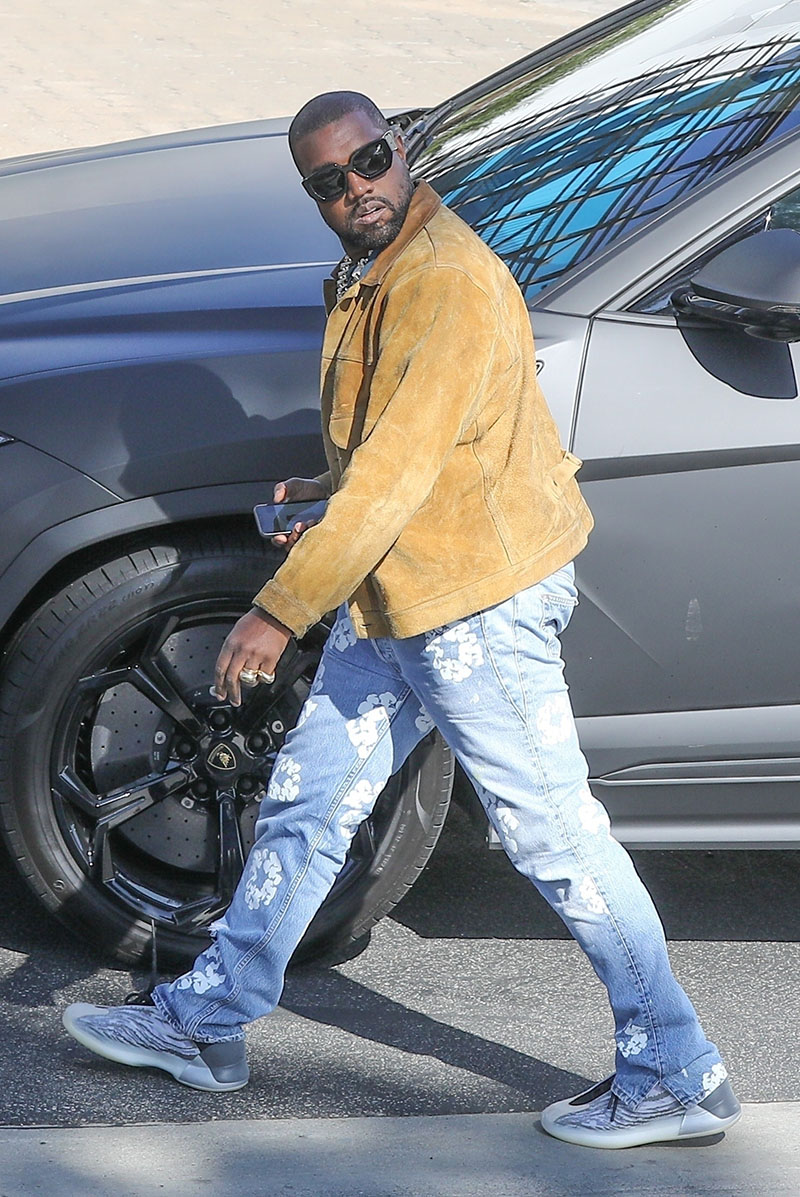 Rumor had it that the choir was let go, but Allhiphop.com claims only about 30 choir members are gone. The choir is still 80 members strong. 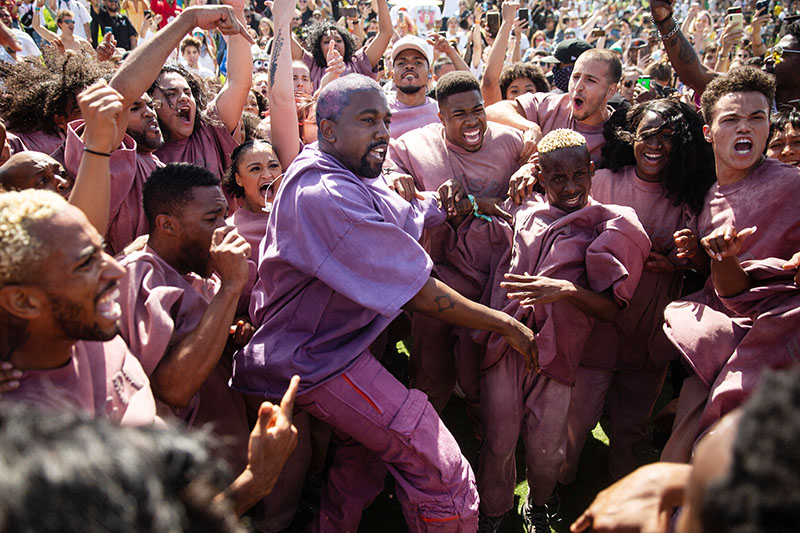 According to AHH, "These are not union workers and so they have no sort of protection whatsoever from being let go. As far as pay, they were not paid particularly well, I was told, unless $500 for three days of work is good to you."

AHH goes on to say many of the choir members left full-time jobs to travel with Kanye's rolling gospel revival. The gossip blog says those who were fired did not see the pink slips coming.

"This is a mix of people, many that are not young, and they still want to make it."