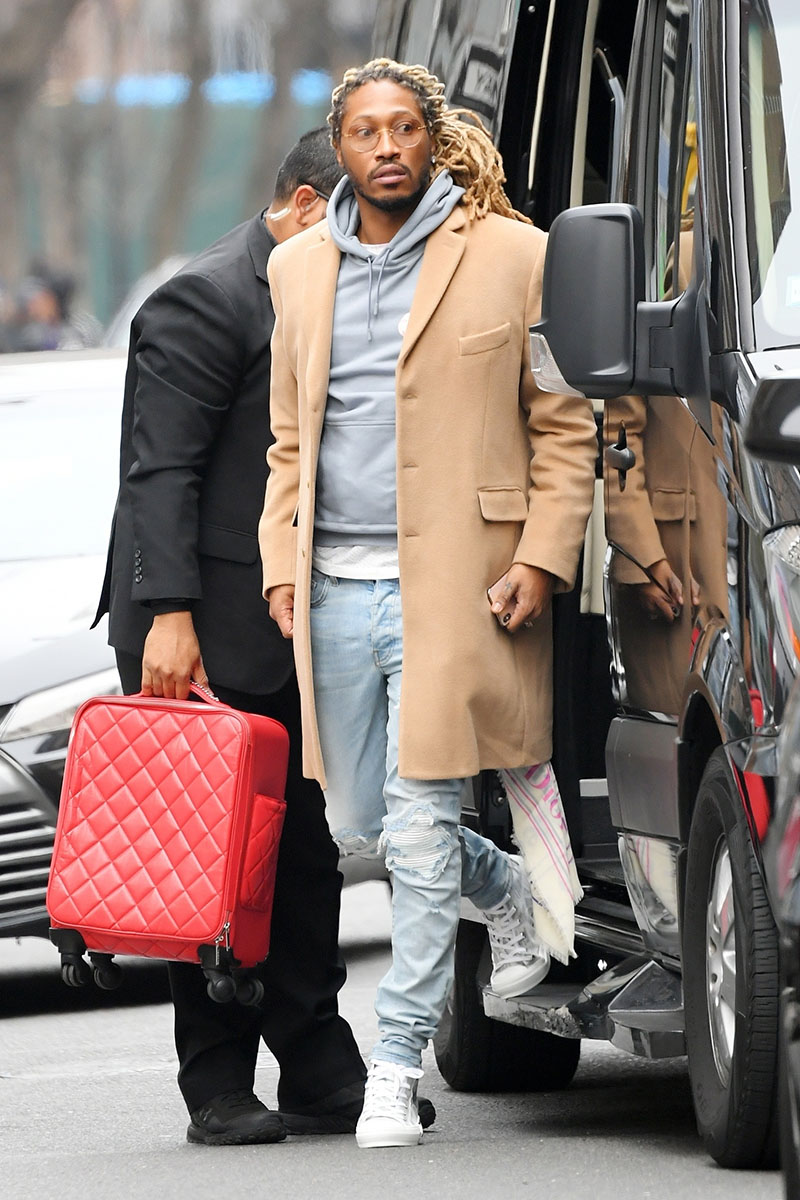 Future Hendrix drew scorn on Black Twitter when he posted an image of Instagram model girlfriend Lori Harvey and objectified her body.

The 38-year-old rapper angered feminists on Black Twitter when he shared a graphic photo of Lori relaxing in the nude by the side of a pool.

The father-of-8 posted an image of Lori's exposed butt cheeks, and he captioned the image "Proud of u. #lifeisgood."

Future shared the image on Instagram.com not long after his ex-fiancé Ciara's husband Russell Wilson shared a photo of Future and Ciara's son in his Little League baseball uniform.

Wilson captioned the image: "OPENING DAY of Little League! So much fun! Proud of you growing up #BestDays."

Future often stalks Russell and Ciara's social media timelines and he often throws subtle digs at them out of petty jealousy or depression.

Question: Is Future being petty and disrespectful to Lori?