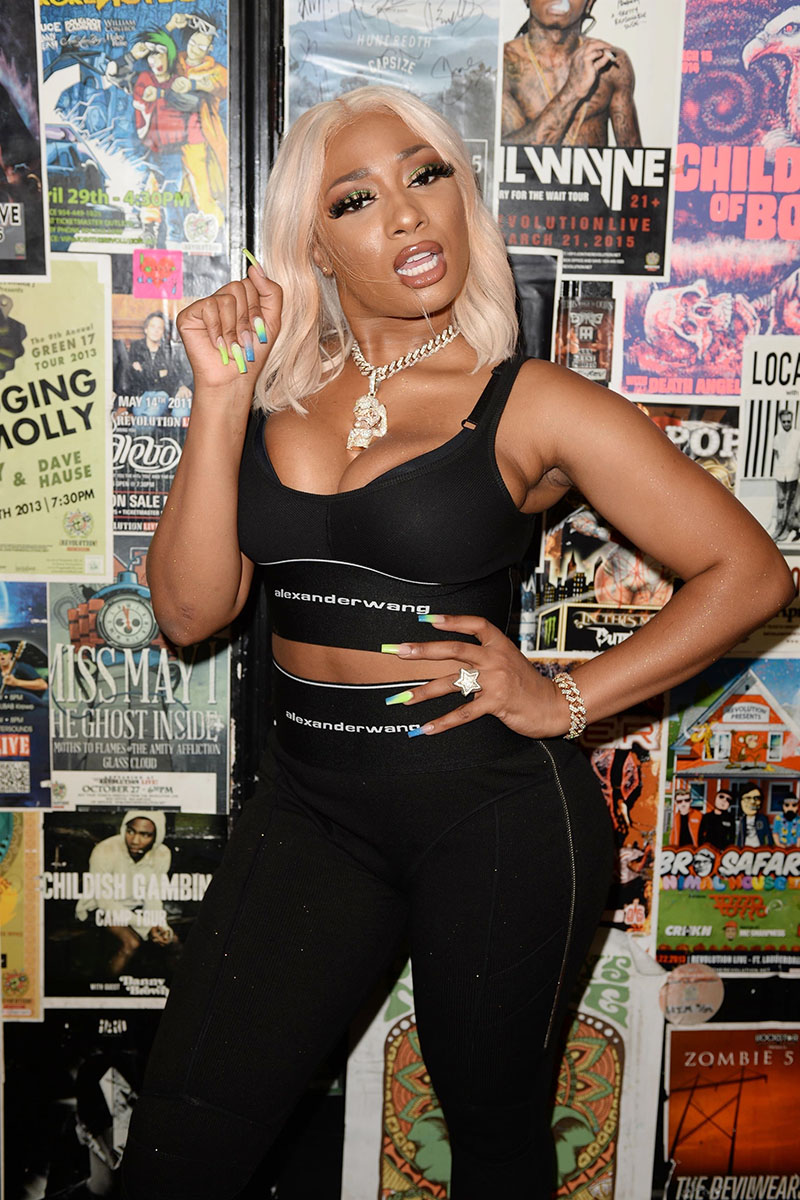 Megan Thee Stallion is fed up with her record label jacking her around. The Instagram model says certain execs at her record label, 1501 Certified Entertainment, have a rep for "bullying and strong-armed tactics," with their artists.

A district judge in Harris County Texas granted Megan a temporary restraining order which prevents her record label from blocking the new music she plans to drop on her own on Friday.

Megan filed a lawsuit Monday against 1501 and its boss, Carl Crawford. She was upset about the contract she signed with the label back when she was only 20 and fresh out of the strip club. 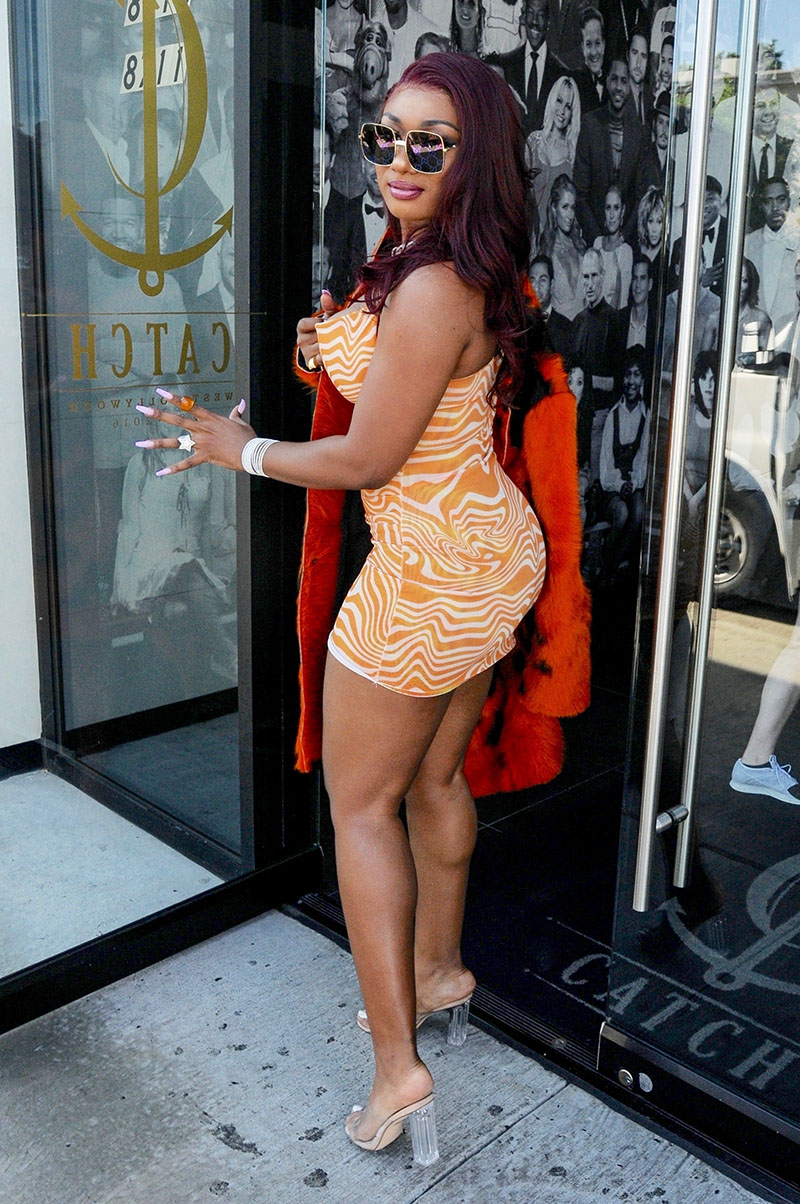 In a tearful video on Sunday, she claimed the label was blocking her from releasing new music because she wants to renegotiate her contract for more money.

In the suit, Megan, 25, lays out what she believes are unfair terms of her contract. For instance, she claims the deal calls for 1501 Certified to get 60% of her recording income. The remaining 40% goes to her, but she has to pay engineers, mixers and featured artists out of her 40%. 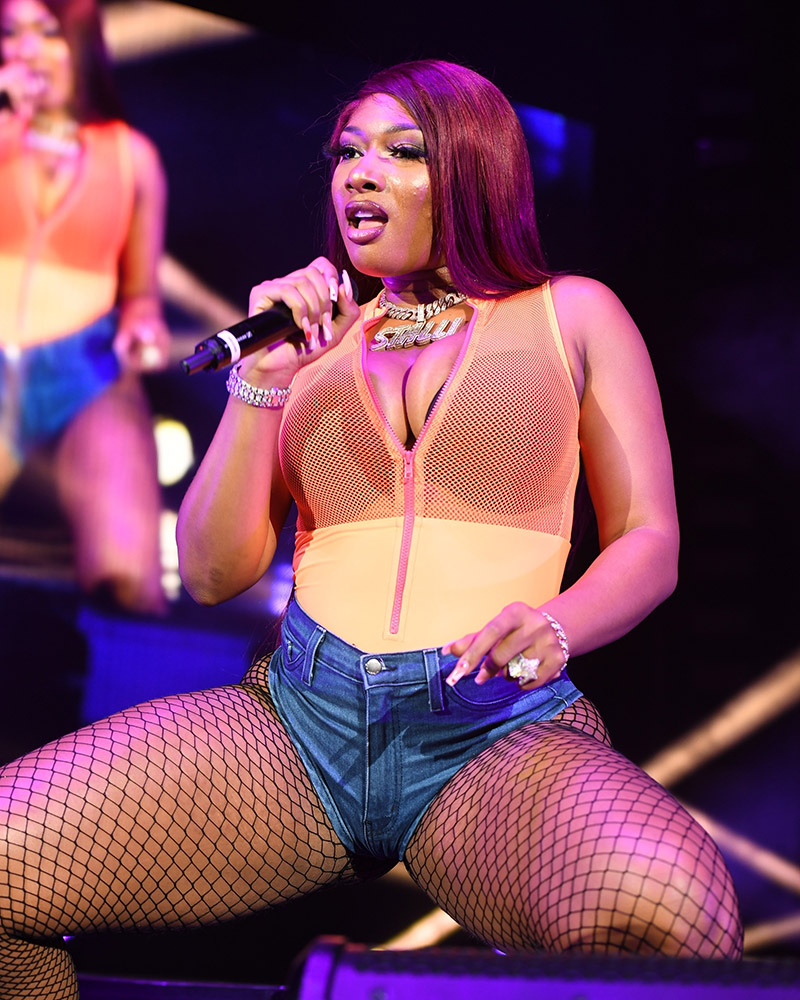 According to the suit obtained by TMZ, the contract calls for all monies from Megan's touring and live performances to be paid directly to 1501 Certified.

She says the label is supposed to give her a proper accounting of what she's owed -- but claims what they've provided is incomplete, and "purposefully and deceptively vague."

Megan also claims Crawford has been using his relationship with Rap-a-Lot Records founder J. Prince to intimidate and strong arm people in the industry.

She's suing Carl and his label for at least $1 million in damages. J. Prince is not named in the lawsuit.