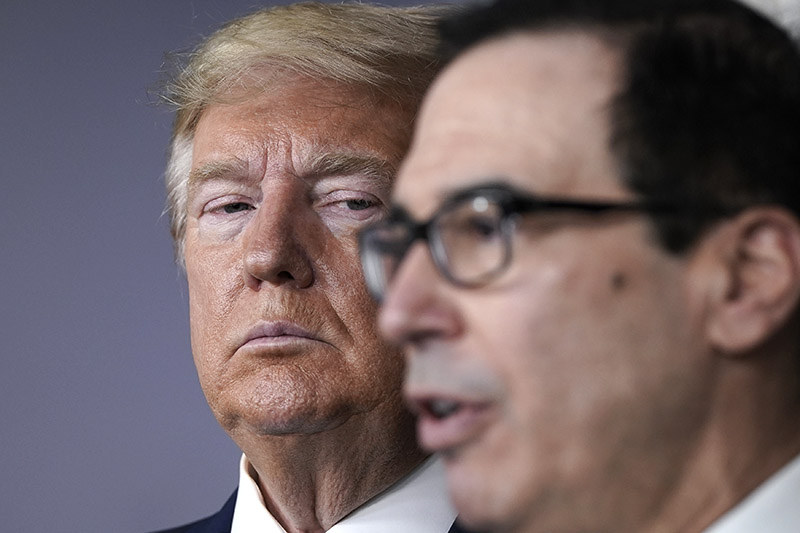 A second $1,200 stimulus check is on the way to Americans who qualify, President Trump's economic advisor Kevin Hassett said.

Hassett says the federal government will issue a second stimulus check to qualified Americans as the U.S. economy attempts to recover from the coronavirus pandemic.

"I think it's coming sooner rather than later, Hassett told CNN on Friday.

A second round of stimulus checks was included in the House Democrats' $3 trillion relief package. But the bill was dead on arrival on the Senate floor last week.

Hassett cautioned that there was a possibility of double-digit unemployment in November.

"We are getting back to normal," Hassett told CNN.

Treasury Secretary Steven Mnuchin also believes that American people and businesses will need another injection of financial support as the coronavirus pandemic eases.

"I think there is a strong likelihood we will need another bill," Mnuchin said on Thursday. "We're going to step back for a few weeks and think very carefully if we need to spend more money and how we're going to do that."