The 2020 BET Awards featured several mentions of the recent Black Lives Matter protests, sparked by George Floyd's death, including rapper DaBaby's performance in which he is pinned to the ground by a police officer's knee on his neck - a reference to the killing of Floyd, 46, in Minneapolis, Minnesota last month.

Rapper Lil Wayne closed out the 2020 BET Awards by saluting the memory of NBA legend Kobe Bryant, who died alongside his teenage daughter, Gianna, and seven others in a helicopter crash in January. 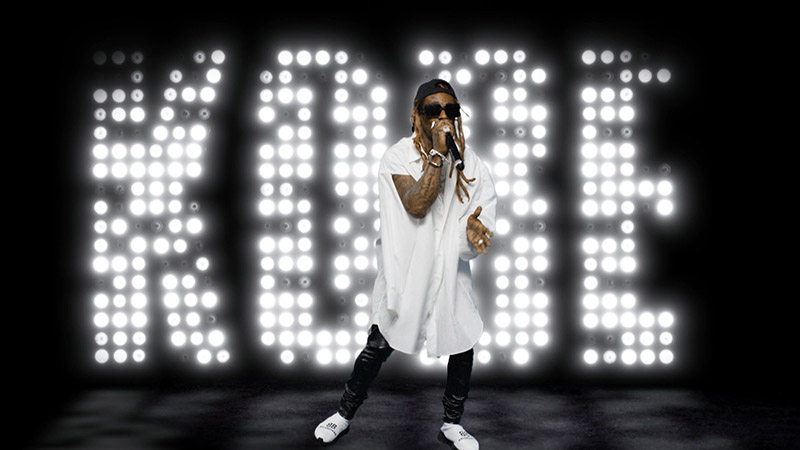 In the awards ceremony's In Memoriam segment, Weezy performed his 2009 song "Kobe Bryant" as footage from the basketball icon's career flashed on the screen. 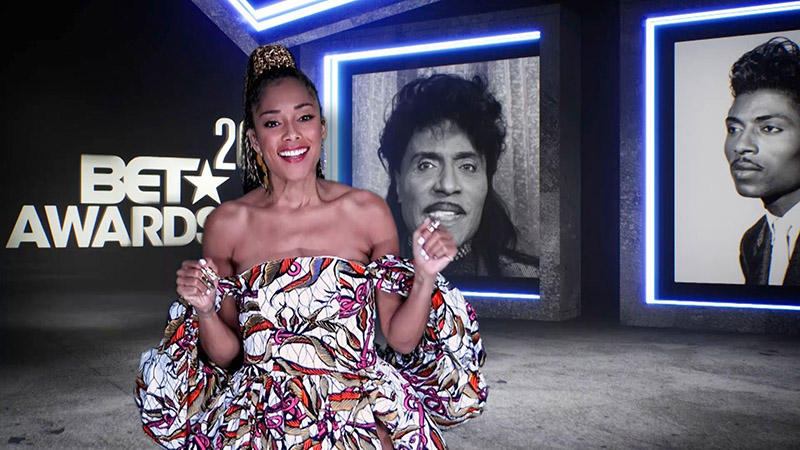 Host Amanda Seales paid tribute to the late Rock-n-Roll singer Little Richard. She made references to Breonna Taylor, the emergency medical technician who was killed when police officers raided her apartment during a wrong house no-knock warrant.

Seales also poked fun at all the well-meaning and opportunistic white folk who passionately support the Black Lives Matter movement.

"I must admit, this BET Awards is a little different," Seales said. "The main thing is it's virtual. We're getting real in touch with being real inside. Because outside is on one. It's got COVID and cops... It's like we hated on 2019 so much, it called its brother, 2020, to come through and provide a collective Molly whop. And that's precisely why we had to do the awards, because we deserve a break.

"And when I say 'we', I mean all us black folks watching the kneeling... the 'I take responsibility' vids, and saying to ourselves, 'Wow, Y'all goofy...!' America is acting brand new about racism, like Dr. Martin Luther King, Jr. was doing all the speeches for album interludes...

"We been out here in these streets marching, and this new eruption of consciousness has been beautiful. But keep it real though, some of y'all was only at the protest because the club is closed."

Best Gospel/Inspirational Award - Just For Me by Kirk Franklin

Sportswoman of the Year - Simone Biles

Sportsman of the Year - LeBron James