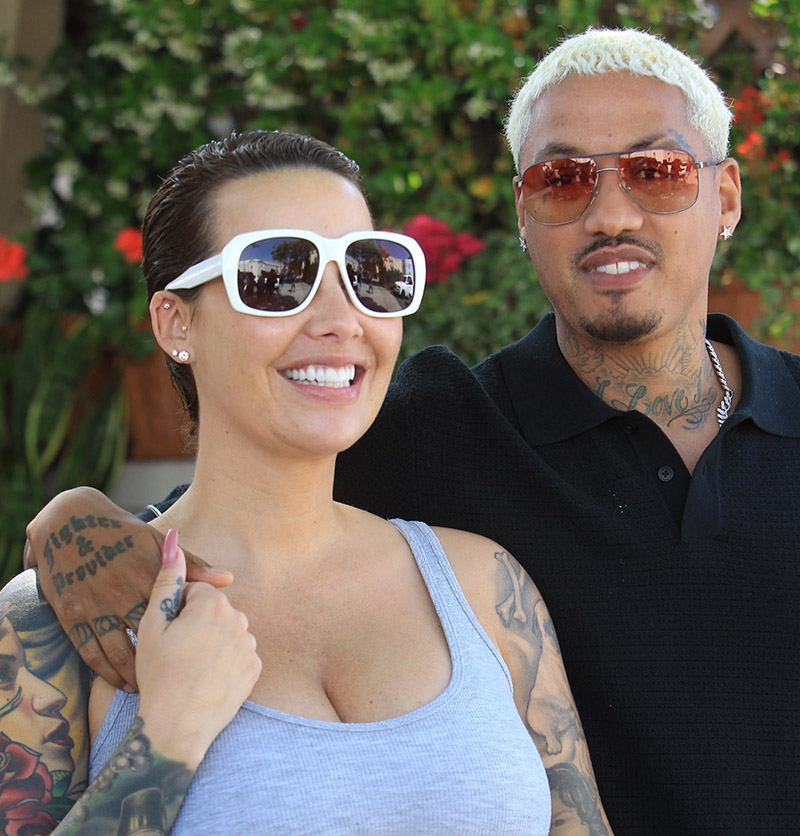 Insiders say this West Coast socialite recently broke up with her boyfriend after she found out he was keeping company with another man.

Sources say the former model, who once dated an A-list rap and fashion mogul, caught her man slipping earlier this year.

She booted him from their home but he reportedly pleaded with her to take him back. So she did.

But friends continued to blow up her cellphone with photos, receipts and other evidence that he wasn't where he said he would be -- he was at another man's home instead.

The single mother reportedly told a friend she has her children to think about, particularly during the coronavirus pandemic.

The Diva unfollowed her former lover on social media and posted cryptic messages that seemed to confirm the rumors.

This former reality TV star is no stranger to same-sex relationships. She once dated a butch stud who could pass for her ex-boyfriend's twin sister.