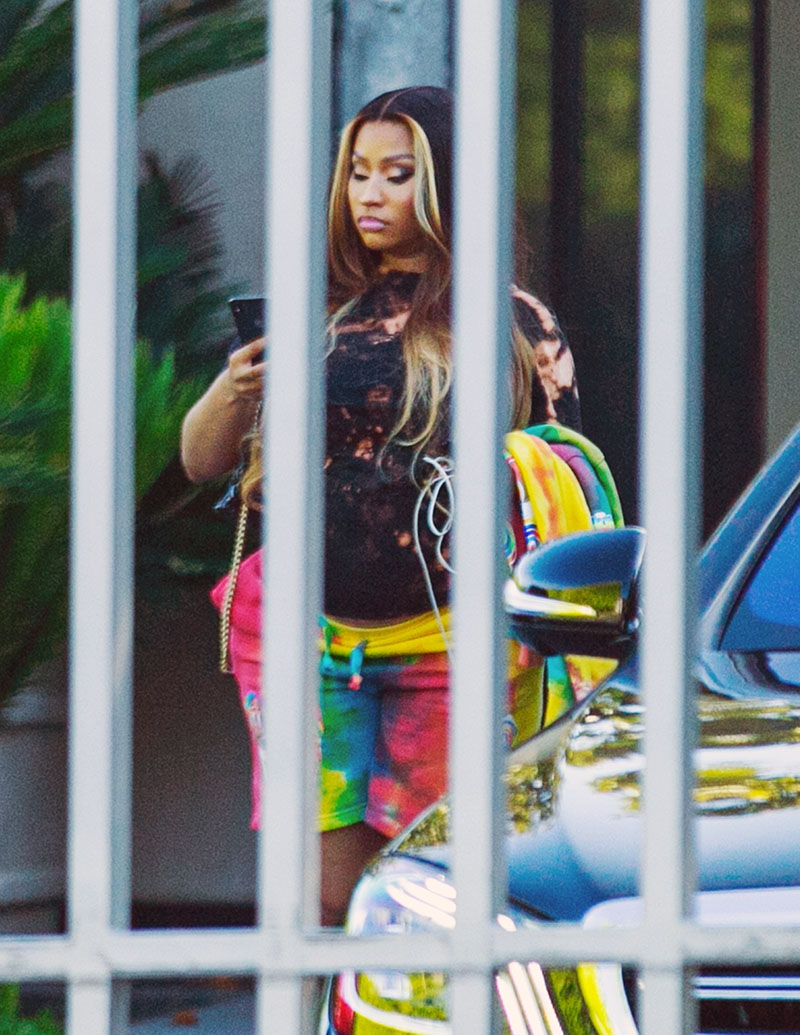 A very pregnant Nicki Minaj is seen checking her phone for messages while waiting for a driver to pick her up from a photo shoot in a West Hollywood home. The 37-year-old singer announced that she is expecting her first child. 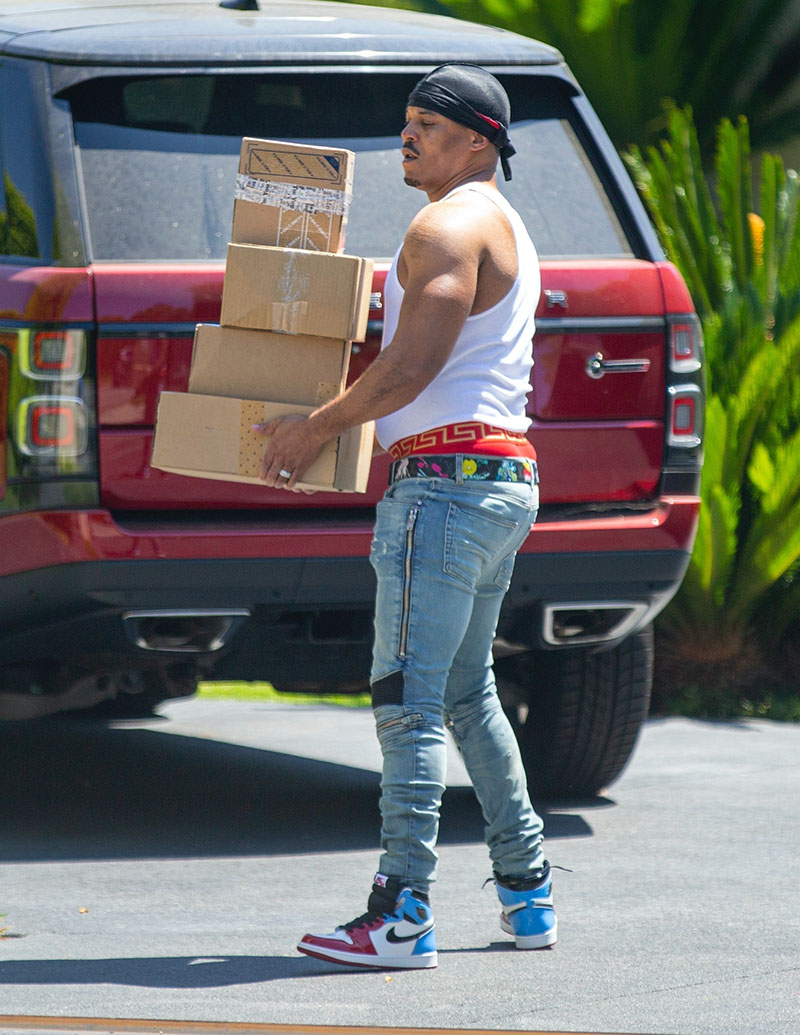 Nicki Minaj's husband Kenneth Petty was seen receiving some deliveries to their home in Beverly Hills on Tuesday. The childhood sweethearts are expecting their first baby together. The 42-year-old stepped out and received the packages without a face mask or gloves. He wore fitted jeans and a white wife beater that showed off his portly figure. 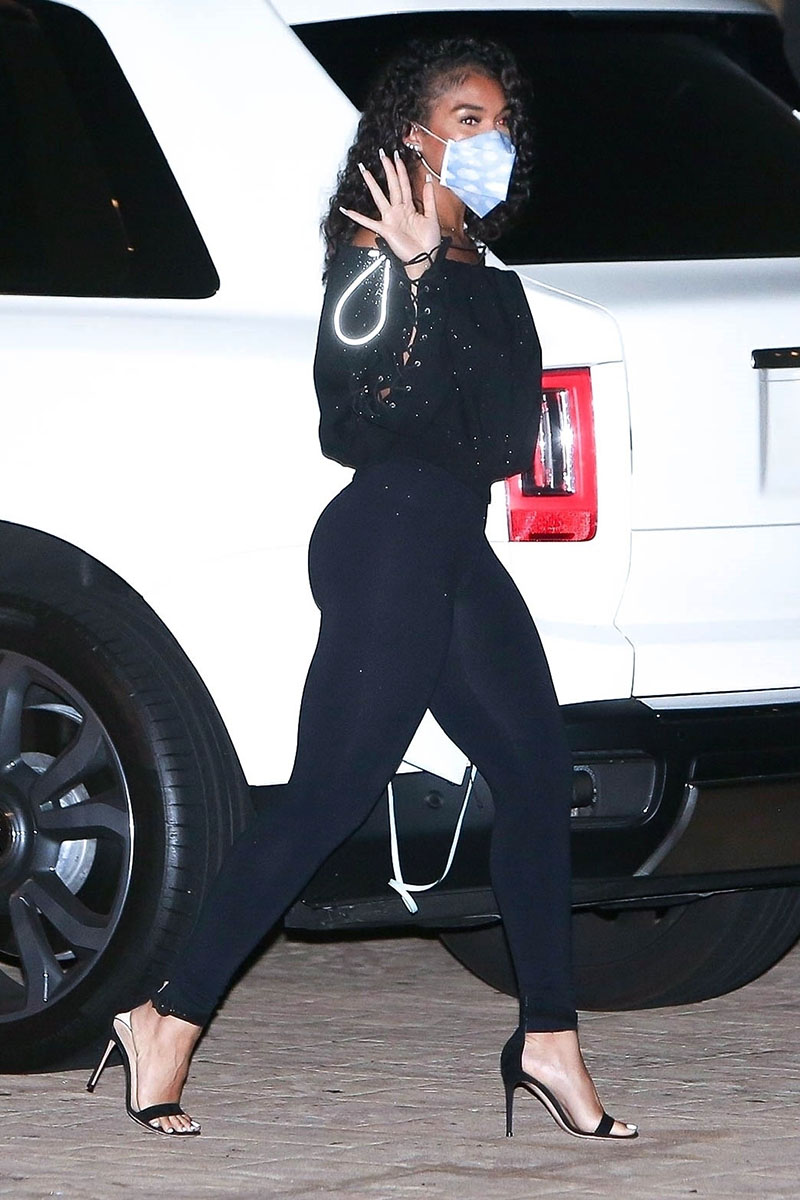 Rapper Future's ex-girlfriend, Atlanta socialite Lori Harvey was seen dashing into Nobu in Malibu to pickup her takeout order. Lori kept it simple in a black off-the-shoulder top with black leggings and heels. She was spotted out for the 4th night in a row grabbing takeout dinner at her favorite spot. 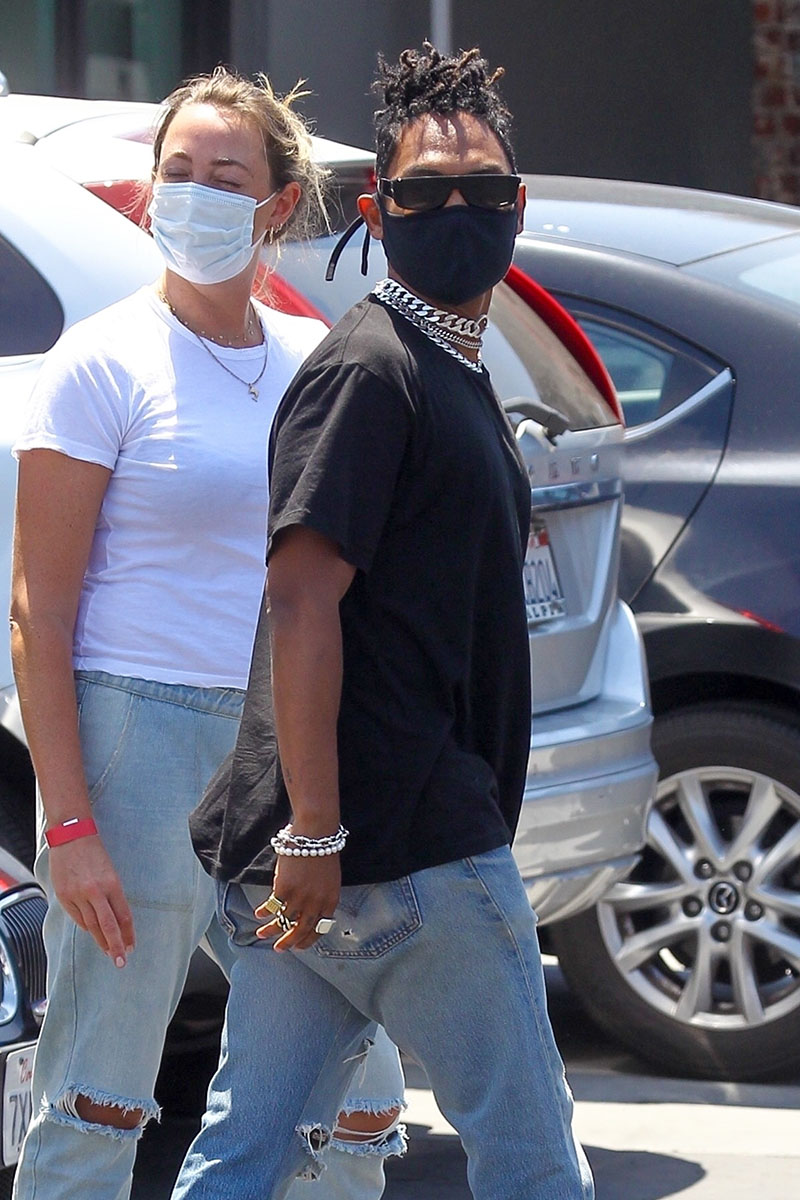 Pop singer Miguel quickly put on a mask when he spotted the paparazzi as he arrived at Goya Studios Sound Stage movie studio in Los Angeles to work on a project with model Hailey Bieber. California's movie and entertainment industries are slowly beginning to reopen after the coronavirus scare. 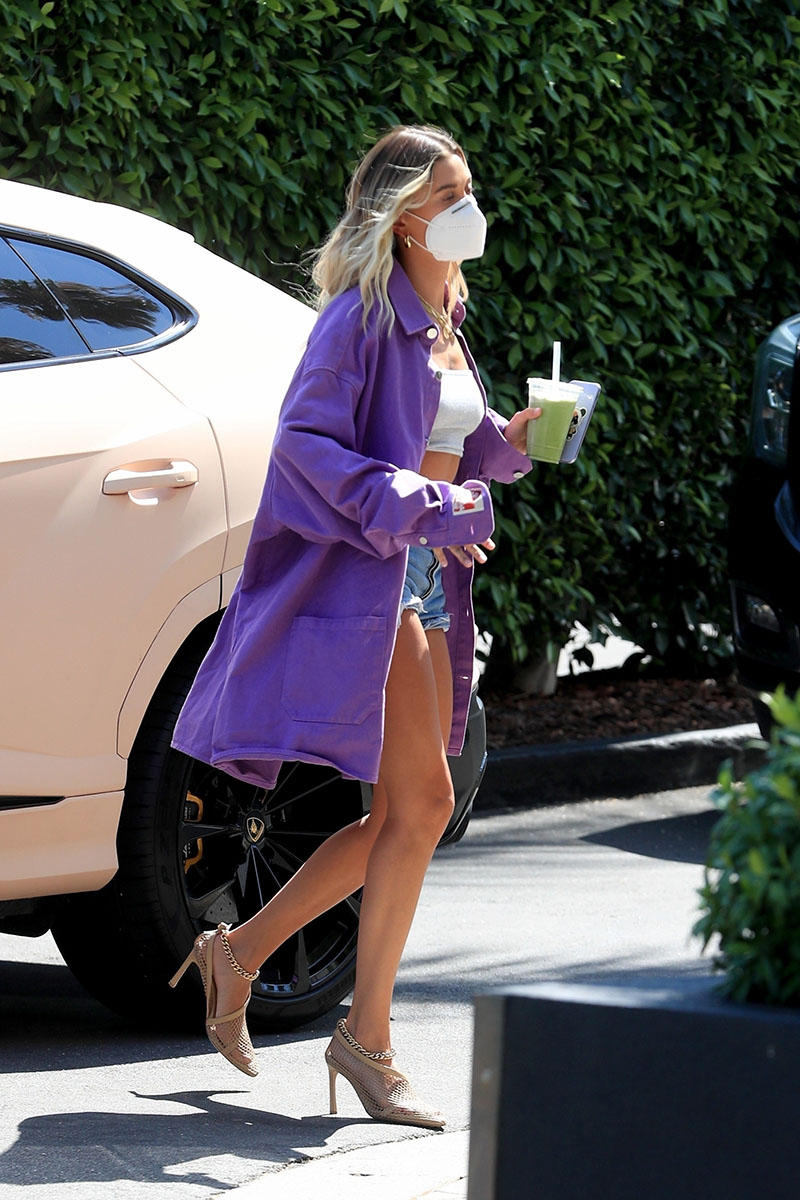 Hailey Bieber was masked up as she arrived at The Hollywood Roosevelt in Los Angeles, after working on a project with singer Miguel at a sound stage. 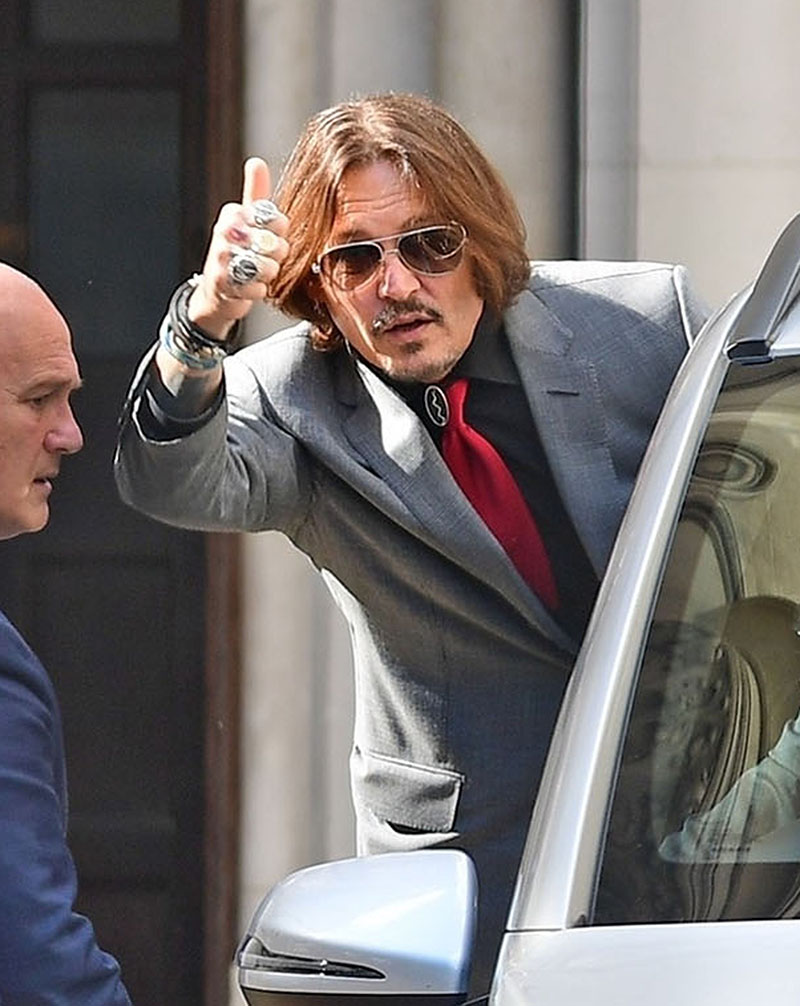 Maskless actor Johnny Depp is seen leaving the Royal Courts of Justice in a celebratory mood, waving to fans and honking the horn of his chauffeur-driven box van. Only 19% of British citizens wear face masks, according to a recent survey. 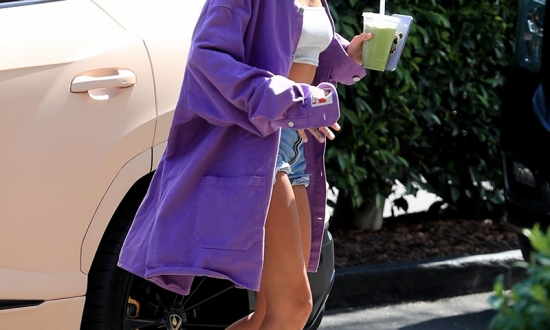 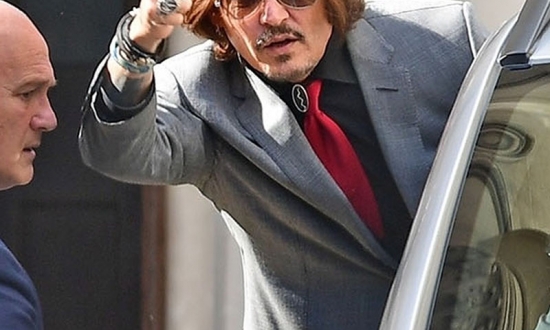 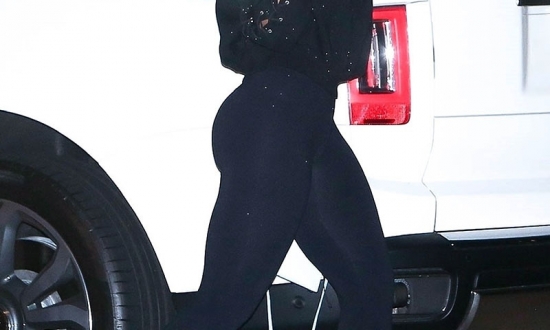 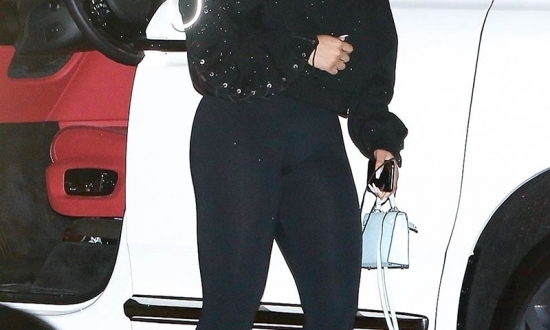 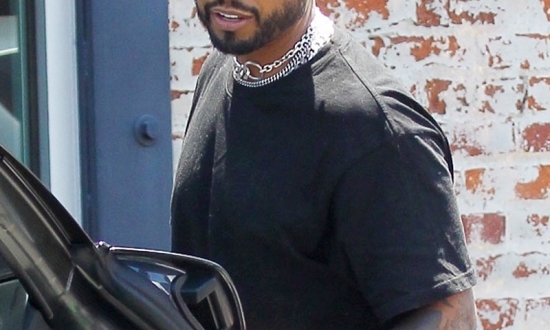 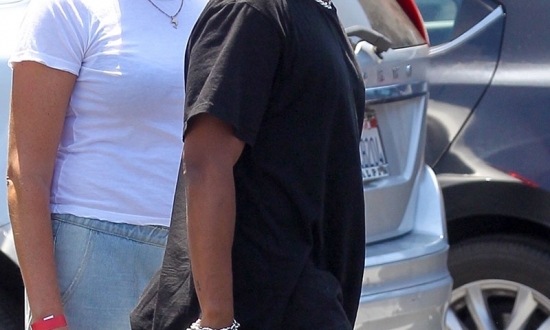 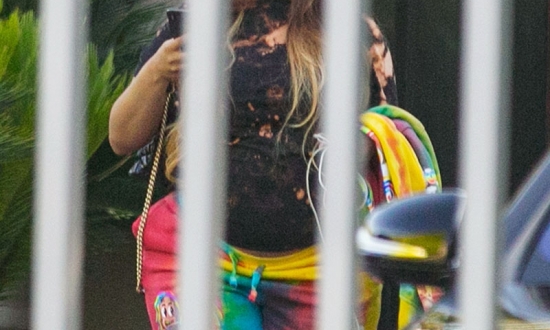 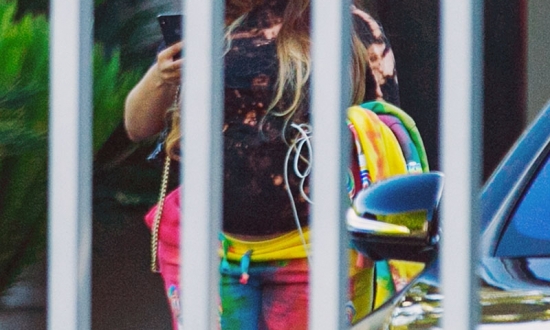 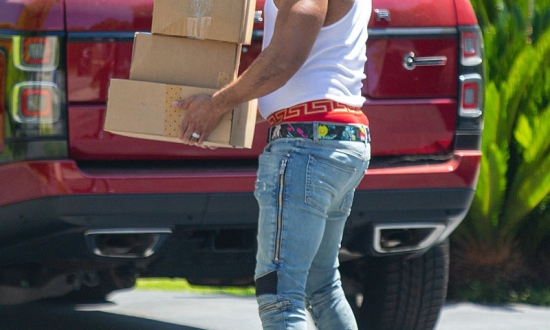 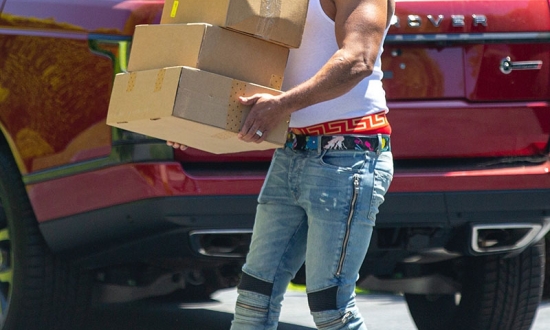