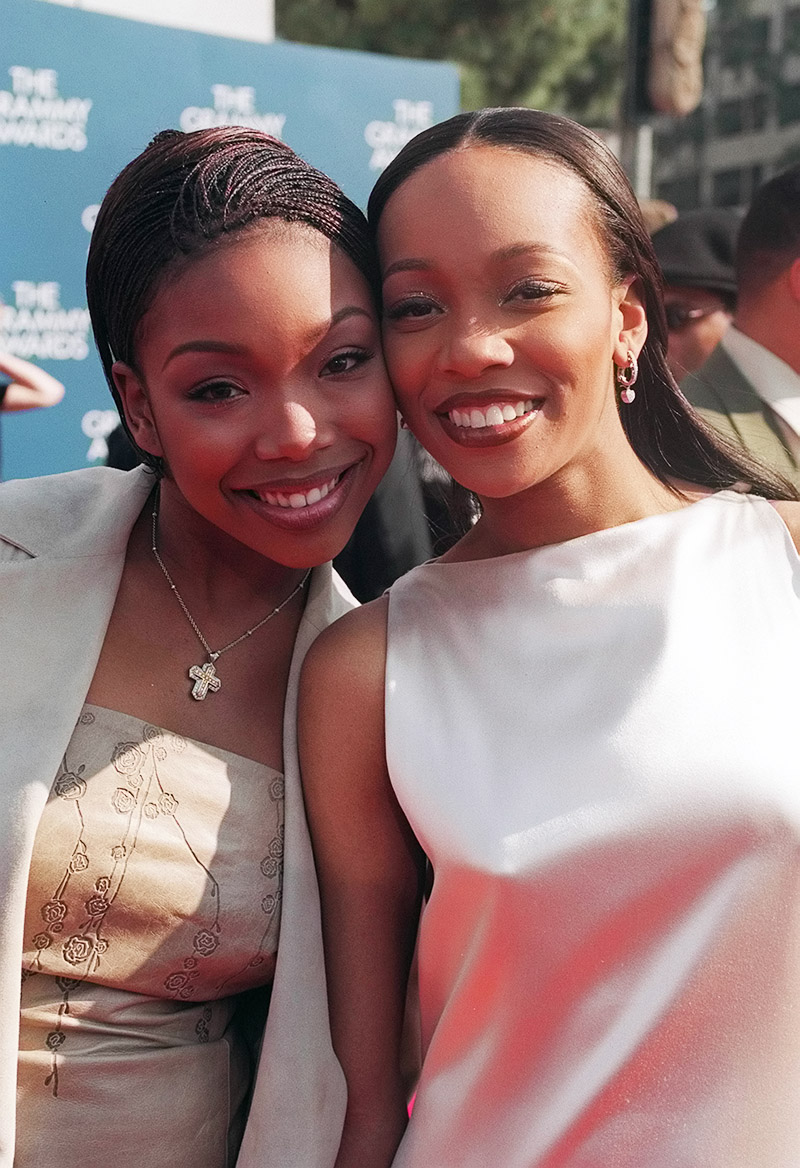 Brandy Norwood (left) and her arch nemesis Monica will face off against one another on Timbaland and Swizz Beatz's next online Verzuz battle.

The two R&B singers, who topped the charts in 1998 with their smash hit "The Boy Is Mine," will face each other for the latest installment of the popular web series on August 31.

"#History," Brandy wrote on her account. "Thank you @monicadenise and @verzuztv for making this happen. Let's celebrate!!!!"

"This will be historical," Monica noted on her own account. "It's an honor @brandy."

Monica (right) then encouraged fans to send in their requests:

"What songs would you all like to see us bring to @verzuztv !! Celebrating these catalogs is for the culture with love! From Young Women to Adult Women we've been with y'all! Name the songs you love."

The news comes amid drama between Monica and rap mogul Master P who dragged the mother-of-three for interfering in his brother Corey Miller's murder case.

Miller, 49, was convicted in 2009 of the shooting death of a 16-year-old fan at a nightclub in Louisiana. Miller maintained his innocence but was found guilty and sentenced to life in prison.

While Master P thanked social justice activist Kim Kardashian for her efforts to secure his brother's freedom, he called out Monica for using his family for clicks and views.

"I don't know you and I ain't trying to get to know you, just for the record," Master P told Monica in a scathing Instagram post.

While Verzuz was started in March to keep fans entertained amid the Covid-19 lockdowns, viewers will be expecting the friendly competition to heat up between the pair, amid longstanding rumors of intense rivalry and arguments between the artists over the years.

Brandy and Monica will go head-to-head at 8 p.m. ET on Instagram/verzuztv and Apple Music.