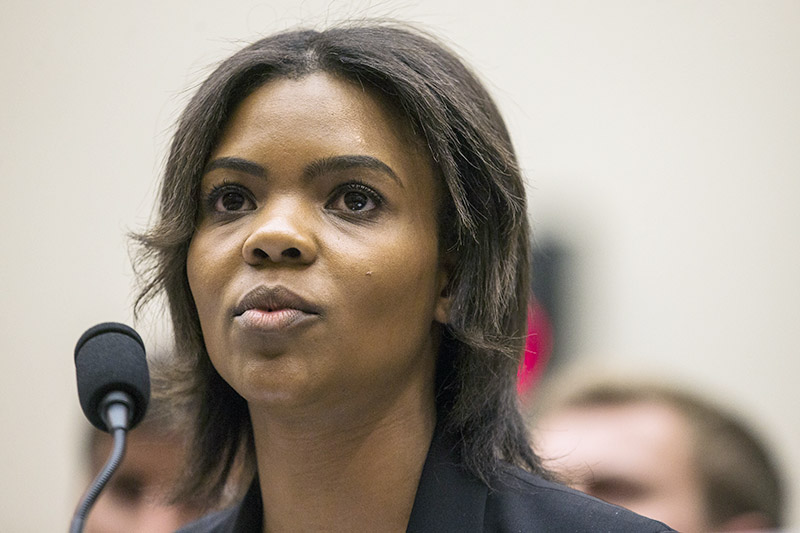 When the Republican Party released its list of speakers at their 2020 National Convention, one high-profile name was suspiciously missing: Candace Owens.

But Owens, who has arguably done more to lead Blacks off the Democrat plantation, was not on the list.

Many wondered if Owens and the Republican Party split because they thought she was too outspoken about George Floyd.

One follower commented: "@realCandaceOwens didn't make the grade even after spending the last 4 yrs. kissing @realDonaldTrump's fat ass. How sad is that?"

@RealCandaceO Great speech last night, I meant oops where were you ?? You should’ve been allowed to speak your voice at the convention. The lack of black voices at the RNC

Candace Owens must be speaker at the RNC convention. I know some black conservatives don’t like her but we have to put our differences aside & unite for a Trump Victory. Candice Owens has a powerful voice, articulate & has great presence.

I don’t think you’re going to compare Rice and @realCandaceOwens in the same sentence. Rice is a woman. Owens is a girl. She did this to herself. Blk conservatives told her to shut up ab Floyd. She didn’t. I had great hopes for CO. Donated 2 BLEXIT. Her 15 mins of fame are over.

Someone is BIG mad she got snubbed at the RNC.. If Republicans gave a fuck about black people, they would have had you speak. Guess they aren't as fond of you as you think. You truly hate your own race and other women.