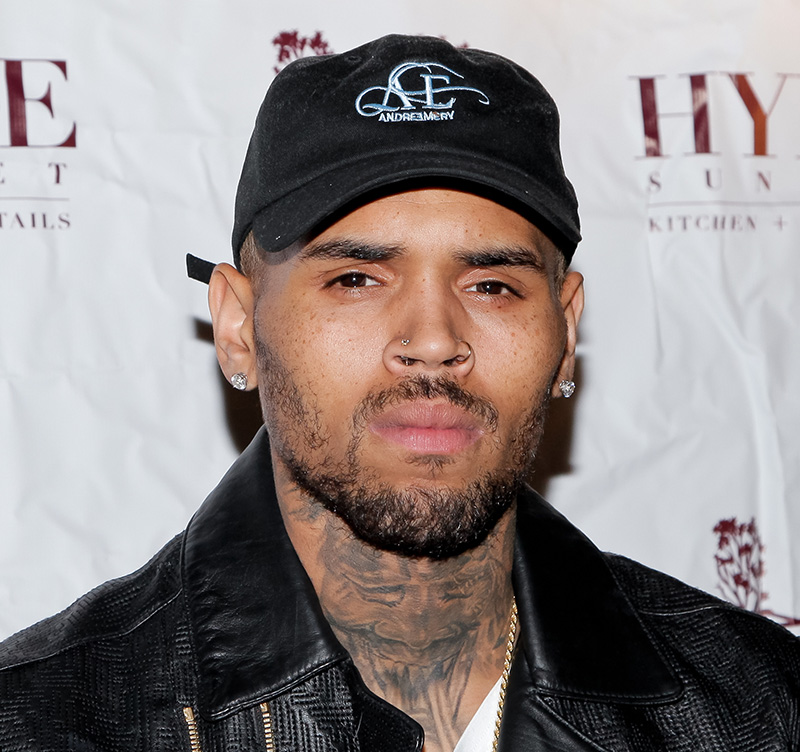 Chris Brown exploded in a post on Instagram after social media users compared him to singer Tory Lanez who allegedly shot rapper Megan Thee Stallion in the foot.

Chris, whose anger management issues are well-documented, took to Instagram to tell everyone to back off and leave his name out of the Tory-Megan drama. 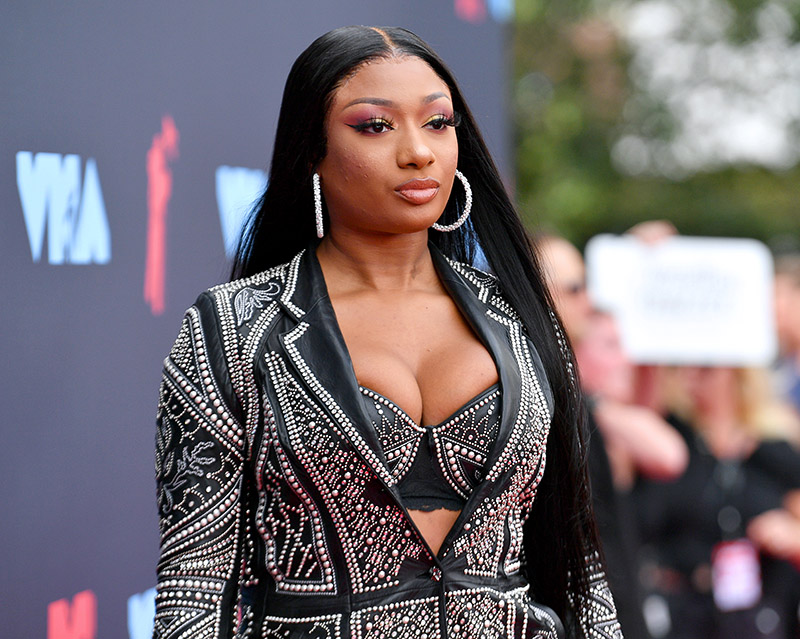 Megan, 25, was reportedly injured after leaving a pool party thrown by socialite Kylie Jenner in the Hollywood Hills on July 12. 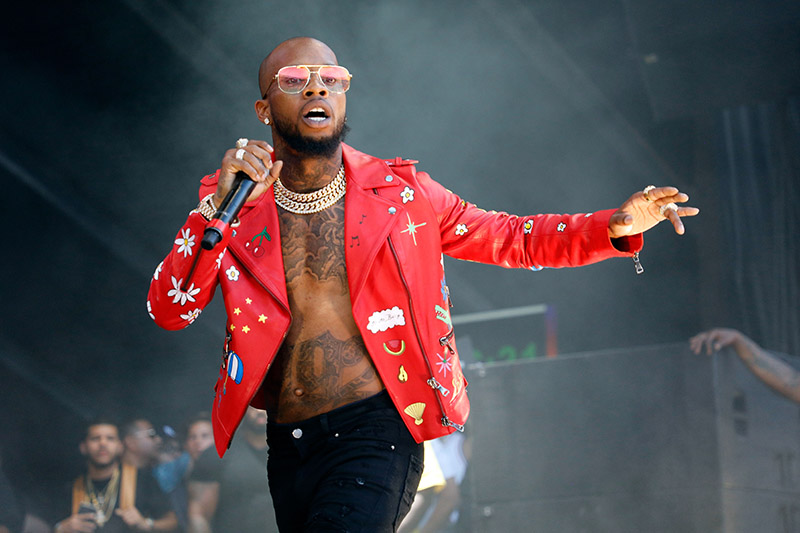 Police arrested Lanez on July 12 and charged him with a felony count of carrying a concealed weapon in a vehicle.

Police initially said Megan's foot injury was caused by broken glass. But Megan later revealed she was shot by the Canadian musician. 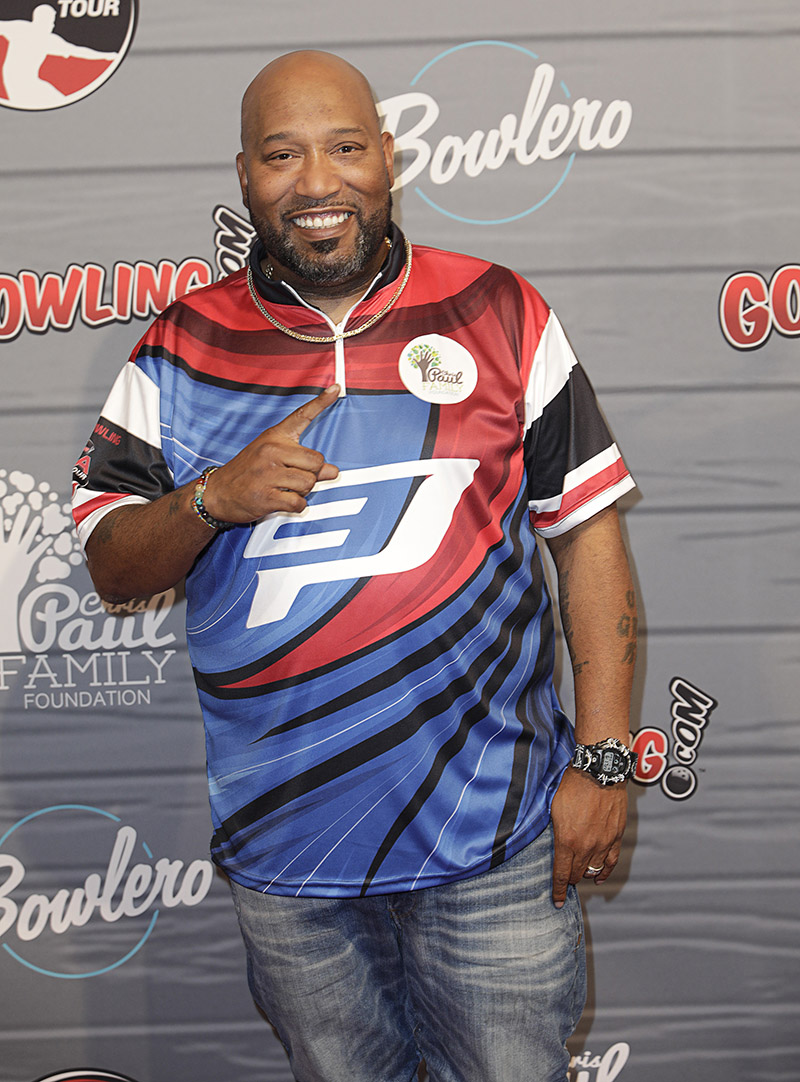 Other celebrities expressed their support for the up-and-coming rapper, including fellow Houston rap legend Bun B.

"I'm from Houston," Bun B said in a video on social media. "And if somebody would've done something to Megan in this city, we would've rolled... If the man got mental health issues, get him some therapy. But he's not just gon' sit here and shoot this girl, and we not say nothin."