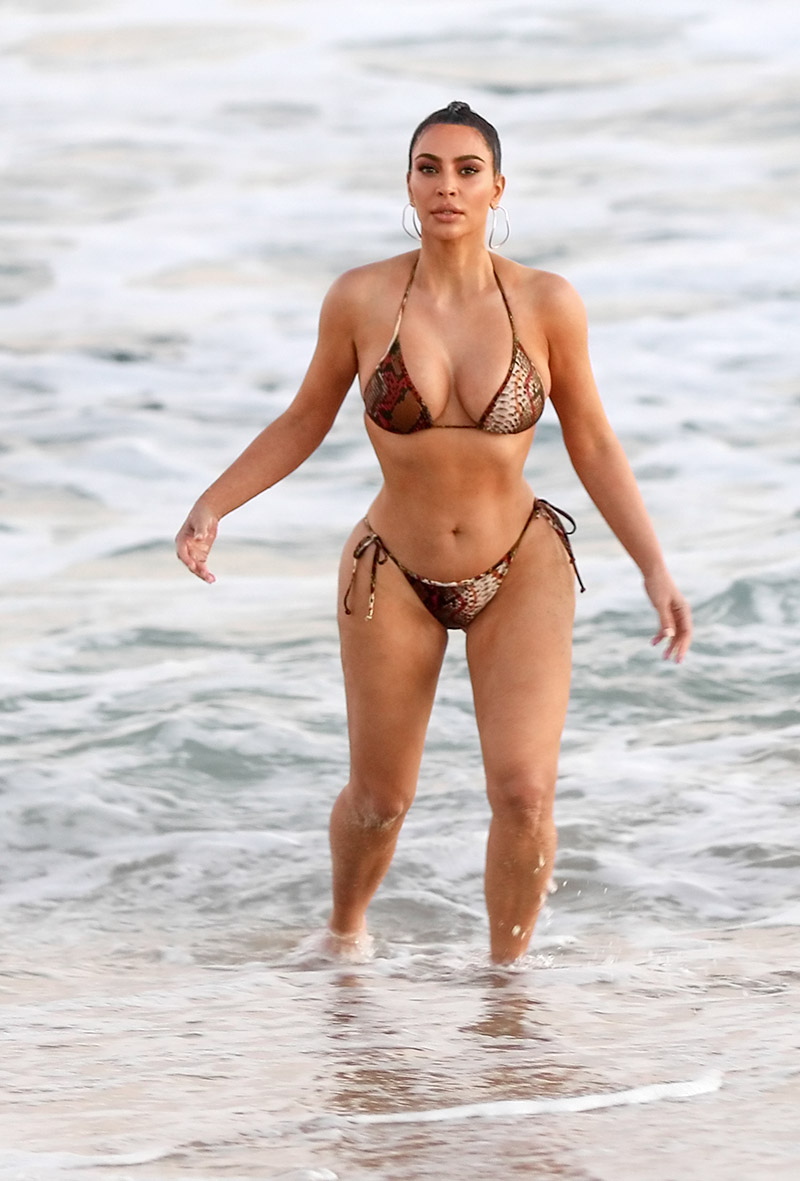 While the Keeping Up with the Kardashians star's estranged husband Kanye West is running for President from his ranch in Wyoming, the reality star, who is raising two sons on her own in Calabasas, is urging her followers to vote yes for police reform on California Senate Bill 731. 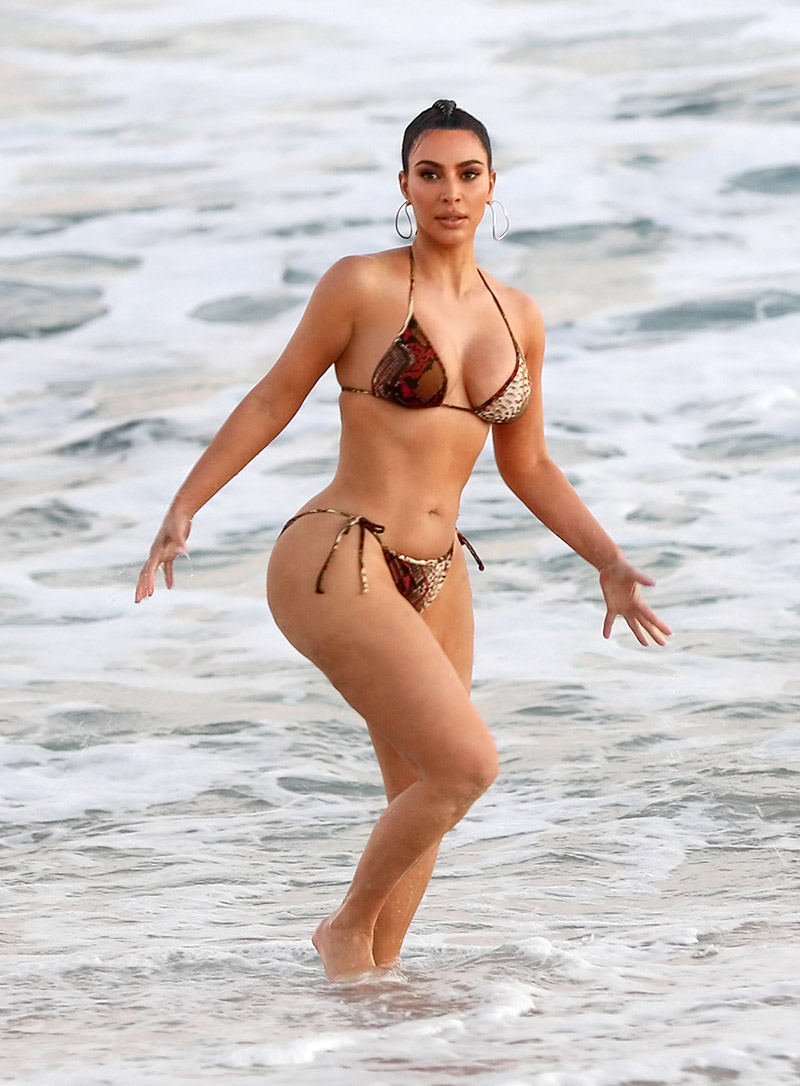 The 39-year-old tweeted: "Right now it's ok if a police officer in California breaks the law while on the job. They cannot be sued for breaking the law. Please vote YES on #SB731 for sensible moderate police reform."

She added. "This will just make police officers accountable if they break the law. Please we are calling for your leadership, @AssemblyDems and @Rendon63rd. #YesOnSB731."

The tweet comes days after police in Kenosha, Wisconsin shot a Black man, Jacob Blake, four times in the back as he leaned into his SUV. He is paralyzed from the waist down and may never walk again. 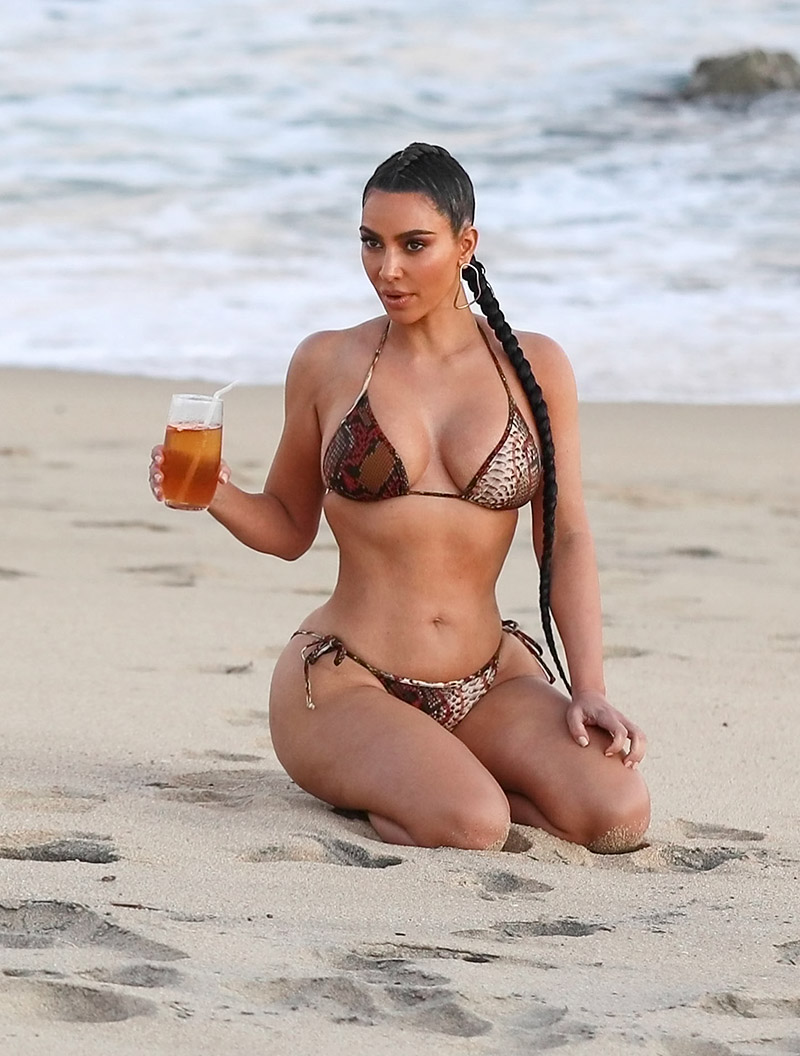 Kim recently reached a critical point in her marriage to Kanye, after he revealed sensitive private details of their marriage at a campaign rally last month in South Carolina. Kanye told attendees the couple had planned to abort eldest child North West while also ranting about legendary civil rights figure Harriet Tubman. 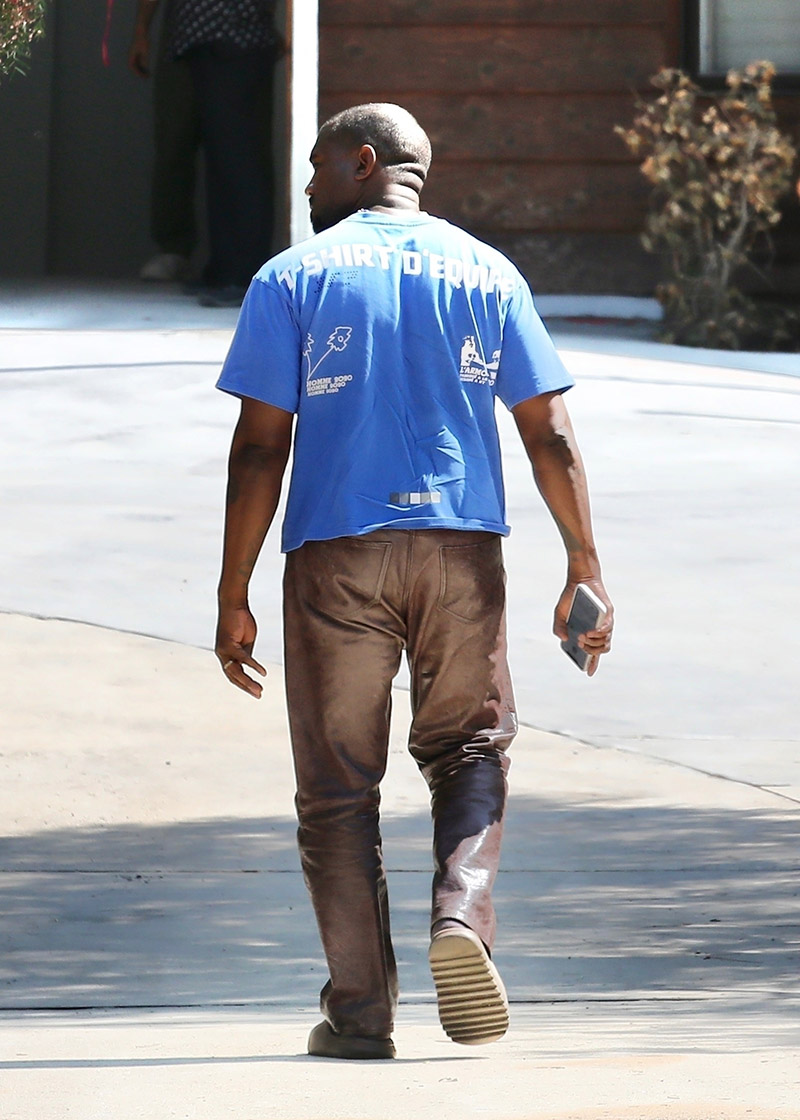 Kanye's campaign has been plagued with setbacks as he failed to get on the ballot in a majority of states, including his adoptive home of Wyoming as well as his native Illinois, and the key swing state of Wisconsin. He also missed filing deadlines or was rejected in states including California, Florida and Pennsylvania.

The "Gold Digger" rapper is suing Ohio's elections chief after he was denied a spot on the state's ballot.

Kim has asked for sympathy for his worrisome behavior, which she attributes to his battle with bipolar disorder.

David Perdue accuses Stacey Abrams of ‘Demeaning Her Own Race’